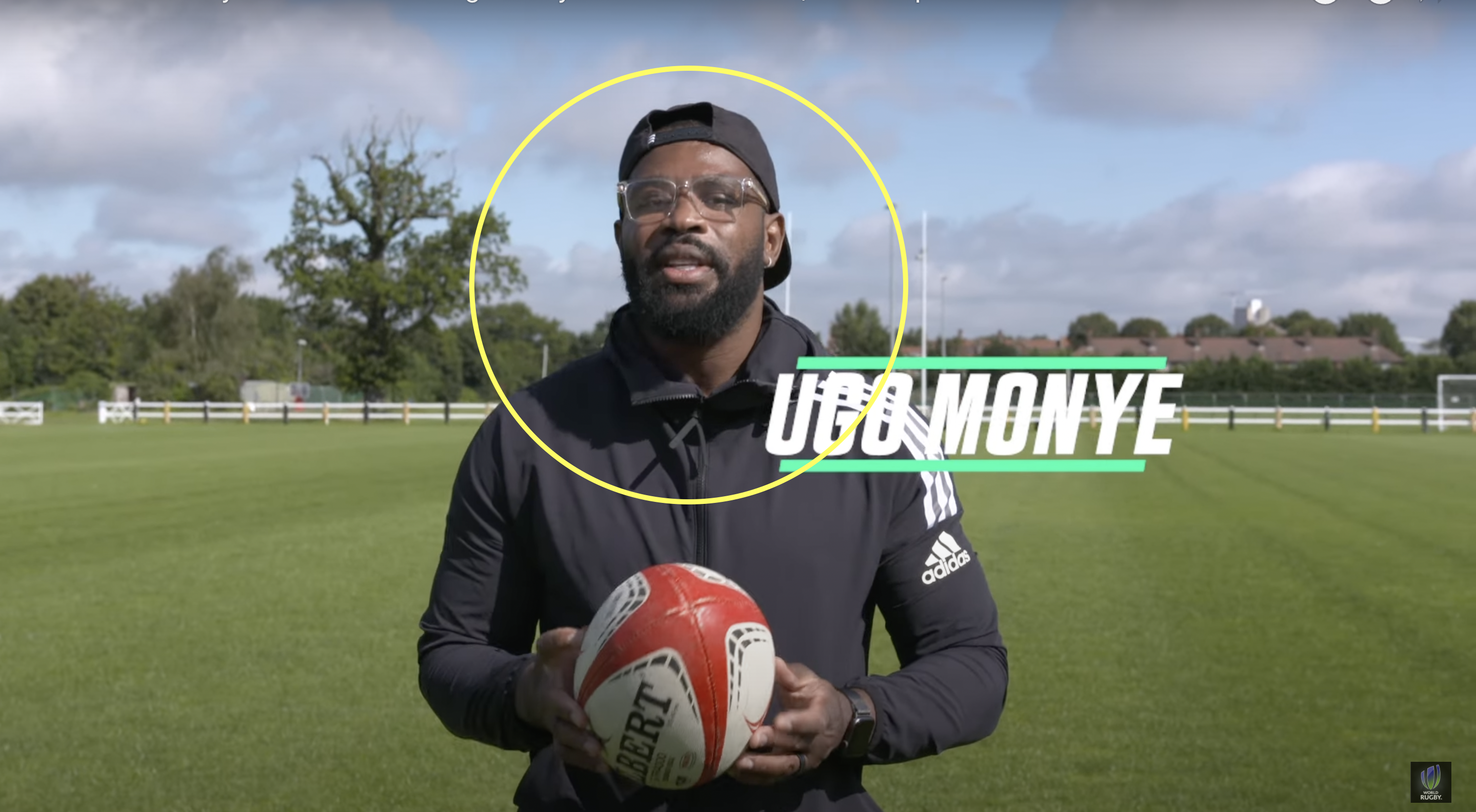 Monye praised Kolisi for turning the series around after losing the first Test, in which the flanker himself said that the week between the first Test and the second Test was the hardest week of his professional life. Monye also described Etzebeth as a “man mountain” and “absolute enforcer” in helping guide the Springboks to the series win. 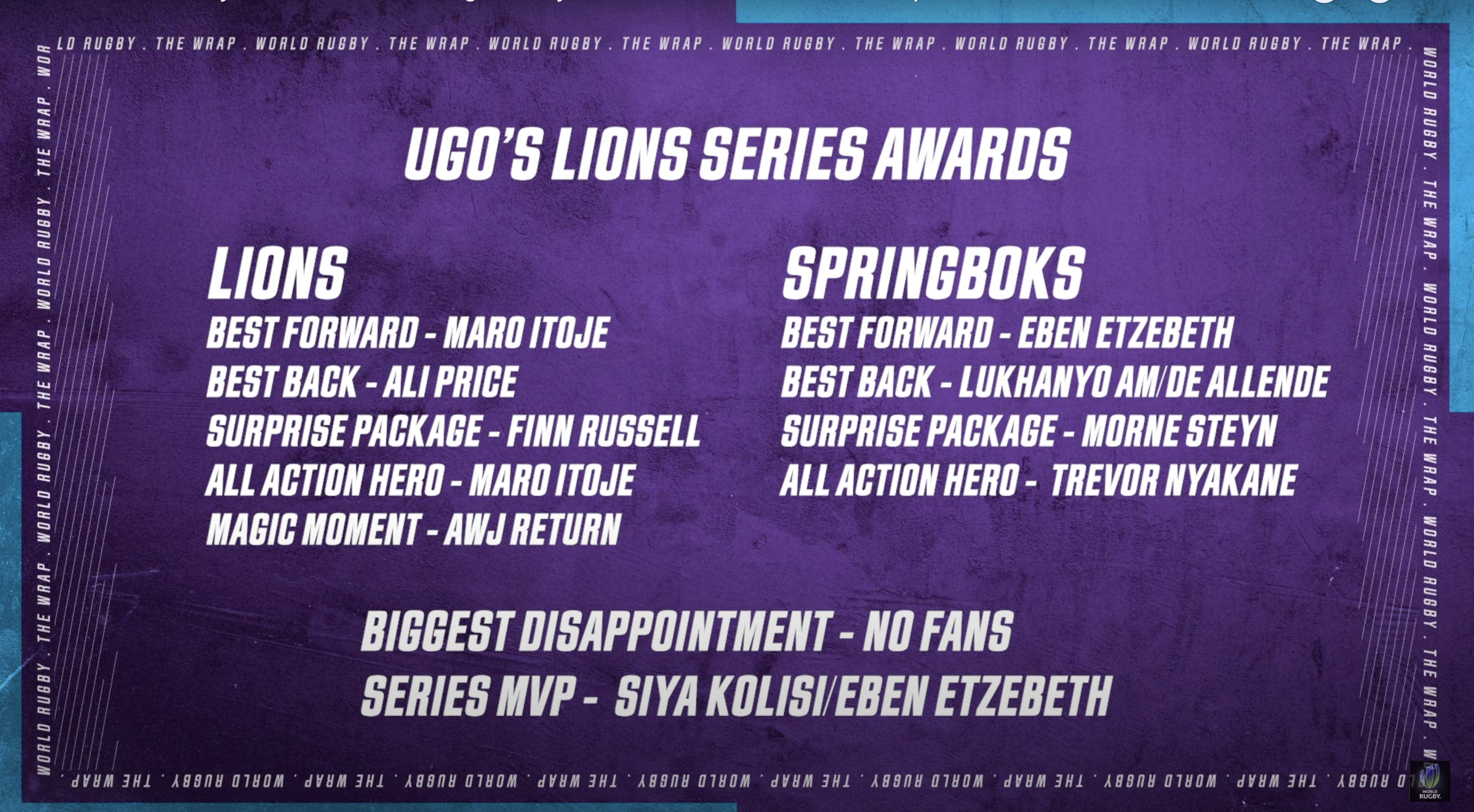 Ali Price was also named the best Lions back, while the centre pairing of Damian de Allende and Lukhanyo Am both made the best Springboks backs.

Other awards such as surprise package went to Finn Russell for the Lions after his performance from the bench in the third Test, and Morne Steyn for the Springboks, who came on in the final match to break Lion hearts again twelve years after he did to the 2009 Lions.

Take a look at what Monye said: