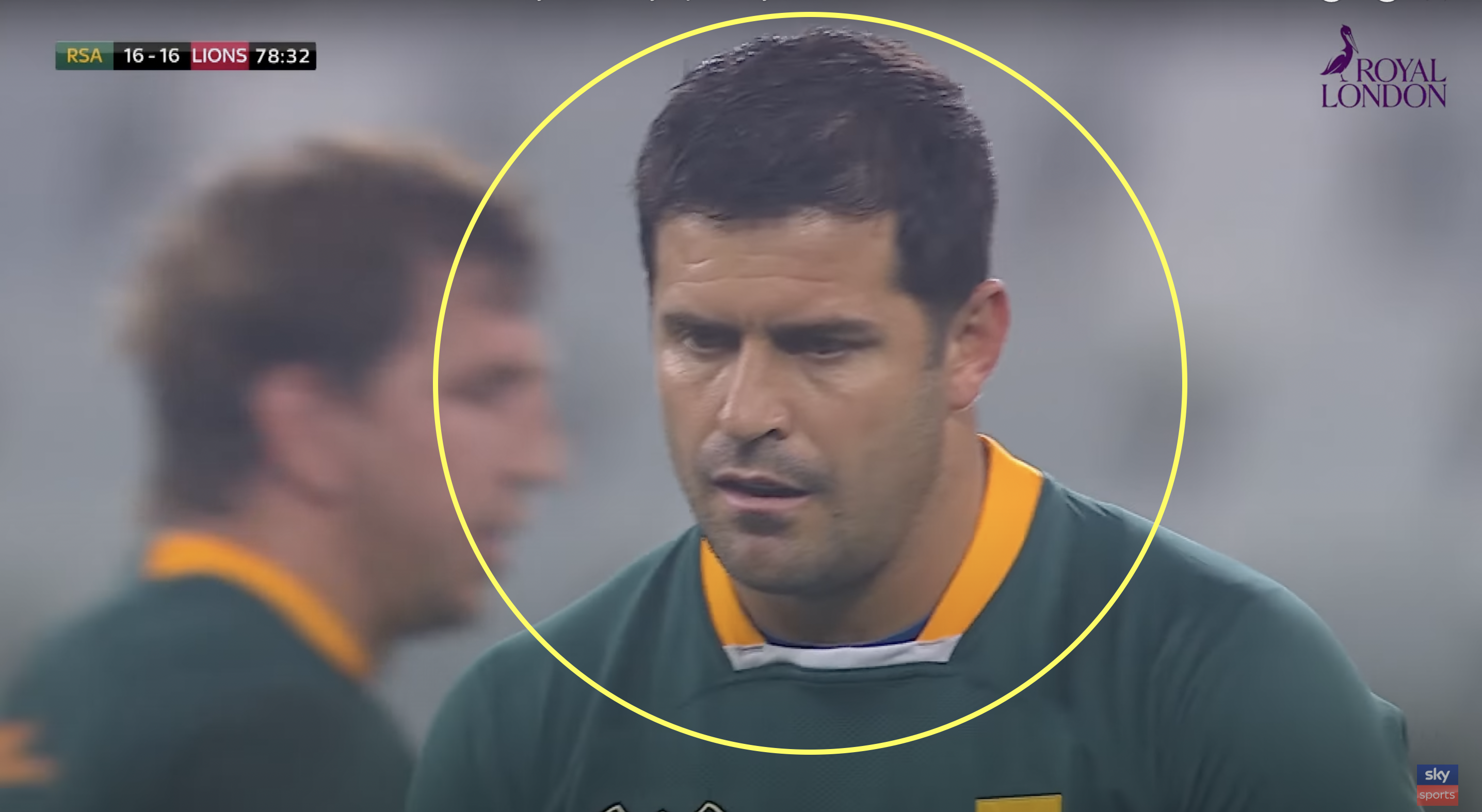 Springboks fly-half Morne Steyn has done something that no player has ever done before- share a montage of himself kicking two series winning penalties against the British & Irish Lions, twelve years apart.

The 37-year-old was the hero of the third Test in Cape Town earlier this month, when his two late penalties earned South Africa a 19-16 win over the Lions. This was the second time in his career that he had broken Lions hearts after his 2009 monster penalty in the dying seconds of a memorable second Test. Steyn came off the bench in Pretoria to win it then, and came off the bench again to do the same this year, which ended his five year absence from the Springboks set-up.

Now he has shared a historic montage on Instagram, which shows him winning the series then and now alongside the celebrations with his former and current teammates. Steyn is the only person who can boast such an epic montage in this Springboks squad, as although another 2009 hero Frans Steyn was also in the squad, he did not feature in the series. Other players have featured against the Lions in two different series, but no one has made history in the same way Steyn has.