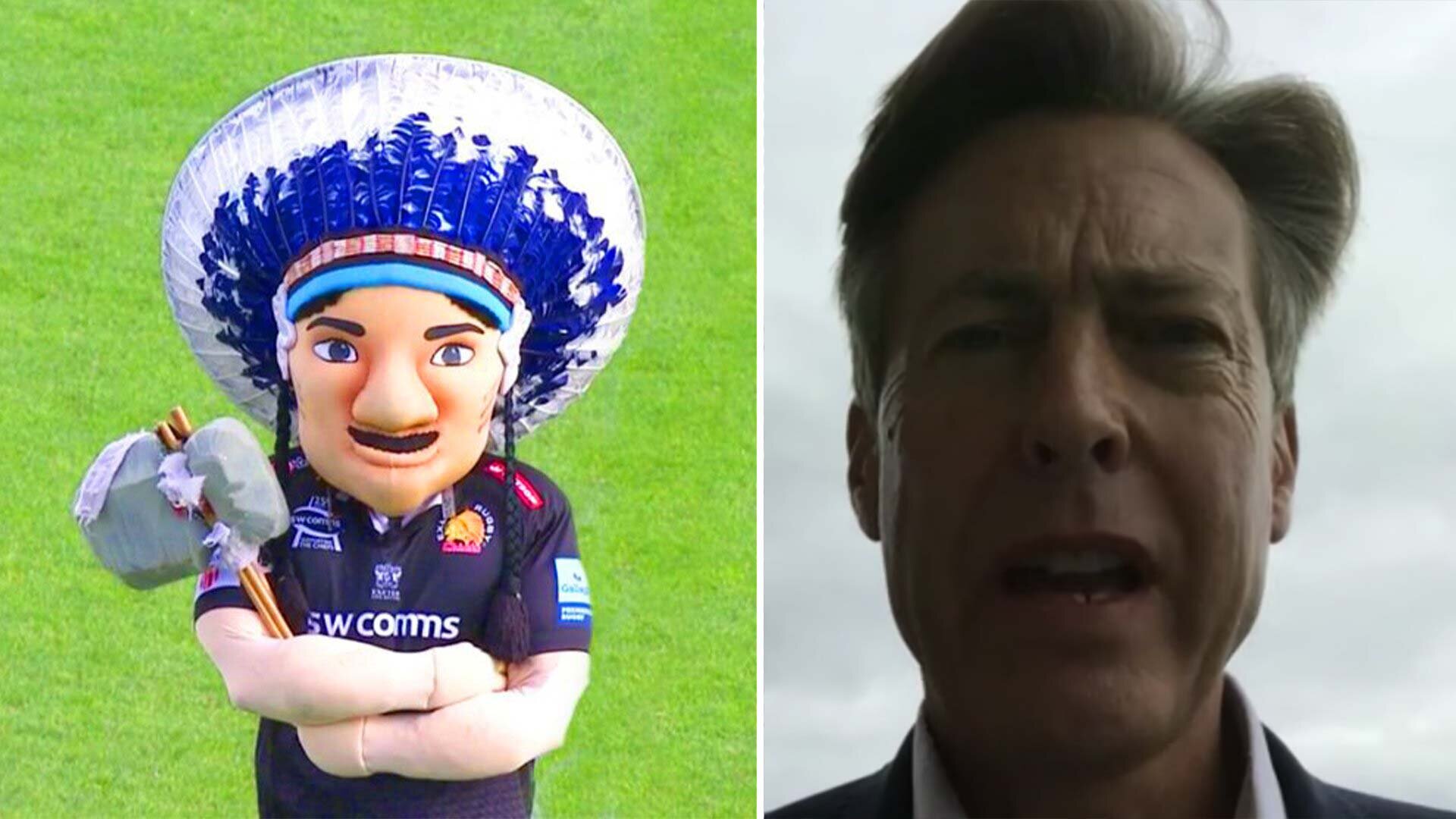 The MP for Exeter has recently shown who he supports in the ever-growing debate around Exeter Chiefs rugby club and their branding.

The club has faced a wave of criticism in recent weeks after calls for the side to remove it’s ‘racist’ and ‘culturally appropriating’ Native American branding – which has been at the forefront of the club’s identity for over twenty years.

A petition has been launched online, calling for the club to undergo a complete rebrand.

The club has been flooded by hundreds of tweets over the last 4 day with individuals asking the club to drop the branding that is linked to Native America.

@ExeterChiefs your name, logo and mascot could use a full overhaul. It does not honour Indigenous culture in any way, rather the opposite. Our culture is NOT a costume.

Given Washington redskins and Cleveland Indians angst at the minute. Are @ExeterChiefs pondering name change? #worldsgonemad

This guy kind of sums up my thoughts on the Exeter Chiefs Rebranding argument. I mean there’s certain Chiefs fans that state the club branding is wrong, offensive and racist yet still wears the club shirt to games…. Ludicrous. https://t.co/c3vS1pF8UF

Within the first hour of the petition being motioned, it received dozens of signatures along with a wave of angry comments from fans.

Here is the petition that was started late last night

The Labour MP for Exeter recently also weighed in on the debate by tweeting the petition on his social media pages.

The caption for his post said, You can find and sign the petition urging #Exeter Chiefs to change its First Nation imagery & branding here.

You can find and sign the petition urging #Exeter Chiefs to change its First Nation imagery & branding here. https://t.co/PwUeFj6ENZ

It adds yet another dimension to the debate as to whether the club should drop the current branding that they have for something different.

Groups have suggested different types of branding for the club that would not be as offensive. This move by the MP for Exeter makes it more likely that Exeter will need to respond to these claims soon.