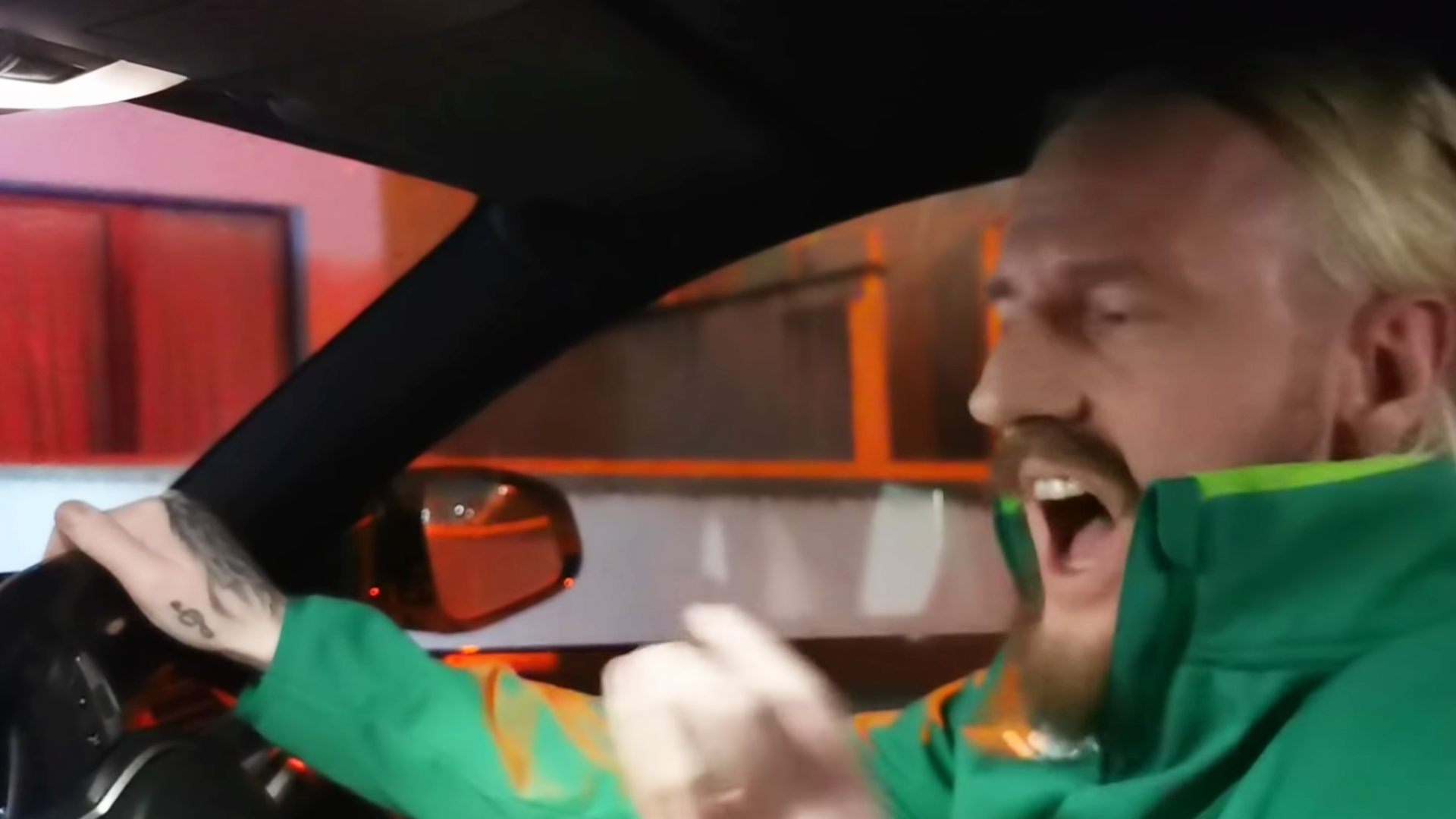 It’s been a week of soul searching for Ireland fans after a narrow loss to Wales in the opening round of the 2021 Six Nations.

There have been a number of talking points from the side’s display including Peter O’Mahoney’s red card offence in the first half, to Billy Burns’ missed kick to touch in the last play of the match.

One Irish fans’ thoughts on the display have gone viral online after he gave his thoughts on EXACTLY how the team needed to improve as they looked ahead to their next match against France this weekend.

The new footage comes from the Youtube Channel, Sir Stevo Timothy, who has gained a huge following of almost 400k subscribers by speaking his mind, normally from the driver’s seat of his car.

In this new viral video titled, ‘Talk about Wales vs Ireland ‘Too many working class people in the team.’ He goes on to dissects the performance of Andy Farrell’s men with some pretty harsh reflections on the side’s performance against the men in red.

The video sparked a huge reaction with over 160 comments to the abrasive new posting.

watch the whole video in the link below

Irish rugby legend Ronan O’Gara shared with us his thoughts on one of the biggest talking points of the weekend featuring Billy Burns.

Burns missed a kick in the last play of the game against Wales to hand the victory to Wayne Pivac’s side. Fans poured onto the 26-year-old’s social media pages to send angry messages to the Ulster fly-half in the aftermath of the Ireland defeat.

Ronan O’Gara came onto a panel hosted by Virgin Media Sport to give his thoughts on the incident.

The former Munster man has had his fair share of difficult moments on the international stage during his career and expresses his fears about the effect that social media was having on young players in today’s game.

Watch Ronan O’Gara speaking on the Billy Burns story in the video below.