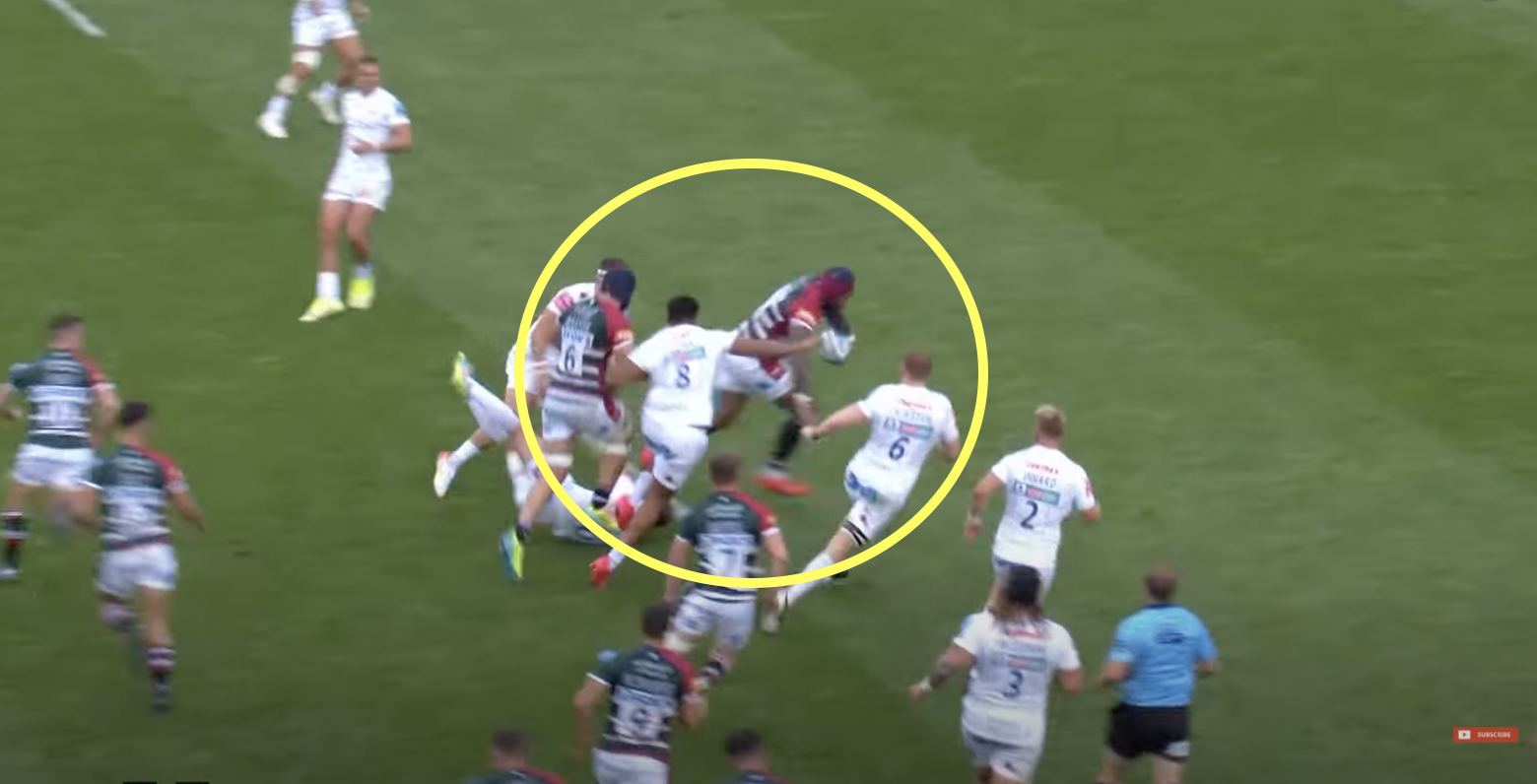 Leicester Tigers got their Gallagher Premiership season off to the perfect start on Saturday with a bonus point win over last season’s runners-up Exeter Chiefs at Welford Road.

Steve Borthwick’s side produced a 34-19 victory to shock the 2019/20 Premiership and Heineken Champions Cup double winners and show that they could be a force once again this season.

The Tigers scored a variety of tries across the match, but the pick of the bunch was Harry Potter’s try in the first half. The winger dotted down in the corner, but all the work was done by his fellow winger Nemani Nadolo, who produced a surging run through the middle from a lineout. As far as moves go from a set piece, this was perfection from Leicester.

Nadolo took the ball up in the middle of the field on Exeter’s 10 metre line and completely flattened Joe Simmonds, barely losing any pace in the process. He continued to swat away defenders until he was eventually halted five metres from the try line, and was even then looking for an offload from the floor. The ball was recycled quickly and Ben Youngs was able to produced a pass of cut out five Chiefs defenders for Potter to score in the corner.

The Chiefs captain Simmonds is not the first person Nadolo has run over in his long career, and certainly will not be the last as the 33-year-old looks to be in fine fettle this season. Now entering his second season at Welford Road, the Fijian could be a catalyst for a Leicester resurgence.

The win puts Leicester at the top of the Premiership table and they will hope to maintain that promising start when they travel to Kingsholm this Friday to take on Gloucester. Meanwhile, Exeter host second placed Northampton Saints next Saturday.