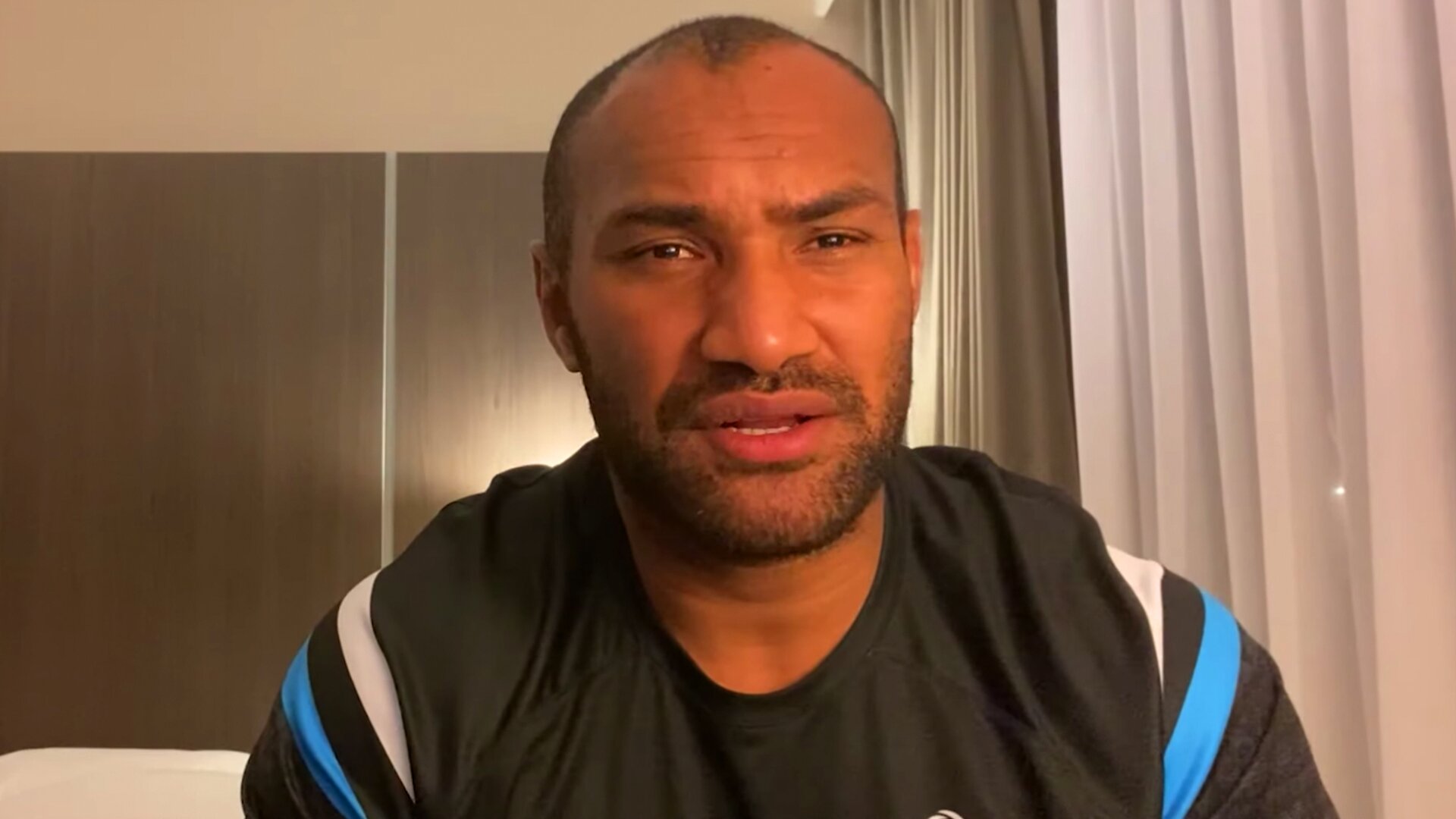 Leicester Tigers and Fiji rugby star Nemani Nadolo has called out Bristol Bears head coach Pat Lam after the comments he made about Fiji.

Pat Lam started an official war with Fiji coach Vern Cotter this week when he called him out for no giving Semi Radradra the proper treatment that he needed when he picked up a leg injury in the Autumn Nations Cup.

The Bristol coach is clearly not happy about the fact that one of his top players is now not available for the tournament.

Nadolo, in the late hours of Saturday night, tweeted the coach calling Lam out for his comments online.

The comments he made have started a maelstrom of hostility on social media as fans from both the English clubs clash.

Nadolo himself had a brilliant Autumn Nations Cup campaign, securing himself the top try scorer award in the tournament despite only playing one game in the competition against Georgia last week.

Many rugby fans were supportive of his tweets which he shot off in the early hours of the night.

He stuck the knife in at Sale the other month too. Great player, great coach, comes across as a good man so doesn’t need to lower himself.

Nadolo has been at the forefront of everything Fiji over the past few months since he came out of retirement. He recently filmed a video series showing just how tough life was in the team’s camp as they dealt with isolation. Thirty-eight of the Fiji players were struck down with COVID-19.

Rugby Onslaught will update this article in the morning with any follow up by either Nemani or Pat Lam.