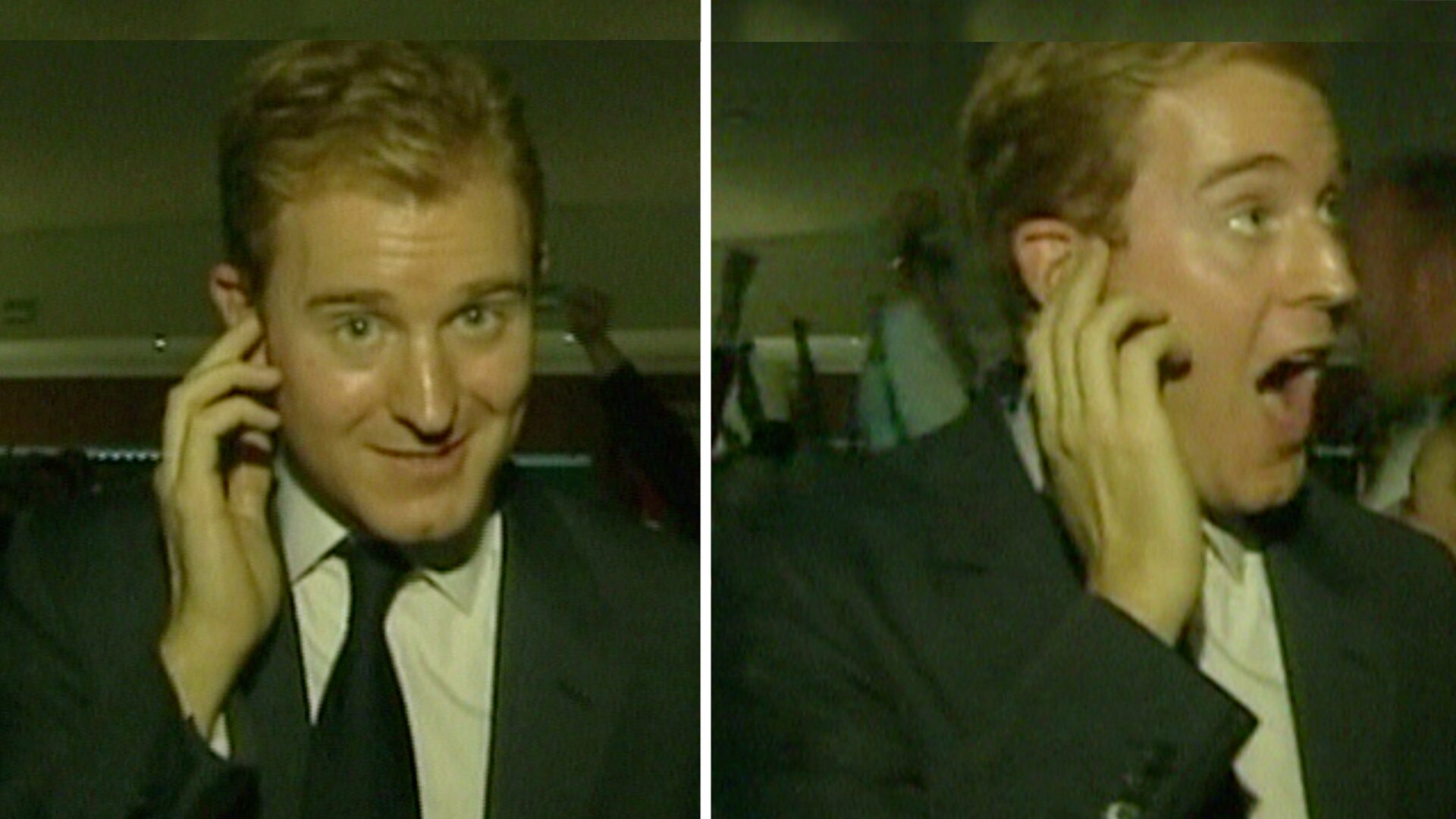 The moment shows fans in the rugby club in England reacting to the moment when Jonny Wilkinson secured the famous 2003 drop goal.

In 2003 the World Cup was hosted in Australia. this meant thousands of England fans had to wake up very early in the morning to watch their team compete in the final.

England has never won a world cup since then, however, they have made the final in 2007 and in 2019.

England went on to win the World Cup by just one point to secure the trophy for England.

The video was posted online by Rugbypass as part of their Rugbypass Archives series.

You can see that the England fans didn’t have long to celebrate as there were other nerve-wracking moments waiting. England had to gather the restart and then kick the ball out of play before the Webb Ellis trophy was then there’s.