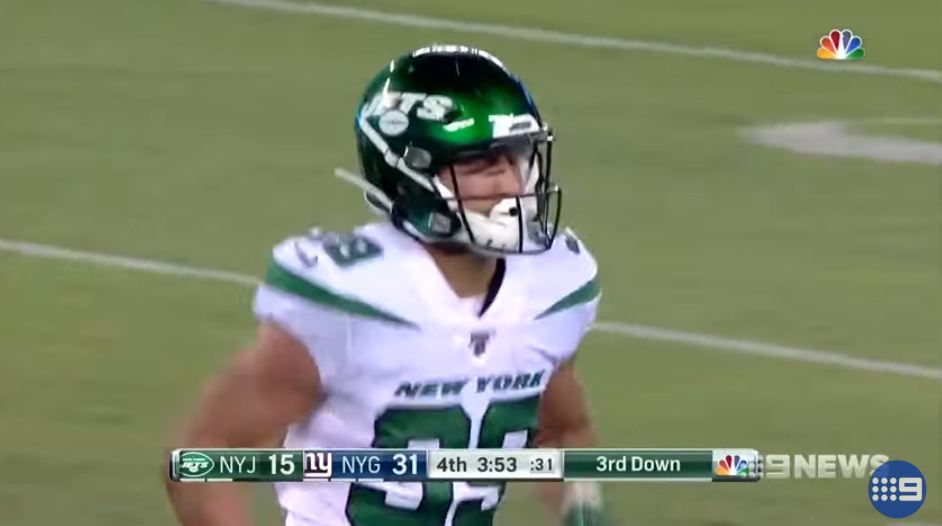 Okay, he wasn’t as good as Christian Wade, but former NRL player Valentine Holmes put in a decent shift in his first NFL pre-season game.

It wasn’t near as impressive as when Jarryd Hayne destroyed defenders three years ago but he certainly didn’t look out of place.

On Friday, Madagascar’s Makis played against the Lionesses of Kenya during the 2019 Rugby Africa Women’s Cup (www.RugbyAfrique.com), a qualifier for the 2021 Women’s Rugby World Cup. In an enthralling game, the Lionesses beat Makis 35-5.

Madagascar pressed Kenya from the start and they managed to open the scoring through Voronigue Rasoanekena, who ran over to score a try to make it 5-0 to her side early on.

However, the Lionesses took control of the match and they scored three tries through Celestine Masinde, Janet Okelo and Philadelphia Orlando to make it 15-5.

Irene Atieno converted a conversion following Orlando’s try to make it 17-5 to Kenya heading into the half-time break.

The Lionesses continued to dominate against the Makis after the restart and they extended their lead when Diana Awino and Christabel Lindo landed two more tries to make it 27-5.

Kenya sealed their 35-5 victory over Madagascar when Janet Owino scored a penalty before Masinde recorded her second try of the match in the closing stages of the game.

“It was difficult for us in the beginning because Madagascar came so hard on us in the first 20 minutes. However, we remained patient in defence and attack, and that helped us grow into the game and ultimately, win it,” she said.

“We have to work on how we start our matches because we are not happy with how we played in the opening stages of the game. It is important to improve on that ahead of the next game.”