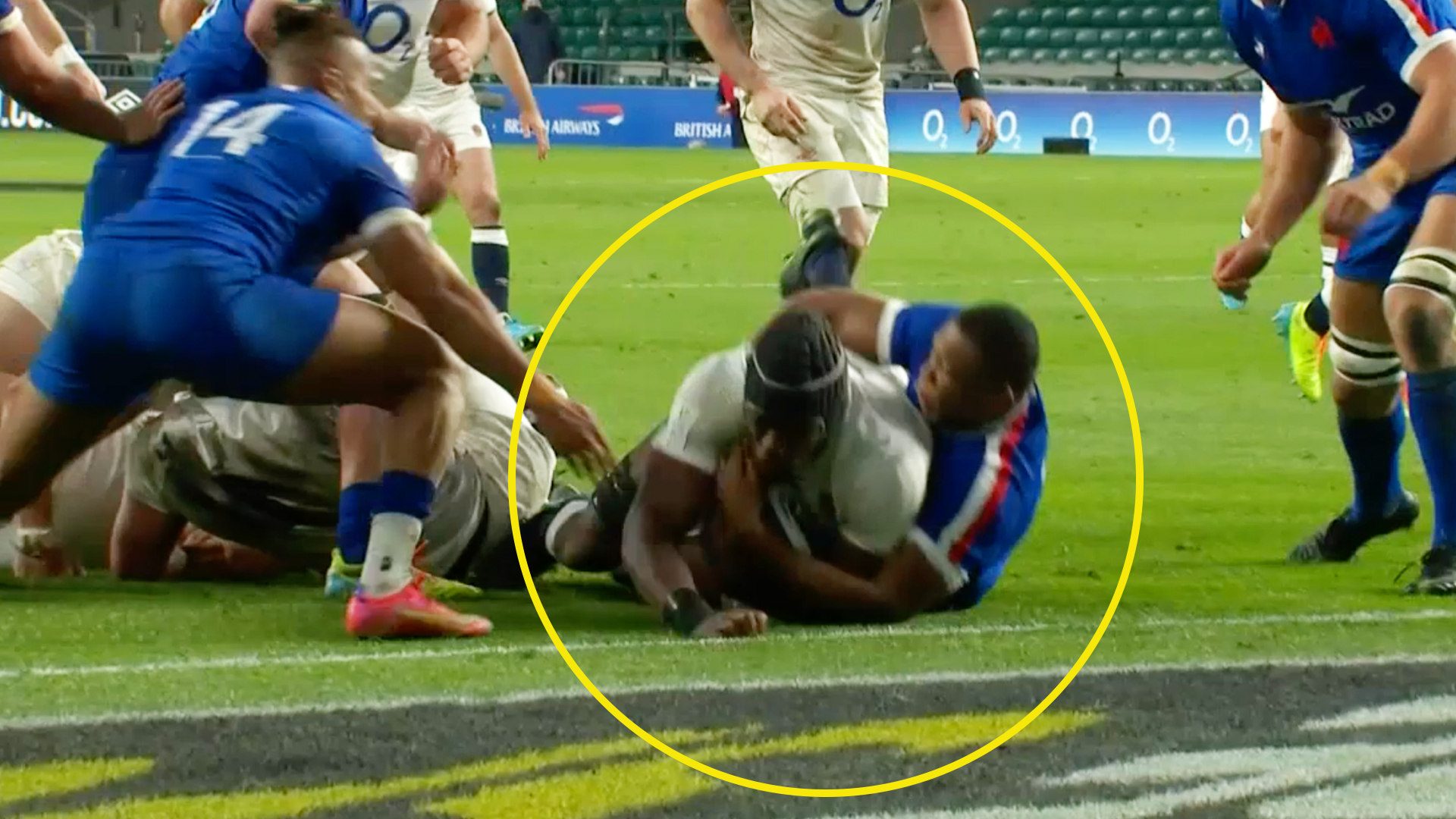 It’s been the talking point of the weekend – Maro Itoje and THAT match-winning try against France.

The former Grand Slam contenders were dealt a hammer blow to their title chances after a titanic battle at Twickenham which Owen Farrell went on to describe as ‘a proper, proper test match.’

Rugby Onslaught has conducted it’s own investigation into the match-winning try that was scored by Maro Itoje in the closing quarter of the match – and our findings have been SEISMIC.

At around 0110 hours last night our operator on the ground at Twickenham made it back to Rugby Onslaught HQ with his/her/their findings on the incident that sent France’s Grand Slam hopes crashing to the ground.

Those findings, combined with the combined manpower (ahem, team power) of the RO machine have been brought together to create a comprehensive assessment on whether or not that was really a try-scoring moment.

Maro Itoje has been under a lot of criticism in recent weeks. After a penalty-strewn performance against Wales that had armchair fans grabbing their pitchforks.

The hype train is back in full swing today after a man of the match performance against Les Bleus, but that still doesn’t answer the vital question – did he score?

Well here is all the information you need – and make your own mind up.

This is the key angle for the Maro Itoje try.

Looks to me like the ball is grounded (1/2). pic.twitter.com/RXjbwWd7m7

Cometh the hour, cometh the Ma…ro!

Those are all the angles you need to prove it was a try but if you needed any more proof, check out the credentials of our operator on the ground who saw it with their own eyes – look no further.

Rugby Onslaught is always at the heart of any rugby moment 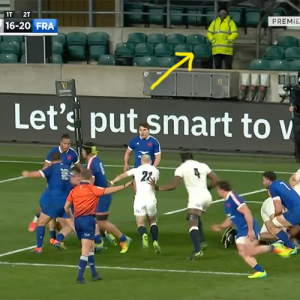 Our operator who we will not name came back late last night and said themselves, ‘yeah, pretty sure it was a try’.