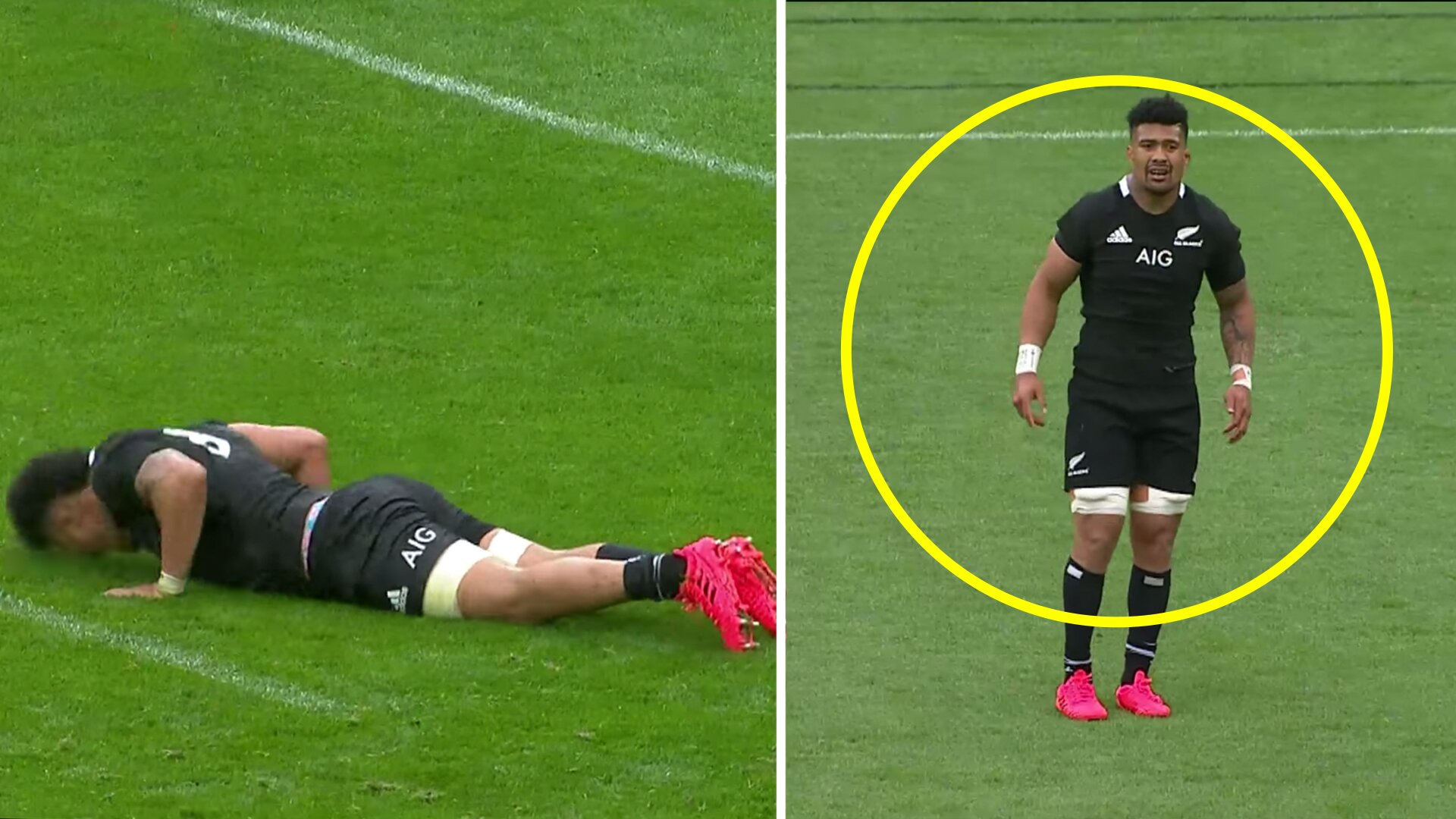 The All Blacks today released an Ardie Savea player cam video from their Bledisloe Cup match again Australia this weekend. It reveals the incredible impact that he has on almost every moment in the match.

The All Blacks drew with Australia in an incredible tie which sparked a fierce interest in the tournament after years of New Zealand dominance in the sport.

We were amazed to see just how influential Ardie Savea was for the team in black this weekend, as he ran the show from Number 8 for his team.

There was a moment at the end of the match when he managed to turn over the ball, despite carrying an injury to save his team from losing the match in the dying moments of the match.

After that turnover he was lying on the ground clearly in pain. If Ardie Savea in this player cam had not been so effective, then we could very well be talking about an Australia win rather than a draw in this article.

Watch the incredible video which focuses on the monumental impact which the kiwi had on this match.

🏃🏽📹 PLAYER CAM | Check out @ardiesavea like you’ve never seen him before through the @skysportnz player cam!

How about this match-saving turnover in overtime.

Some interesting stats about Ardie Savea after the 2019 World Cup.

 Scored his first test try one week later, in a 36-22 win against the same opponents in Wellington.

 Has primarily played flanker for the All Blacks but has made three starts at number eight.

 Younger brother of All Black Julian Savea, whose eight tries at RWC 2015 matched the record at a single World Cup (by Jonah Lomu in 1999 and by Bryan Habana in 2007).

 In 2013, was selected for the All Blacks’ tour of Europe as a non-playing apprentice.

 Played at outside-centre during high school and moved to the back row after turning professional.

 Has represented New Zealand at both U20 and sevens level.