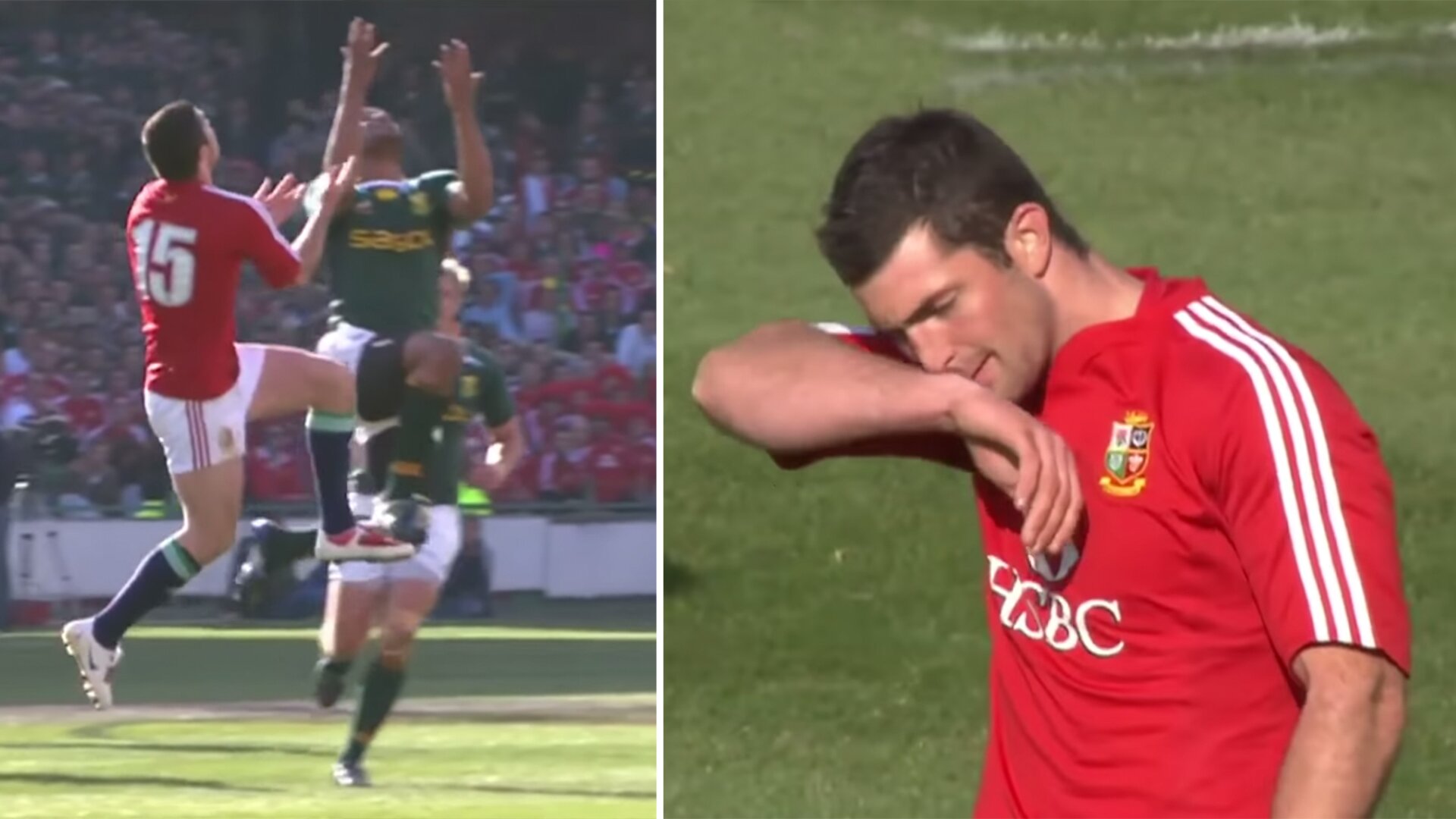 A brilliant new video has showcased just how insanely good Ireland international Rob Kearney was for the British & Irish Lions back in 2009.

A video by RugbyPass on their social media pages has highlighted just how effective the Leinster man was against the Springboks in the second test of the famous series.

Even to this day, this performance is showcased as one of the best ‘aerial’ performances that a player has made in a rugby match.

Saracens have come up with a plum alternative to their annual use of a large football stadium every year for a Gallagher Premiership fixture, the soon-to-be relegated Londoners arranging a friendly versus the Super Rugby Stormers next season at the Tottenham Hotspur Stadium.

Having staged matches at Wembley and the London Stadium in recent years, Saracens were poised to welcome London rivals Harlequins to the new Tottenham ground last March only for the fixture to fall victim to the coronavirus pandemic.

However, rather than allow their impending season in the Championship impact on their multi-year partnership with Spurs for once-a-year use of that facility, Saracens believe a 2021 fixture against a South African side potentially containing a number of World Cup-winning Springboks will be a popular attraction for fans.

Saracens chairman Neil Golding said: “We see this game with the Stormers, alongside our recent player announcements, as strong indicators of the club’s high ambitions.

“Despite the challenges that the club has experienced over this past season, everybody at the club (the board, the players, coaches and support staff at the training ground, all commercial staff and all those supporting our considerable community programmes) is focused on setting our own high standards.