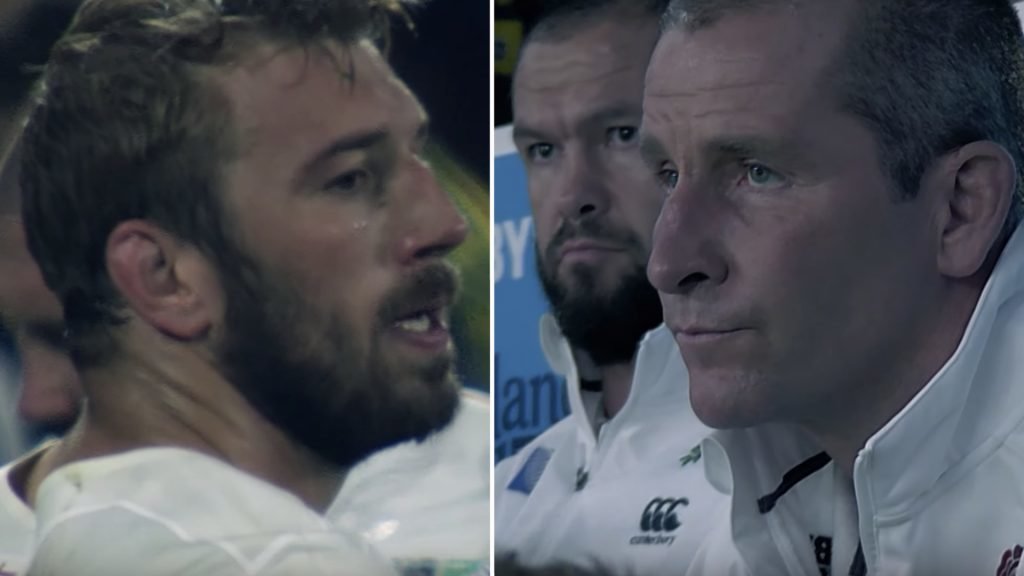 It still is very fresh in the mind for some people. The humiliation of an early World Cup exit at the home of English rugby. One defeat to one of the oldest enemies that England have in the sport. The other a loss to a team that has fiercely battled the men in white for years.

World Rugby have released a brilliant video in the lead up to the World Cup warm up games. England have given unprecedented access to their warm up camps. Hopefully all this training will help them avoid humiliation again.

Harlequins is excited to announce that Italian back row forward Giada Franco has signed for the Club from Rugby Colorno.

A destructive ball-carrier, the 23-year-old made her debut for Italy in the 2018 Women’s Six Nations against Ireland and enjoyed a blistering tournament, with the highlight being her involvement in their first ever victory against Wales in Cardiff.

The following year, Franco started in each of Italy’s matches in the Championship, scoring two tries in her nation’s win against Ireland away from home – the first in their history. The Azzurre went onto finish the tournament as runners-up.

Born in Naples, Franco first picked up a rugby ball at the age of 14 whilst at school and went on to represent Salerno Youth Rugby and subsequently the Beneveto women’s team. Following the dissolution of the squad, she transferred to Colorno.

Franco has previously balanced her training and playing schedule with her studies, managing to excel at elite level and is expected to make a significant impact in the Tyrrells Premier 15s this season.

Harlequins Women Co-Head Coach Karen Findlay said: “I’ve been working on my Italian as this is an exciting signing for us, and again a fantastic and talented player to add further depth to our squad.

“She had a great Women’s Six Nations with Italy, and deservedly won several Player of the Match awards during the Championship, so I am in no doubt she will add that international flair to our attack and bring something new and different.

“There really are some exciting times ahead for Harlequins Women.”

Franco added: “I am very happy to begin this experience at Harlequins Women. Being able to play in the Tyrrells Premier 15s is a great opportunity for me to grow as a player and it is an honour to do so at such a prestigious club.

“I would like to thank Italian Sport Consulting for helping to make my move to Harlequins possible and for supporting me during this important time. I would also like to thank Rugby Colorno for training and preparing me over the years. They have been like a big family to me.”