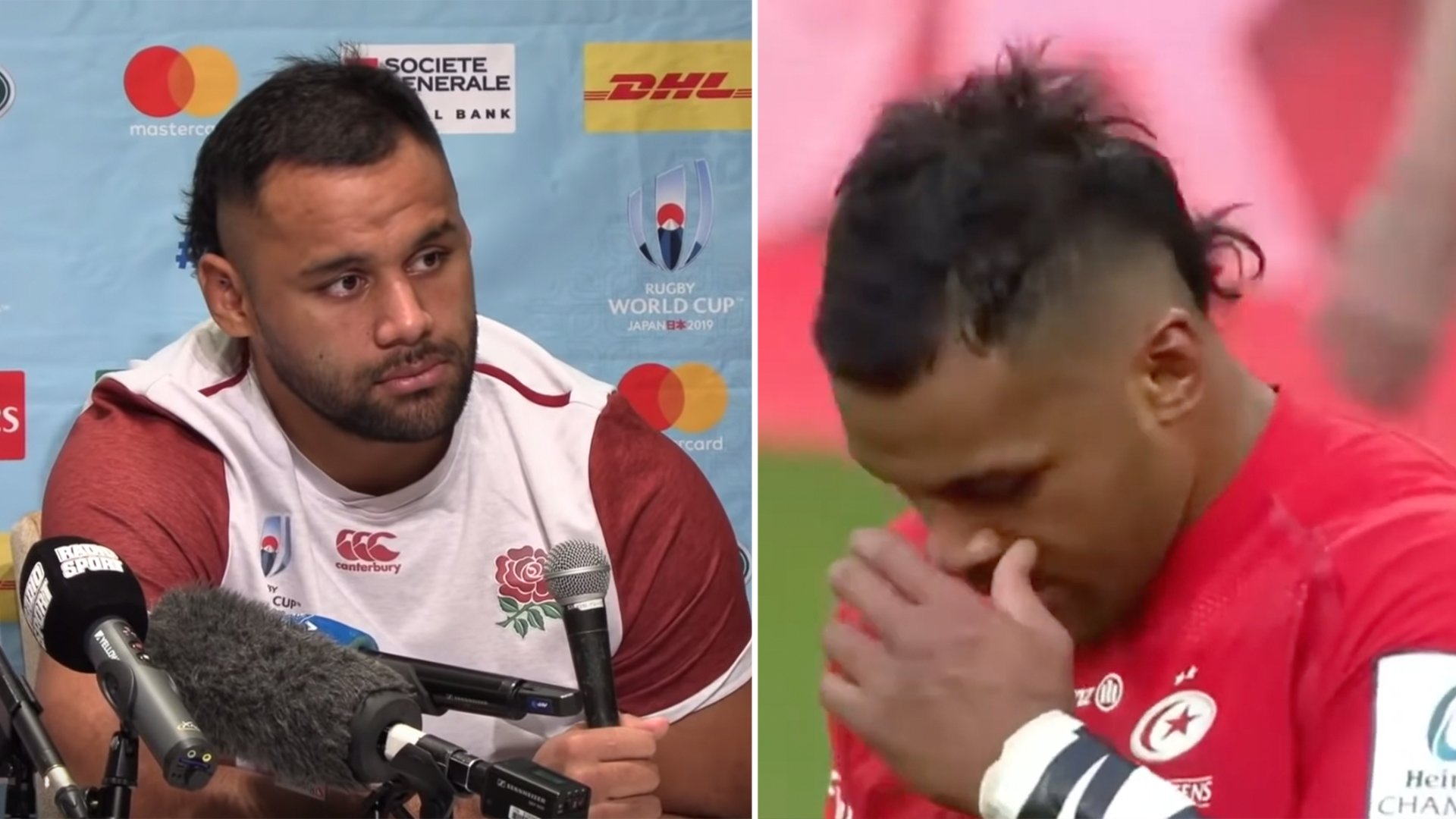 England rugby fans constantly rave about how good England centre Billy Vunipola is. This video proves that he truly is the best Number 8 in the World.

The 27-year-old player, with Tongan heritage, has been lauded by England fans as the best back-row Number 8 in the Word. Beating the likes of Duane Vermeulen and Kieran Read to this prestigious title.

A highlight reel has recently been made highlighting just why he is so important to the England team, and we must say it really does show why he is the best in the World.

Non-English fans won’t like this, but it really shows just how good he is. Look at his carrying!

He was selected for the 2017 British and Irish Lions tour before having to withdraw with a shoulder injury.

Billy Vunipola has recently been linked to a move with Super Rugby, however, this has been swatted down by many rugby experts, who believed they will stay at Saracens.

Born in Sydney, Australia, to Tongan parents before moving to Wales with his family in 1998 when the agent Phil Kingsley Jones offered to help fix his father Fe’ao a two‑year contract playing for Pontypool.

Father Fe’ao initially did not want his sons Billy and Mako to become rugby players, preferring them to become doctors, lawyers or teachers. He then wanted them to play for Wales, but they chose England.

During the 2016 Six Nations, was named Man of the Match for Scotland-England, England-Ireland and France-England.

Created controversy in April, 2019 after giving his backing to Israel Folau’s anti-gay comments. He was subsequently questioned by both Saracens and the RFU but escaped punishment. Was then confronted on the pitch by a fan after Saracens’ European Champions Cup semi-final victory over Munster.

Billy Vunipola is undoubtedly the best Number 8 in the World and it’s highlight reels like this that prove just how good he is.