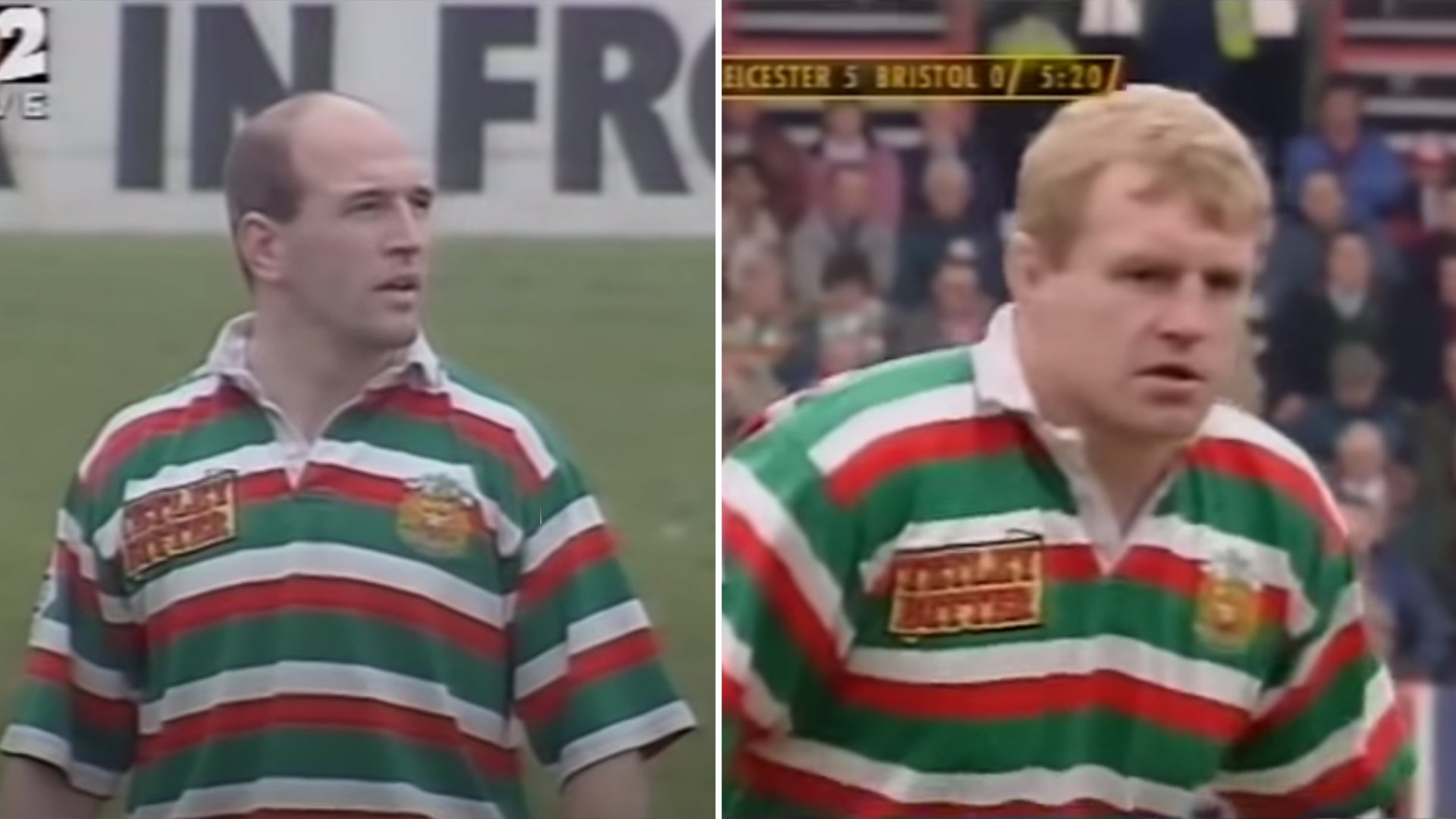 Leicester Tigers today released a video on their social media channels of one of their team’s classic matches back in 1995. It revealed a painful truth. Crowds at Premiership rugby matches used to be so much better!

The video that they released showed a match between Leicester Tigers and Bristol Rugby back in 1995. We were astounded at how the crowds back then were so much more partisan.

In rugby today, crowds at Premiership rugby matches are far more ‘family-friendly’ with chants from the crowd enough to even send the biggest rugby nause to sleep.

This video portrays rugby teams in the non-professional era having fans who weren’t afraid to make some proper noise!

Check how lively the crowd is here, I think I can even hear the mad lads giving the players some abuse!

This was the description for the video that they released. Leicester Tigers take on Bristol Rugby in the final fixture of the 1994/95 season at Welford Road, with a chance for the home side – captained by Dean Richards – to secure the Courage League title with a victory in front of more than 12,000 supporters.

In other rugby news shlads…

The Fall of Saracens Analysis – PA

League title holders and reigning European champions Saracens will play in the second-tier of English rugby next season following their relegation from the Gallagher Premiership for salary cap breaches.

Here, the PA news agency looks at what is next for the crisis-engulfed club, a  timeline of their downfall and what lies ahead.

Saracens, winners of five Premiership titles and three European Cup finals, will formally drop out of English rugby’s top flight as their latest salary cap punishment coming just two months after they were docked 35 league points and fined £5.36million for breaches in the 2016-17, 2017-18 and 2018-19 campaigns.

The earliest they will be back competing in English rugby’s top flight is September 2021, while Europe’s blue riband club competition – the Heineken Champions Cup – will not see them again until at least late 2022.

Even if Saracens retain their European title this term, Championship status does not allow entry to it, and when they return to the Premiership, their first season back will see them contest the support-act European Challenge Cup.