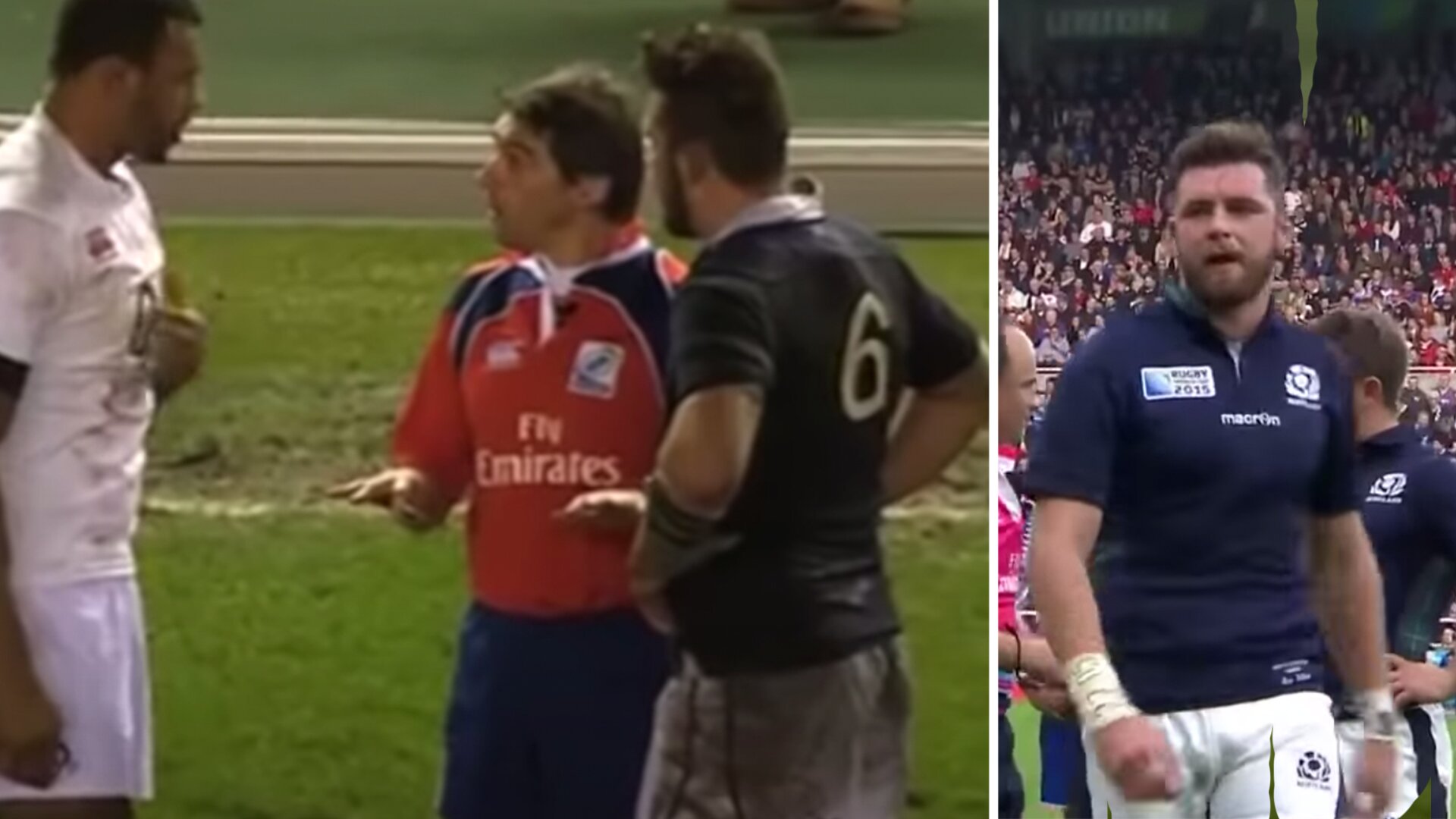 A new highlight video has been released trying to label Scotland back-row Ryan Wilson as a ‘thug’. The video has gained ten thousand views in less than a day.

The video labelled “Ryan Wilson – Rugby’s biggest thugs” has been created showing the most controversial lowlights for the Scottish rugby player who also plays for Glasgow.

Normally we would endorse the highlights that YouTube Andrew Forde creates on these players, however, we feel that this video isn’t a fair representation of the 31-year-old who is known for his aggressive but legal rugby.

Over the past three years, we can see the Scottish player has consistently had his critics on social media.

Why does Ryan Wilson get away with so much shit?

Ryan Wilson lucky that his headbutt didn’t make contact. He shouldn’t have the privilege of playing professional sport, such a thug.

His stories on a new podcast called RugbyPass Offload have been making headlines for all the right reasons as his hilarious stories are going viral.

He recently revealed what happened in a tunnel fight between himself and Owen Farrell back in 2018. It makes for a very entertaining read, yet it also shows he is not the kind of player you would want to get on the wrong side of.

Andrew Forde is known for making brilliant compilations on all things rugby. His biggest thugs series has been controversial though as some players feature on the list who many wouldn’t call a thug.

Here is the highlight reel which has garnered so much attention online.