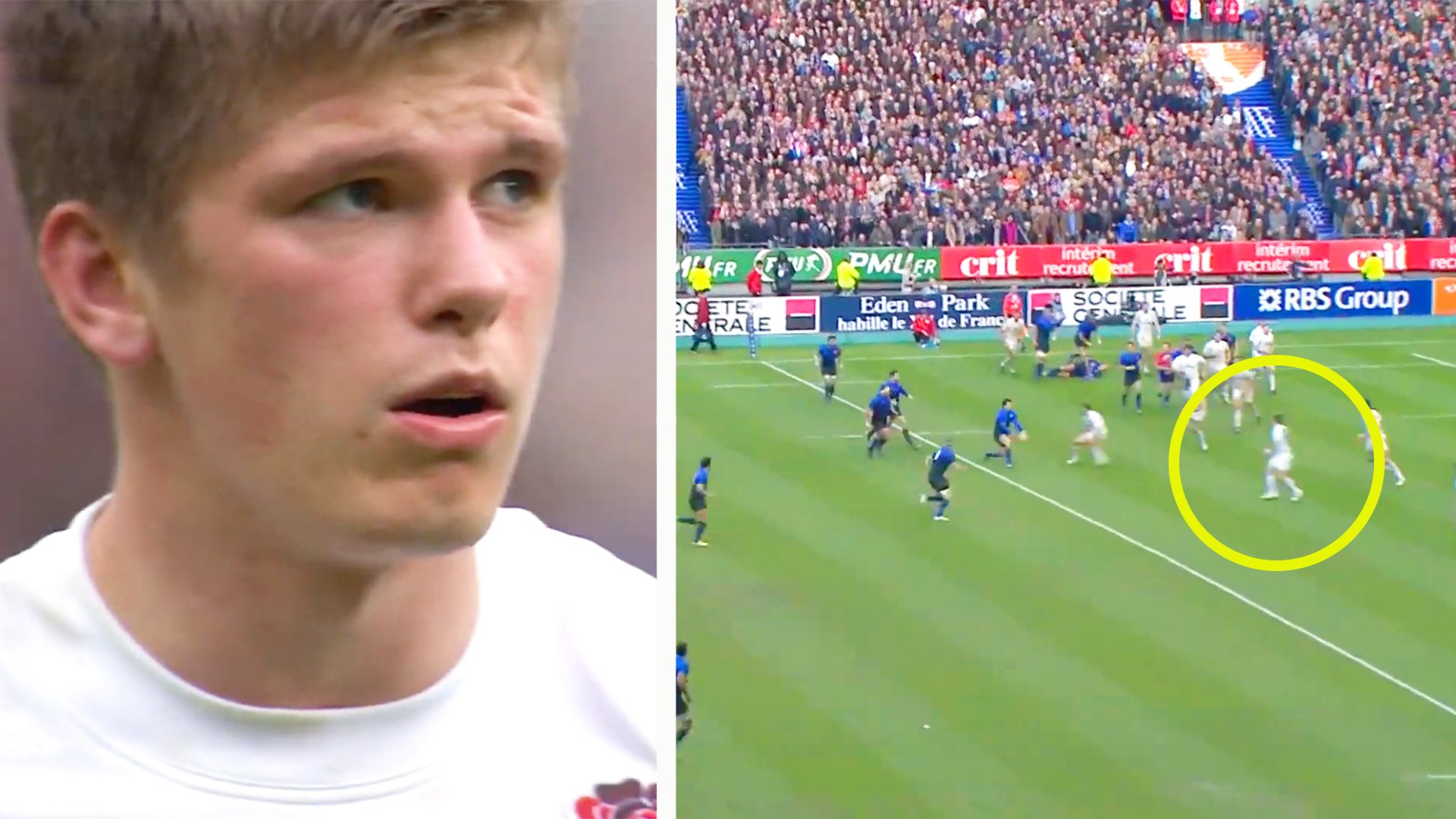 This match-winning intervention from Owen Farrell was the moment the world knew he was something special.

England Rugby have just dropped match footage in full of their classic 2012 Six Nations win over France in Paris.

We forgot just how gripping this contest was with end to end rugby, bone-crunching hits as well as some cracking tries.

This was the young Saracens mans first Six Nations for the senior men’s side and he’d already begun to establish himself as a competent goal kicker – with a strong aptitude for marshalling his backline, which featured a young Manu Tuilagi who was also making a name for himself at test match level.

7-Up… Mood for progressive change in the air https://t.co/kgfkZGypu9

One facet of his game that was soon to be discovered was his tackling.

And boy did we see it here.

The match had been played at a ferocious pace with fantastic tries from Tuilagi, Croft and Fofana and with just two minutes left on the clock, the score stood at 22-24 to England.

The French launched one last assault out of their own twenty-two – with a deftly chipped kick through from Beuxis that was sublimely taken by the chasing Rougerie.

The men in blue combined expertly with some fantastic interplay and within seconds they were up to the visitor’s twenty-two.

England were on the ropes and needed someone to step up.

That man was Owen Farrell with a match-winning intervention that put a halt to the French charge – winning the match for his side.

England went on to finish as runners up in this Six Nations campaign in what was a transitional season for the men in white.

We can see Ireland head coach Andy Farrell sitting alongside Stuart Lancaster in the stands as he watched his son dominate proceedings all those years ago.

Where does this rank on your list of famous England wins down the years?