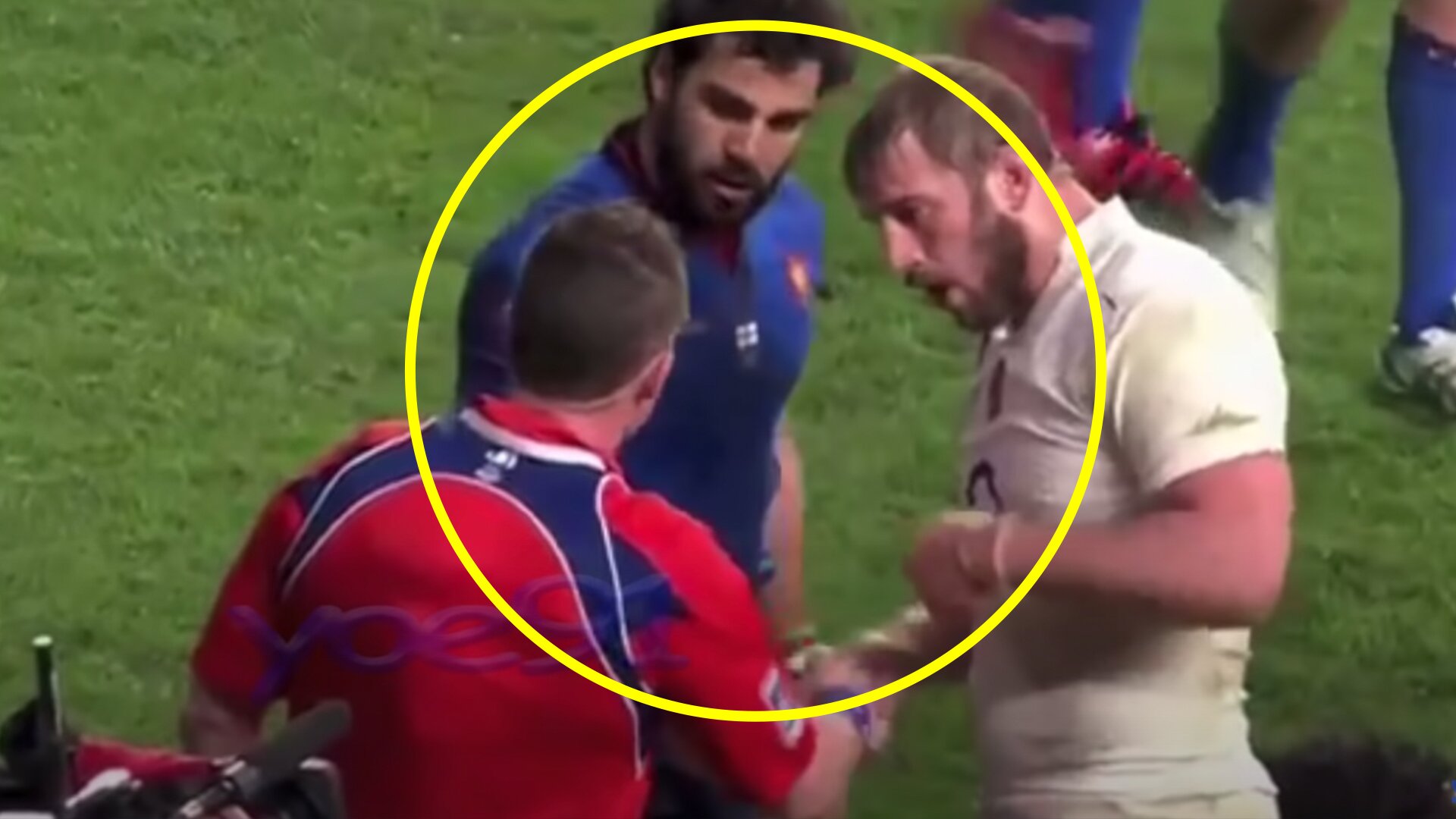 Controversial French rugby player Yoann Huget has announced that he will retire from rugby at the age of 33 today. We found a new highlight reel which shows the very best and worst of the one of a kind player.

The Frenchman today announced that he will be retiring from rugby at the end of the Top 14 season with Toulouse.

A highlight reel has been made by content creator Yoe91, highlighting just how erratic his career was. He scored some sensational tries with France through the years and it was shown in this video.

The Frenchman announced his retirement in a groundbreaking interview this week.

The 33-year-old started his professional rugby career with Toulouse in 2005 and in 2008 he moved to Agen before switching to Bayonne in 2010. He rejoined Toulouse for the second stint in 2012 and is closing on 250 appearances in Top14.

Huget made his international debut for France in 2010 and has gone on to play 62 Tests with his last appearance coming during the World Cup in Japan last year. He also represented France in the 2015 World Cup.

Huget made a name for himself in rugby for taking no nonsense from anyone on the pitch.

There are many highlight reels on the pitch which show just how confrontational he was with many players. It earned him a pantomime image of good and evil in the sport.

This incident with Mike Brown in 2014 highlights just how much of an abrasive character that he was on the pitch.

A brilliant highlight reel has been made showing why Huget was able to compete at the highest level in rugby for 15 years. Let’s not forget that Huget starting playing at a similar time to rugby players like Ugo Monye and Mark Cueto who have already retired.

Many will joke about how confrontational this man was, but let’s not forget just how good he was on the pitch when he was at his very best.