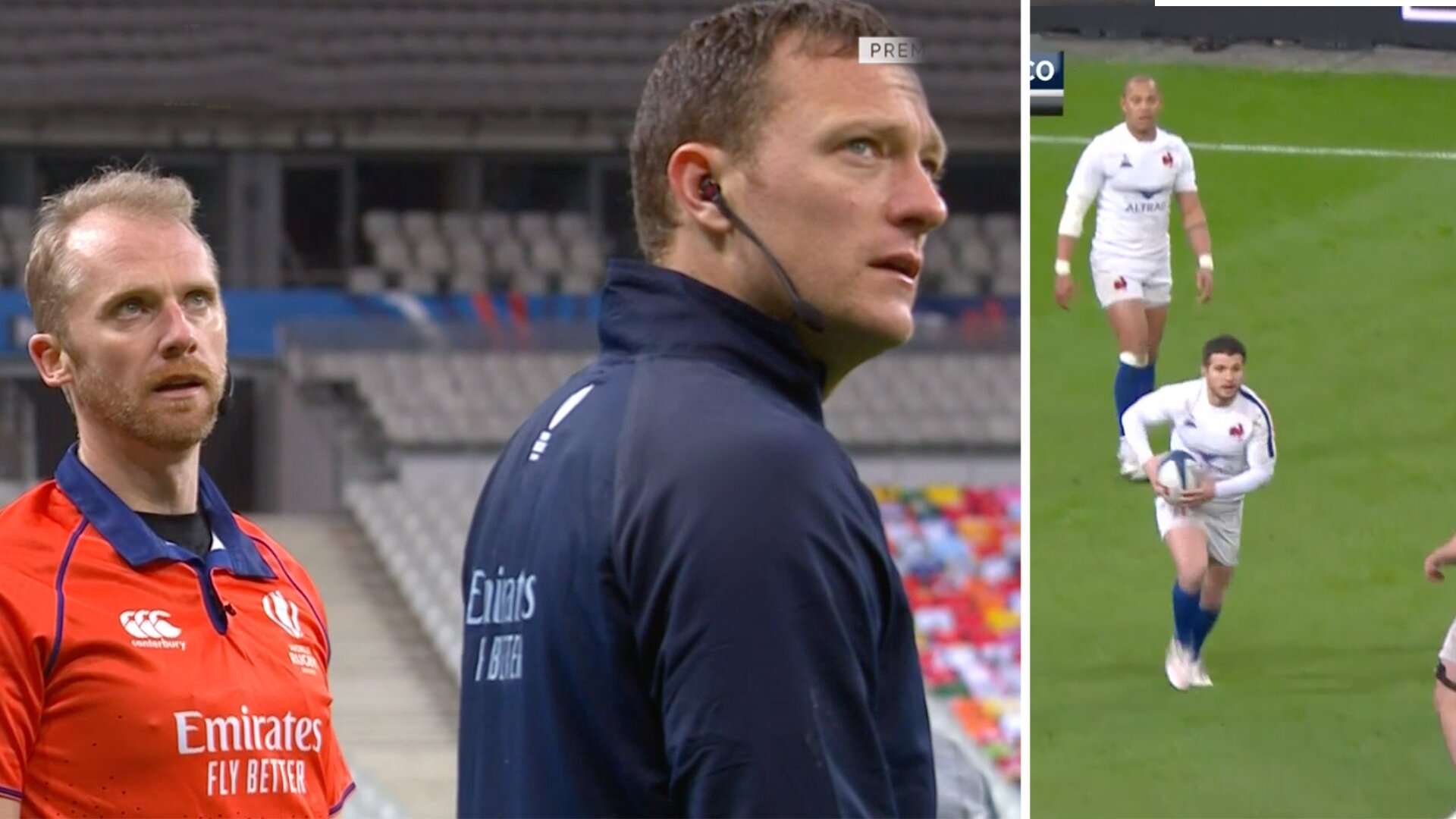 A new video has shown why the France try against Scotland in the final game of the Six Nations was probably one of the best ever.

The video comes from GDD coaching and analysis, a brilliant rugby channel which has blown up over the Six Nations due to his thoughtful and insightful analysis on all things rugby.

In this video, in particular, they look at the sensational try that France scored against Scotland in the 46th minute of the match.

The analysis questions whether this is the try to rule them all that France scored in terms of Six Nations tries.

We were lucky enough to get a few words from the creator of the brilliant anaylsis, Geraint Davies, who spoke to us about why he made the video in the first place.

We’ve been spoilt for choice when it comes to contenders for the best try of the Six Nations, but this one just might be the one to rule them all! I’ve taken the analysis right back to Scotland’s throw in at the lineout and their use of a ‘play to kick sequence’ that results in a box kick from Ali Price. But this is where the problems start for Scotland. The kick chase set up in missing at least two vital ingredients and Dulin is too sharp to miss such a golden opportunity. Watch out for the subtle off the ball blocking from France, it’s amazing how many tries can be traced back to at least one block, and this try has three of them!

From watching the brilliant analysis of the France try you can clearly tell that the French have the tactical nouse to play the game in the way that they want.

This is always a brilliant analysis from Geraint and we think it’s well worth a watch!