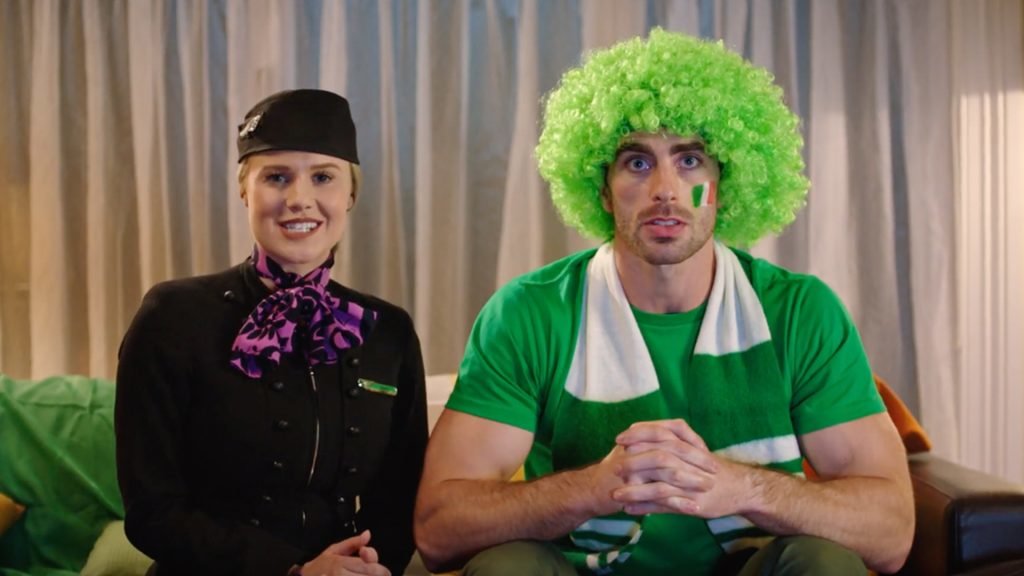 Oh, my word could this come back to bite New Zealand. We don’t normally get this level of savaging from New Zealand, who should have learnt their lesson about Rugby World Cup exits by now.

Air New Zealand today released a video on their social media pretty much savaging Ireland before the game’s even started.

Ireland take on New Zealand this weekend in a World Cup quarter-final where many are backing the men in black to a big win already. The advert is a tounge-in-cheek guide for what Irish fans should do for when they get knocked out of the World Cup.

We know this is confident from the New Zealand boys but it could also be one of the most embarrassing videos for them if Ireland somehow manage to get the win against the Kiwis.

Some users on Twitter had the same mind as us about this.

Clearly this was a bit of fun from Air New Zealand, but we don’t need to remind Australian fans of what happened back in 2016 when they give England the big chops before their series with their “Get their Gold On” campaign. This campaign was basically the same as this, making fun of England for their 2015 World Cup exit. That series ended 3-0 England in the end.

Since RWC 2015, only two countries have beaten the All Blacks more than once: Australia and Ireland.

Ireland can become the fifth northern hemisphere team to beat the All Blacks at least three times, following France (12), England (7), the British and Irish Lions (7) and Wales (3). In 104 test matches during Steve Hansen’s tenure as head coach, the All Blacks have been restricted to a single digit score once. That was during the 16-9 defeat by Ireland in 2018.

New Zealand are the only World Cup opponents Ireland have faced yet never beaten.

Take a look at this video and let us know what you think. Good fun or savaging that will come back to bite New Zealand?