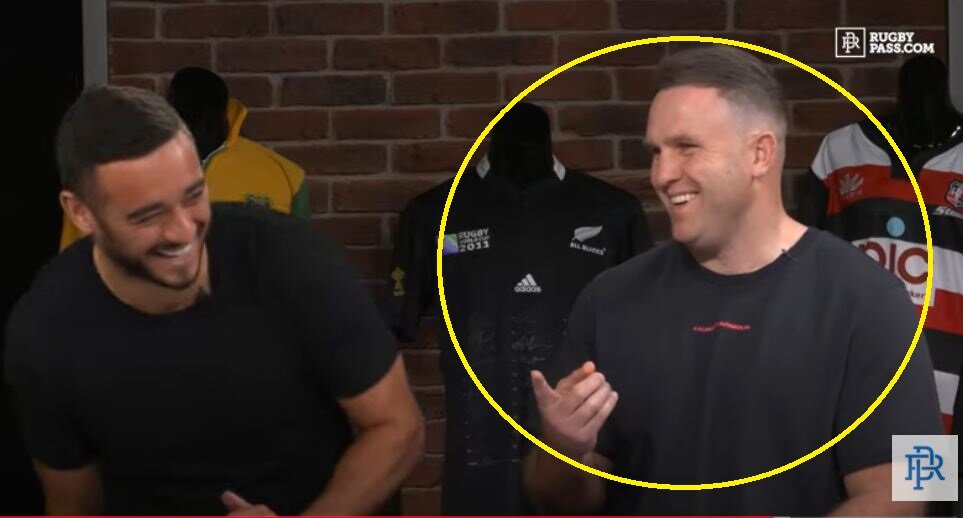 New Zealand pundit is asked what he thought of Boks

New Zealand folk definitely know their rugby, having once been really good at the sport a good few years back.

The international game may be beyond New Zealand and their once mighty All Blacks and their fans know that, but they’re definitely in a good spot to give an opinion on class sides like the British & Irish Lions, and to a lesser extent the Springboks.

The panel of Jeff McTainsh, Bryn Hall and James Parsons chat through all the action from the first Bledisloe Cup test, the Springboks series victory over the Lions and who impressed in round one of the New Zealand NPC.

It’s a pretty good break down of the series, the highlight of which is Parsons trying to remember Luke Cowan-Dickie’s name, at one stage calling him ‘Cow and Dickle’, which was quite funny.

Springboks fans are running scared at the thought of playing the All Blacks in New Zealand. One commenter on this video wrote: “As a SA rugby fan. I back us 100% to beat anybody but… To play the All Blacks has me on my toes on any day. Against anybody else I have certainty but the All Blacks make me nervous.”

Other Springbok fans remain more arrogant, like this guy who wrote: “As a South African. For a team that hasn’t played rugby for months vs a team that did. I think the world champs did really well. There’s always room for improvement.

“The Boks will only get stronger the more they play from here on out. To win a Lions series is huge guys. Huge. If I can recall the last time the Lions toured New Zealand, they came away with a draw 1-1. So for me to haven’t had played rugby for months to winning the lion’s series is massive.”

Time will tell but our money is on a landslide win for New Zealand.