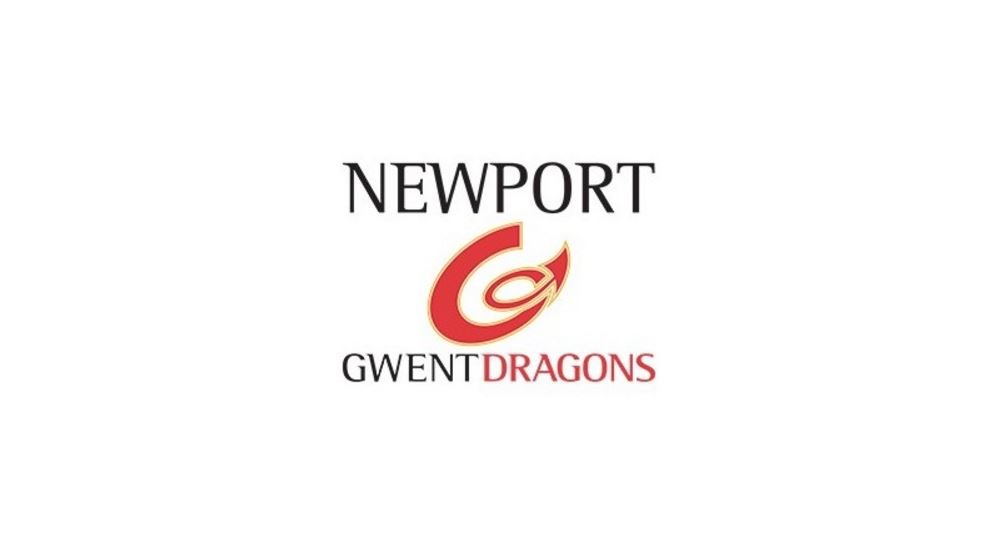 The Newport Gwent Dragons have appointed Bernard Jackman as their new head coach.

Jackman will take-over from Kingsley Jones.

According to their website, “the WRU will assume operational control of the Dragons and their Rodney Parade home on 1st July – after Newport RFC shareholders voted through highly publicised plans on 9th May – but, already, significant collaborative work on strategy and planning has been ongoing behind the scenes at the region, including planned upgrades to facilities and installing a new hybrid pitch.”

“Bernard is an ideal fit for the Dragons and I know he will be work diligently and exhaustively to ensure that the set-up both on and off the pitch at Rodney Parade is of the very highest quality,” said Warren Gatland, speaking from the current Lions tour of New Zealand.

“He will be a huge asset to the Region, he will create the right environment to allow a talented group to become even better players at the Dragons and he is someone in whom the supporters will find they can put their trust as he will work tirelessly in his pursuit of success.”

Excited to join @dragonsrugby and looking forward to working with all the coaches & players #freshstart https://t.co/iKN1tnjZwE

A former Irish international hooker Jackman played in the Connacht side coached by Warren Gatland which reached the European Challenge Cup quarter-finals in the late 90s and he arrives in Wales with the highest of recommendations from the British & Irish Lions and Wales head coach. A review of the coaching set up at the Dragons was undertaken by Stuart Davies and Martyn Phillips and involved Geraint John, Head of Professional Rugby at the WRU and Wales and British & Irish Lions Head Coach, Gatland.

In 2016, following the departure of Fabrice Landreau, he became Head Coach of FC Grenoble before leaving in March, 2017.