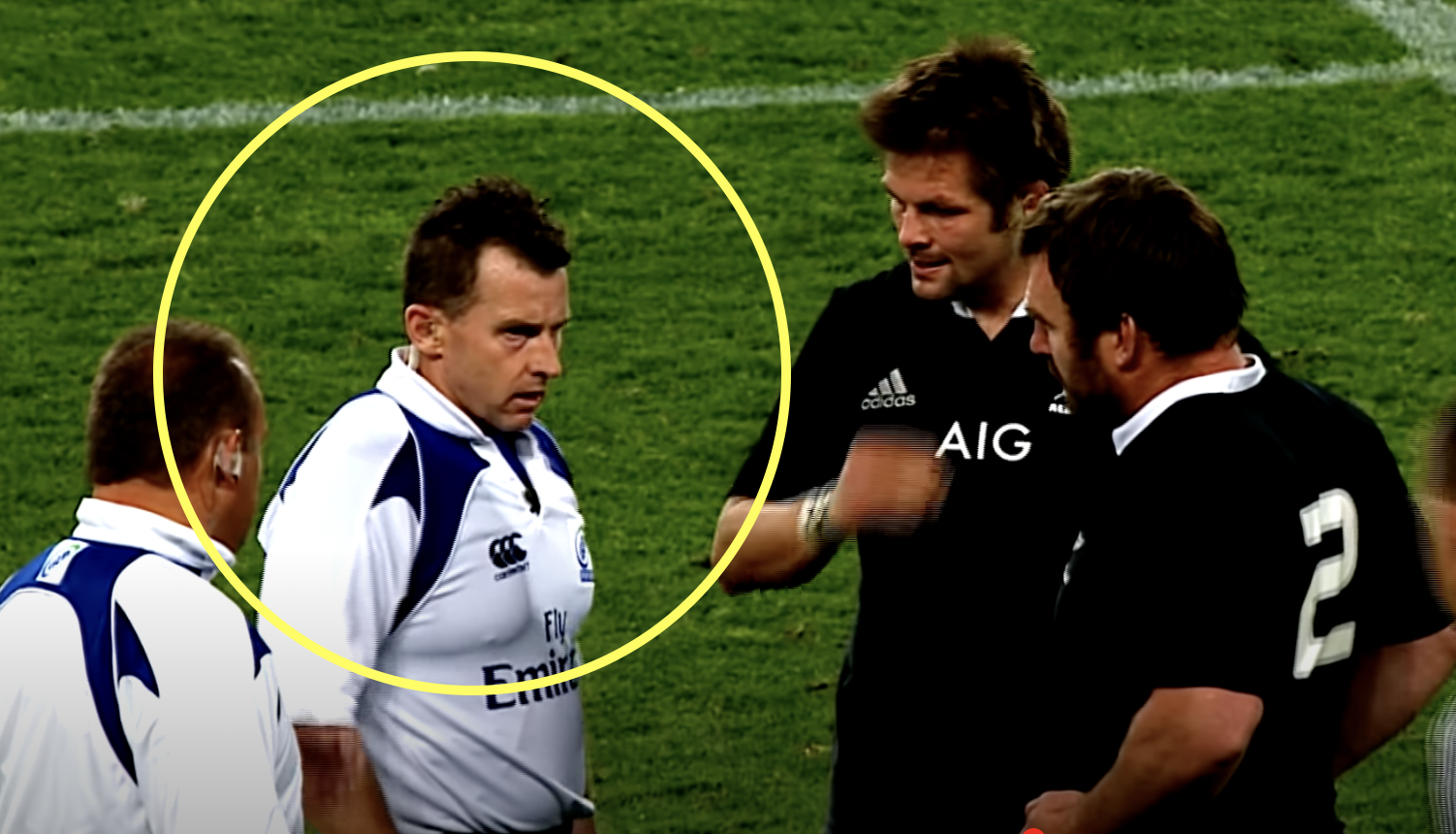 Nigel Owens promises to come out of retirement on one condition

Nigel Owens has said he would “love” to come out of international retirement to referee the 100th encounter between the All Blacks and South Africa next month.

Owens refereed his 100th and final Test match last December in France’s Autumn Nations Cup win over Italy, but says he could be tempted by this Rugby Championship match, which is shaping up to be one of the most eagerly anticipated non World Cup matches in a long time after almost two years without playing one another.

Not only will it be the 100th match between the two sides when they meet in Townsville on September 25th, but it will see the world number one, South Africa, compete with second place. After presiding over one of the greatest games of all time between the two sides in 2013, Owens and the rest of the rugby world can only hope for the same.

“I think I actually would, I would love to referee it,” the Welshman said when asked if he would come out of retirement for this match on World Rugby’s YouTube channel.

“Because I refereed the Springboks versus the All Blacks about seven or eight times. It really is a special fixture and who knows, it could turn out to be like that game in 2013. So yeah, I will come out of retirement if World Rugby wants me, let me know.”

Owens also gave his verdict on how he thinks the game will unfold between the two juggernauts. He said: “I tell you one thing, it is one of the games that everybody will be looking forward to watching. New Zealand are always something special when they play and the Springboks are probably their best side since 2009. Weather will play a part, if the weather’s nice and dry- New Zealand. If the weather’s a bit wet and the ball’s slippery- South Africa will control the game maybe up front. It’s going to be one hell of a contest. I’m going to go for South Africa, just.”