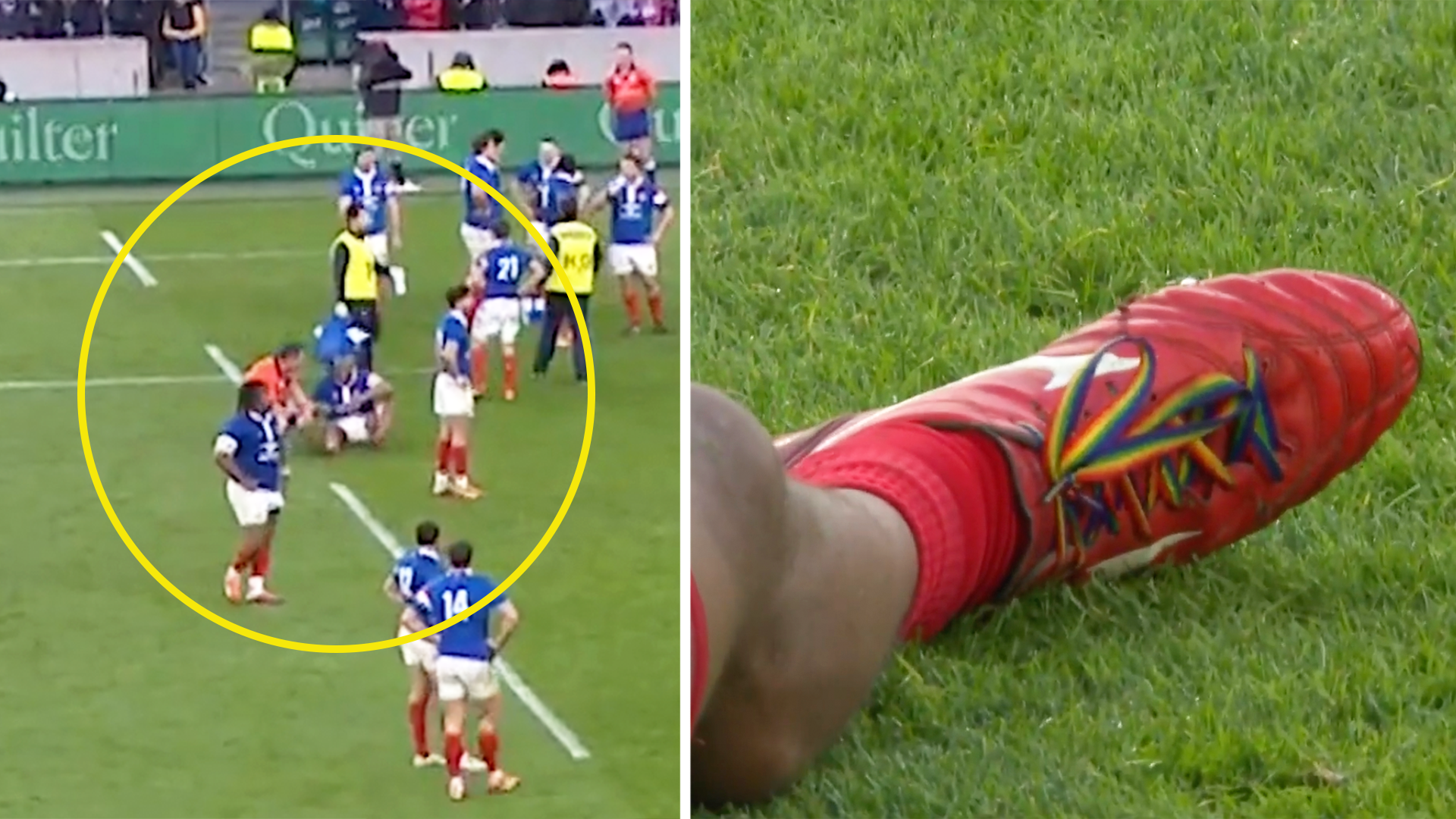 The new clip titled, ‘Nigel Owens on inclusivity and diversity in rugby’ shows the 100 test referee talking about the values in rugby that mean the most to him.

The Welshman recently retired from international rugby but continues to officiate in domestic matches.

In the new video from the Guinness Six Nations Youtube channel, Owens talks about why inclusivity and diversity is so important in society and sport.

As a gay man, Owens explains that those values have a particularly important meaning to him personally. He goes on to say,

‘It is a continuing fight really and a challenge every day because sadly there is a minority of people who may not like people for various different reasons.’

One moment in the video goes on to explain a famous picture between Owen and French prop Jefferson Poiret from the Six Nations a few seasons ago.

The France player was injured and Owens went to attend to Poiret on the ground – in this new clip the veteran referee reveals what was said in the exchange between the two men.

As Nigel Owens attended to the injured player he said,

‘It’s very important to me Nigel that I show my support.’

The Welsh referee went on to say that it meant a lot to him to hear the French prop say that. 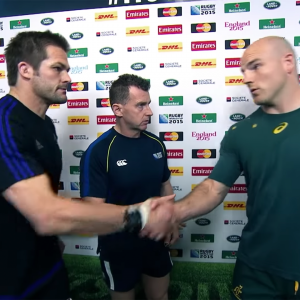 He also spoke about when he came out in 2005 and had to deal with his own personal struggles. Owens said.

‘When I came out in 2005, I had messages from all over the world from fellow referees, supporters, coaches and players. Text messages, social media messages, showing their support and that meant a lot.’ He went on to say, ‘Some of those players, they didn’t come out in public to say they supported me, but they sent me a message and that was enough. I wouldn’t have been able to get through those difficult times if it wasn’t for rugby as a sport.’