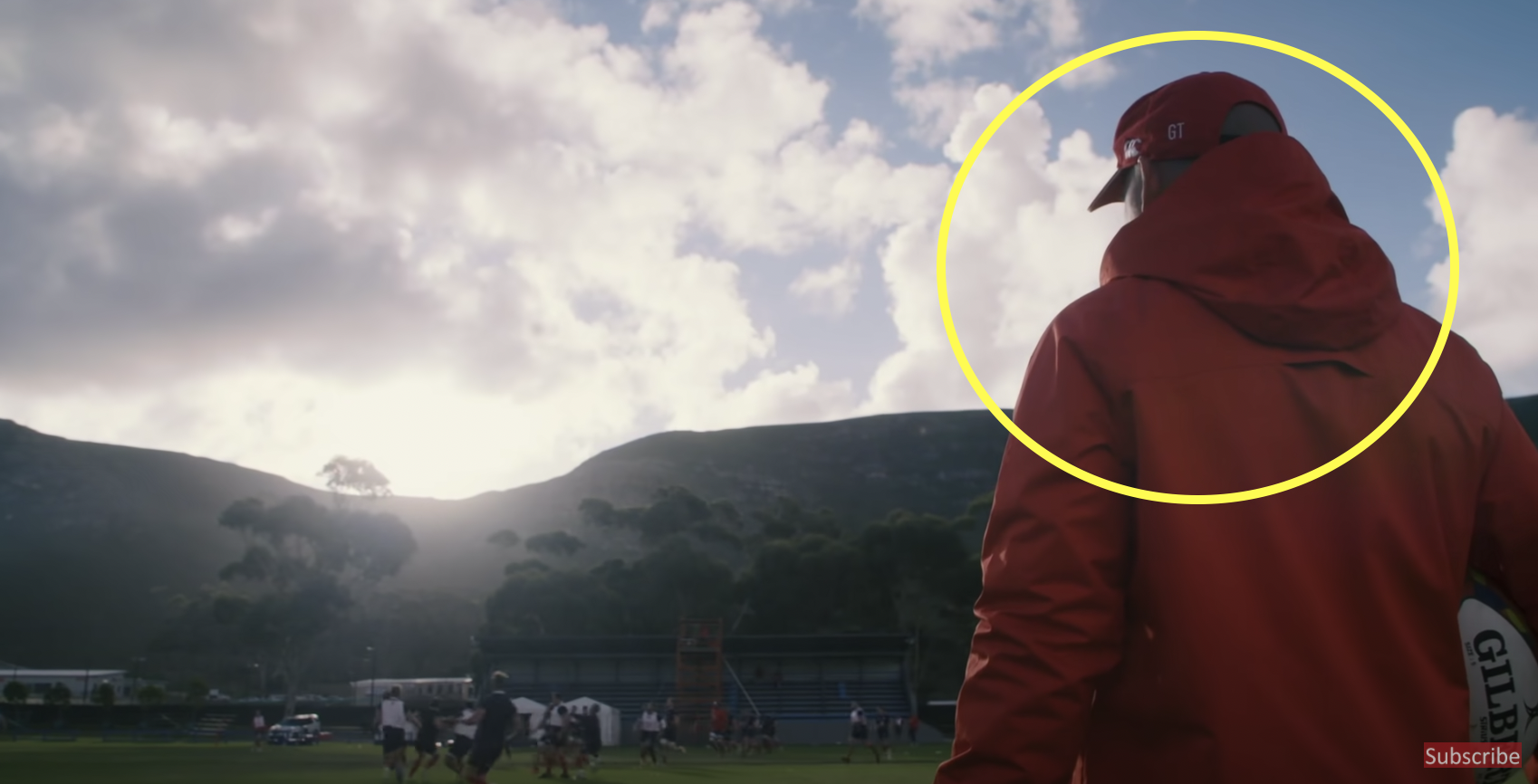 Warren Gatland has plenty of problems to solve over the coming week if his British & Irish Lions are going to win this series against South Africa.

One of which is the side’s lack of creativity. It worked in the first Test against having a kick-heavy strategy, but the Springboks ruled the air in Cape Town on Saturday, and the Lions seemed to have no answers. Fortunately for the head coach, he has players in his squad capable of executing a completely different game plan.

One of those players is Finn Russell. The Scotland fly-half has missed the second half of the tour so far with an Achilles injury, but is nearing a return. His attacking instinct and prowess make him one of the most eye catching and popular No10s in the game. His style is starkly different from Dan Biggar’s and Owen Farrell’s and he could be the key to unlock the Springboks defence.

Before the match on Saturday, Russell displayed some of his skills as the team were warming up, doing keepie uppies on the pitch. It looks like his injury problem is behind him and he looks sharp ahead of what could be a pivotal call-up for the third Test.

Marcus Smith is another fly-half in the squad that brings a similar threat as Russell, although the Englishman only has two caps to his name, meaning that would be a huge ask from Gatland and co to call him up. But as every minute passed in the second Test, Russell’s call-up for the finale looked more and more likely if he is fit.