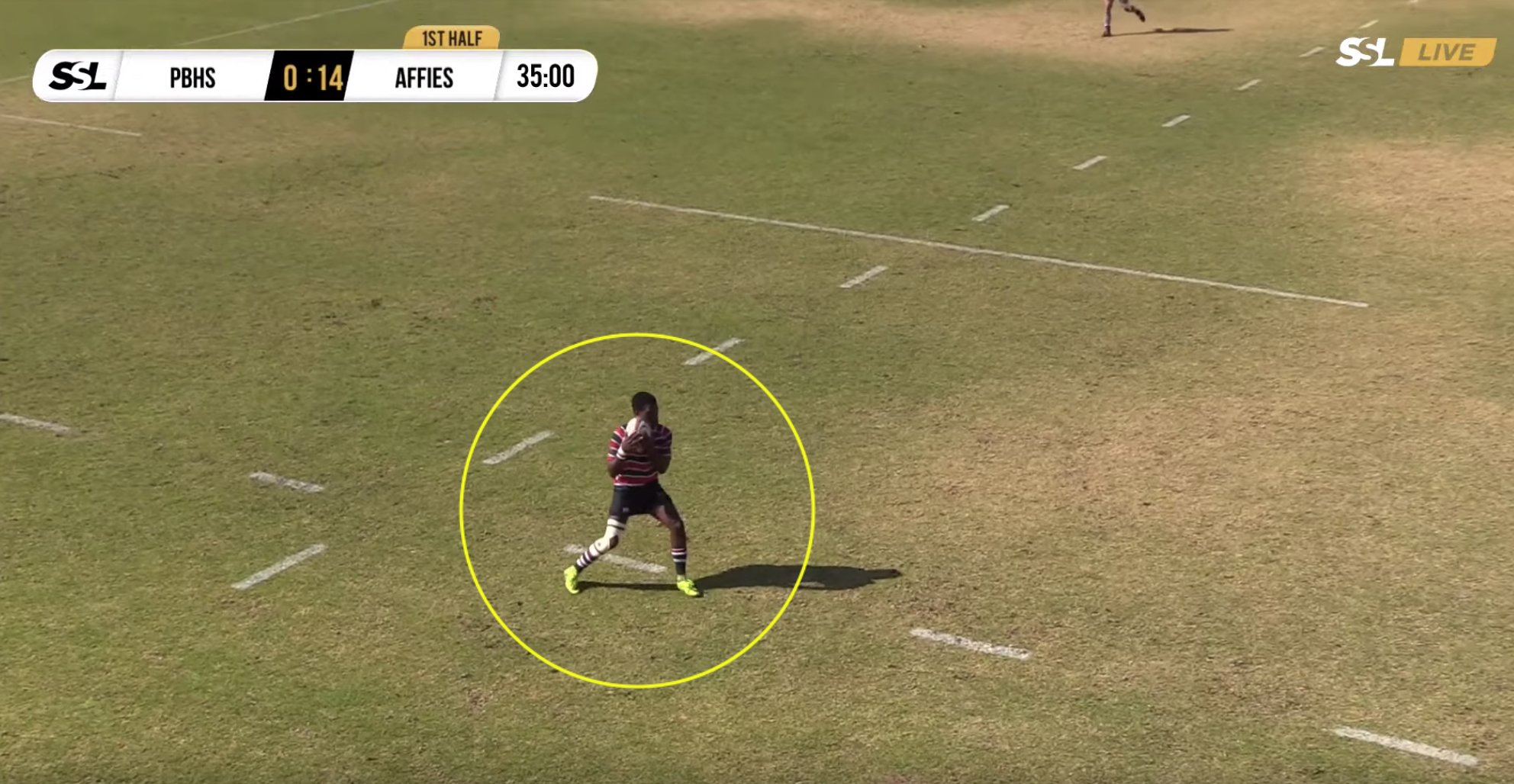 One of the greatest schoolboy tries ever was scored last weekend

Pretoria Boys High School scored one of the best schoolboy solo tries that we have ever seen. It has to be noted that this circuit is without a doubt the toughest in schoolboy rugby.

The lad here somehow manages to weave through a whole host of defenders to make his way through for a brilliant try.

In other news: Faletau ruled out of Rugby World Cup

Taulupe Faletau has been ruled out of Rugby World Cup contention due to a clavicle injury.
The injury was sustained in an innocuous training ground incident and will require surgery.
A prognosis and return to play timeframe will be established after surgery.
The Wales squad and management would like to wish Taulupe the very best with his recovery.

Stuart Hooper, Director of Rugby at Bath: “Any time a player misses out on a major competition is hugely disappointing – we are all feeling the impact of this news, especially as it follows a number of unfortunate and frustrating injuries for him. We will plan and support Toby’s recovery, making sure it is the very best for him, in order to maximise his successful return to the game.”

Robshaw, 33, made his first team debut in 2005 having developed through the Harlequins Academy and has gone on to make over 250 appearances for Quins.

He is a two-time Premiership Player of the Year winner and scored in Harlequins’ famous Premiership Final victory over Leicester Tigers in 2012.

The former England captain has previously enjoyed spells as Harlequins’ captain, leading the Club through its most successful period in the professional era from 2010-2014 and for the 2018/2019 season, shared the honour with now-retired Australian rugby icon James Horwill.

The decision was made by senior coaching staff to appoint Robshaw as Club Captain for the next season, taking into consideration not only his loyalty to the Club, leadership and rugby skills but also his status amongst the Club’s players, fans and staff.

Following the announcement, Harlequins Head of Rugby Paul Gustard said: “We are delighted to confirm that Chris will continue his role as captain at Harlequins this coming season. He was a unanimous choice among the support staff and continues to be a very popular choice amongst the players. He did an excellent job last year and helped drive standards across the club that matched his own personal ambition and tenacity. Schoolboy rugby eat your heart out.