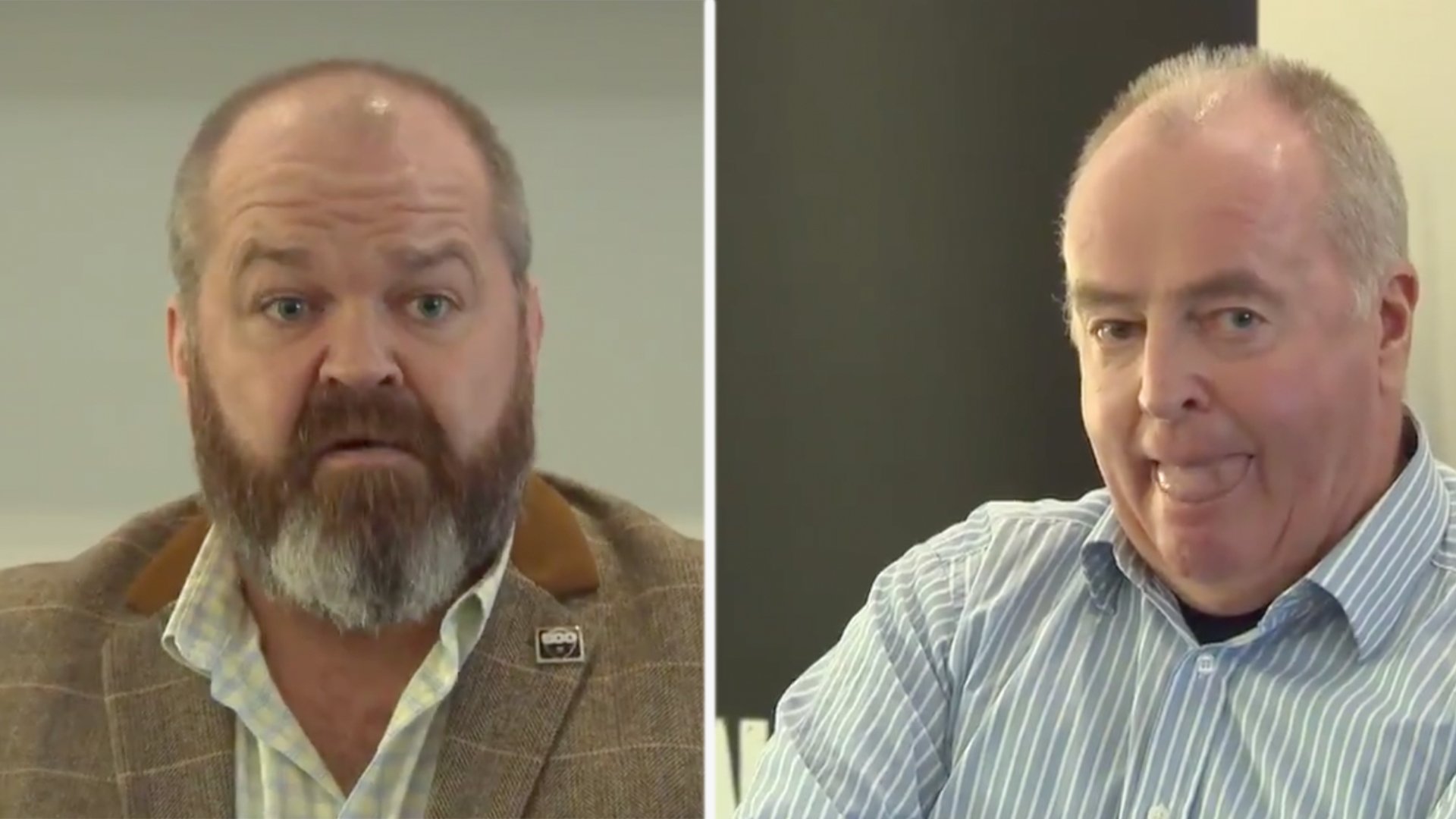 Yep, it’s a biazzare as the headline would make out. The Ospreys management got mad at journalists for asking a question about Ospreys. Absolute joke…

For anyone out the loop, Ospreys sacked their head coach this week, but didn’t announce it anywhere. Journalists asked them to confirm if he had been sacked and they got really upset about it…

After winning just one of their opening eight games of the season, the Ospreys parted ways with head coach Allen Clarke.

The Northern Irishman leaft the post that he has held for just over a year with his former side sitting second from bottom in Conference A in the Pro14 and at the bottom of their group in the Champions Cup.

The Ospreys team used to be so good…

On Wednesday, the PRO 14 had a conference meeting where journalists could come and ask coaches about their teams and how they were getting on.

Naturally, journalists asked Ospreys for clarification on what exactly was going on at the Welsh club.

This is where it gets weird. The Ospreys management in this video then got angry at the journalists for asking this, saying that they should instead have just asked questions about the PRO14…

If your PRO14 coach has seemingly been sacked but you won’t announce it anywhere, maybe the journalists have a right to ask about it.

Here is the video below showing the moment they lost their temper with the journalists. This is one of the occasions where you have to be on the side of the journo. This was awful PR.

This is almost farcical at the point.

Fuck me sideways… A pro 14 event, talk about the pro 14. Yeah ok then… What the fuck has happened to the coach of this Pro 14 team, who will be coaching this Pro 14 team for the upcoming pro 14 match.

What a bunch of tossers. No wonder the energy of the squad is so dire if they have these Muppets behind them.