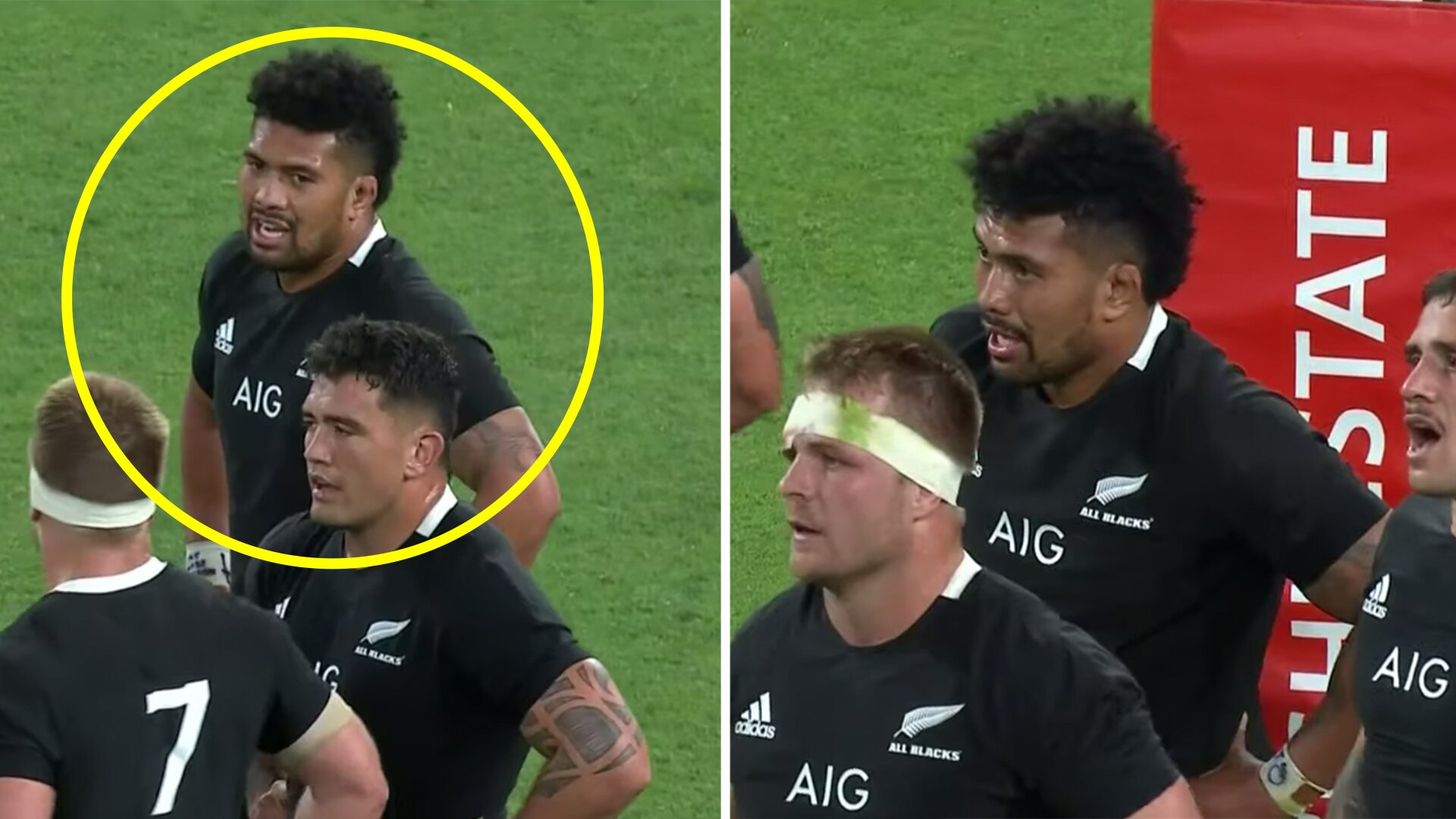 There has been huge disappointment from rugby fans this week as it was revealed that All Black star Ardie Savea was not wearing a gumshield.

In rugby, a gumshield is considered to be one of the key items of protection to protect your teeth in a match.

Footage appears to show the Hurricanes back row neglecting his mouth protection, setting a bad example for millions of young rugby players around the world.

After Savea failed to wear a mouthguard last month, NZR general manager of professional rugby and performance Chris Lendrum issued a statement to Stuff at the time, which read: “We are aware of the issue and will be working through it with all our players.”

When asked of Savea’s latest indiscretion at Suncorp Stadium, Lendrum said he wasn’t aware of the issue, but labelled it as “incredibly disappointing”.

“I didn’t see that myself but if that’s the case then that’s obviously incredibly disappointing,” he told Stuff on Wednesday.

“We expect our professional players to set the standard and role model for all of our players in the community and their whanau.

“If that’s the case we’ll look into it, and we’ve obviously already raised this issue in recent times with the All Blacks and with our Super Rugby teams and Mitre 10 Cup teams, so we’ll do that again, and we’ll have to do that pretty seriously if we’ve got repeat offenders.”

Over the years, Savea has been a repeat offender for not wearing a gumshield.

Here is clear footage showing the All Black star not wearing in in last weekend’s match against the Wallabies.
Will action be taken now?