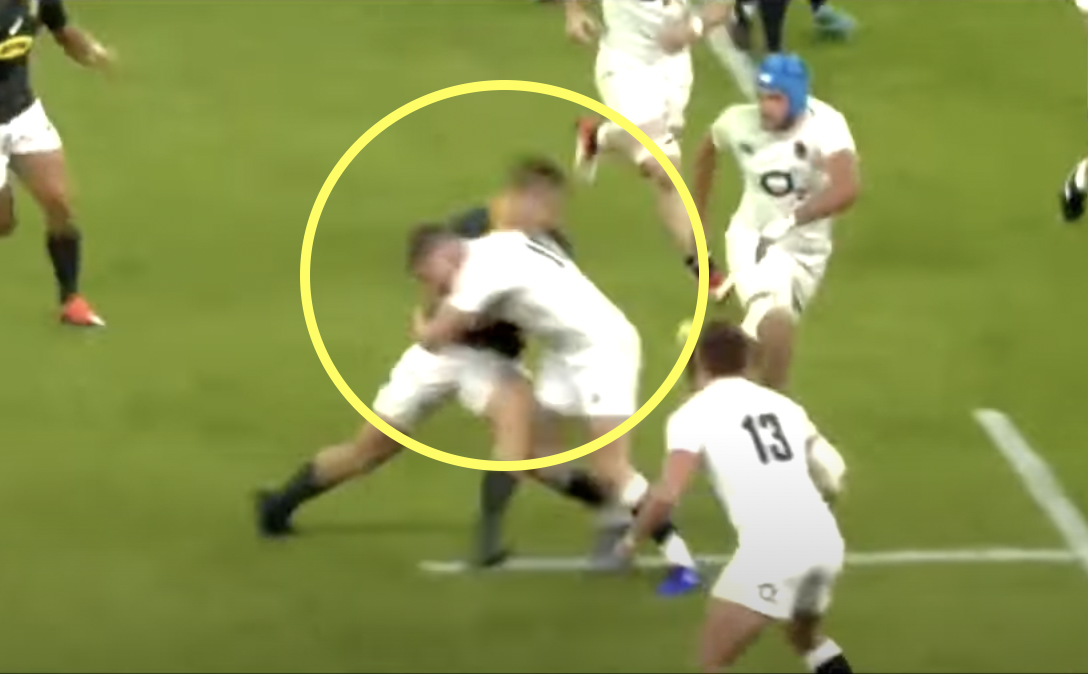 In rugby, revenge is a dish best served cold, and in a sport where it is legal to run full pelt into another player, off the ball niggles are always a risky business.

Brugby Montages recently shared the ultimate karma and revenge highlights video, in which the star of the show is undoubtedly England captain Owen Farrell. The fly-half makes three appearances in the video, although it is not all about players getting revenge on him. His somewhat notorious no-arms tackle on South Africa’s Andre Esterhuizen in 2018 features in the video, although not many people will know that he was on the receiving end of a huge, and semi-legal, hit from the Springbok earlier on in the match.

The montage does not miss out on one of the most iconic moments in English rugby history though, which on this occasion did not star Farrell. This came in 2003 and featured World Cup winner Josh Lewsey.

During England’s tour of New Zealand and Australia in 2003, the fullback had a spat with his Wallabies counterpart Mat Rogers, in which he was punched in the face. Just moments later a floating pass was heading Rogers’ way, and Lewsey can be seen charing towards him like a homing missile ready to slice him in half. The hit was so brutal that it left the Australian gasping for air on the floor with a broken rib. The injury also meant he could not surf again as his rib poked out.

A common theme in the video seems to be players being sprawled on the floor surrounded by the medical team, probably regretting what they had done a few minutes before in the match.

Rugby and revenge seem to be a match made in heaven and this video shows why. Take a look at the video here: