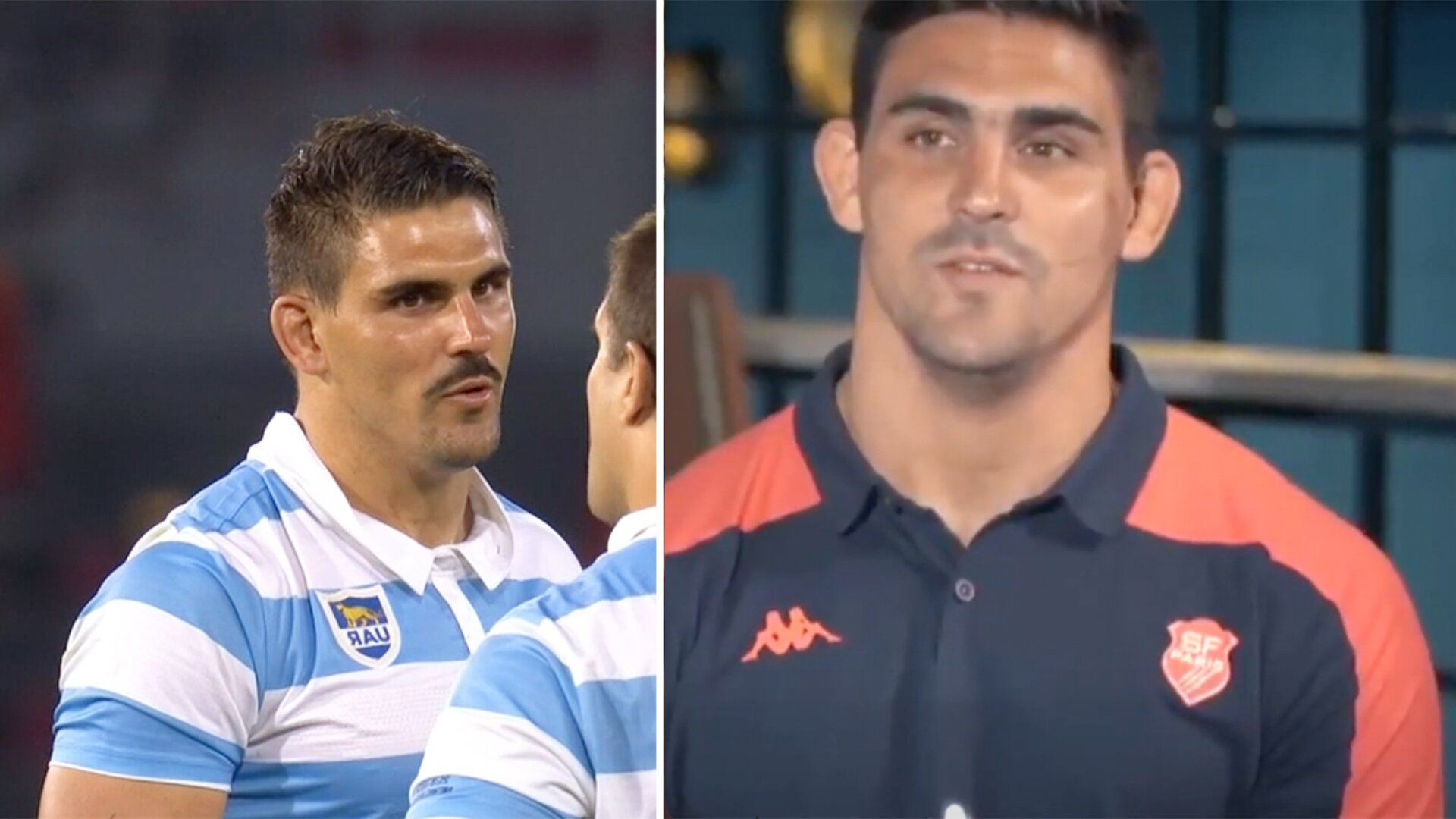 Argentina rugby captain Pablo Matera finally responds on video to claims about his racist tweets seven years ago before he rose to fame.

The 27-year-old Argentinian was infamously dumped from the Pumas rugby team last month after historical tweets emerged on his social media channels revealing a history of racism.

He was banned as Pumas captain for just over a week before being reinstated as Argentina captain.

Matera responds to a French news channel, Canal to finally speak out.

‘I imagine that there are a lot of people who have felt offended, hurt, and I would like to ask their forgiveness. It is a really bad use of social networks with my high school friends. Certainly, a very bad joke at the time and I would just like to ask for forgiveness.’

It seems to be that the Argentinian has now looked to seek forgiveness from the rugby public as the festive period nears.

Argentina came out of the Tri-Nations with one of their most successful ever, beating New Zealand for the first time in their history.

The scandal surrounding the South American certainly soured what would have been a brilliant year for Argentina rugby.

Here is the interview which shows the moment when Pablo Matera responds.