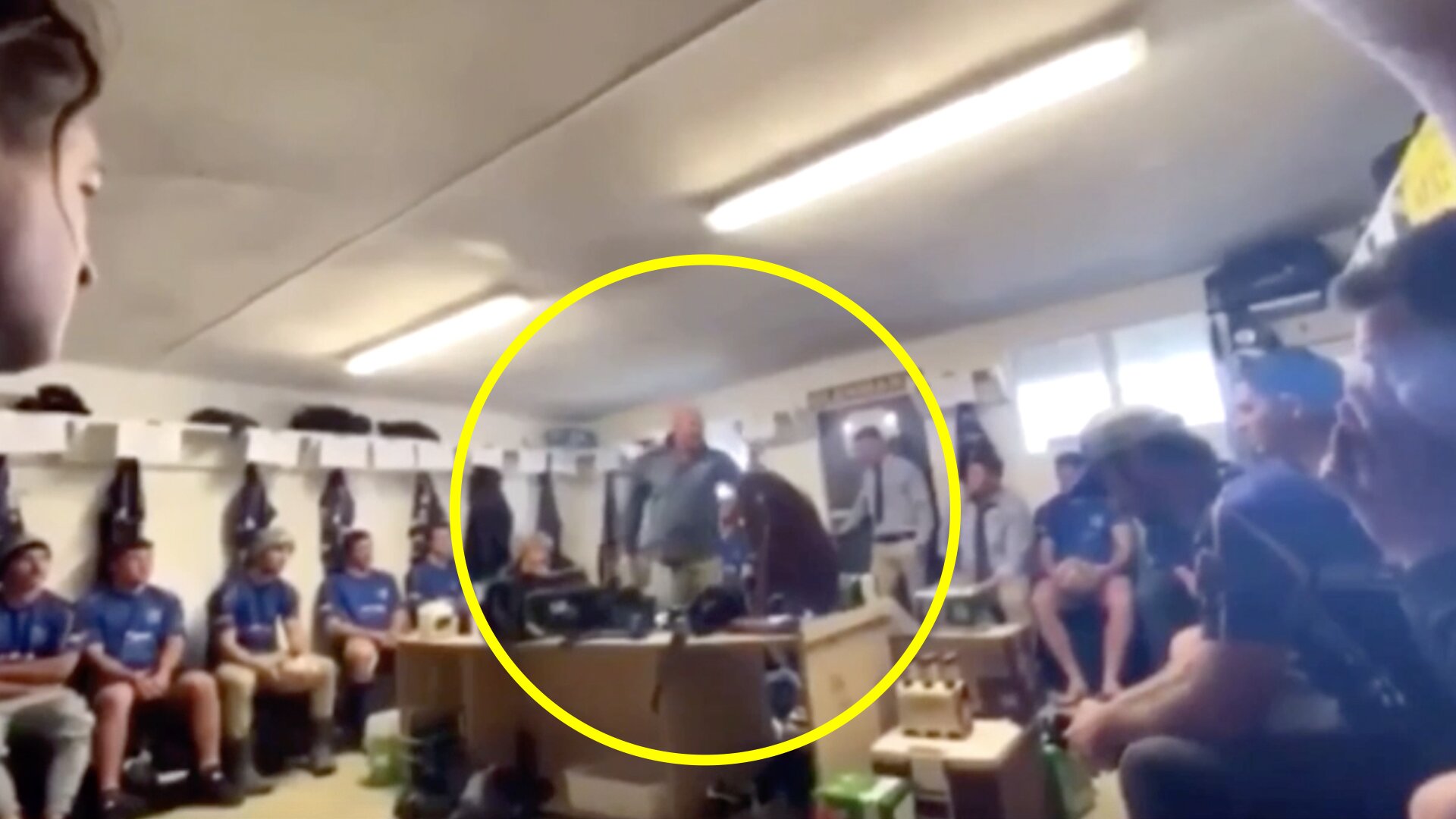 A rugby coach in New Zealand is going viral for giving one of the most expletive-laden, hilarious team talk that we have ever seen in the sport.

Ben Cassidy,  a coach for Glenmark-Cheviot in New Zealand gave the passionate speech to his team after he found that a member of the opposition team had left a sign at his front door.

The anger that you can hear in his voice as this taunt from the opposition team makes for a fantastic video!

It looks like the rugby team talk may have done just the trick as Glenmark-Cheviot won the match against Kaiapoi 32-24.

The greatest rugby coach speech of all time? pic.twitter.com/0JcBbAQaBw

If you want to see just how angry this coach was in the teamtalk, check this out for what he said…