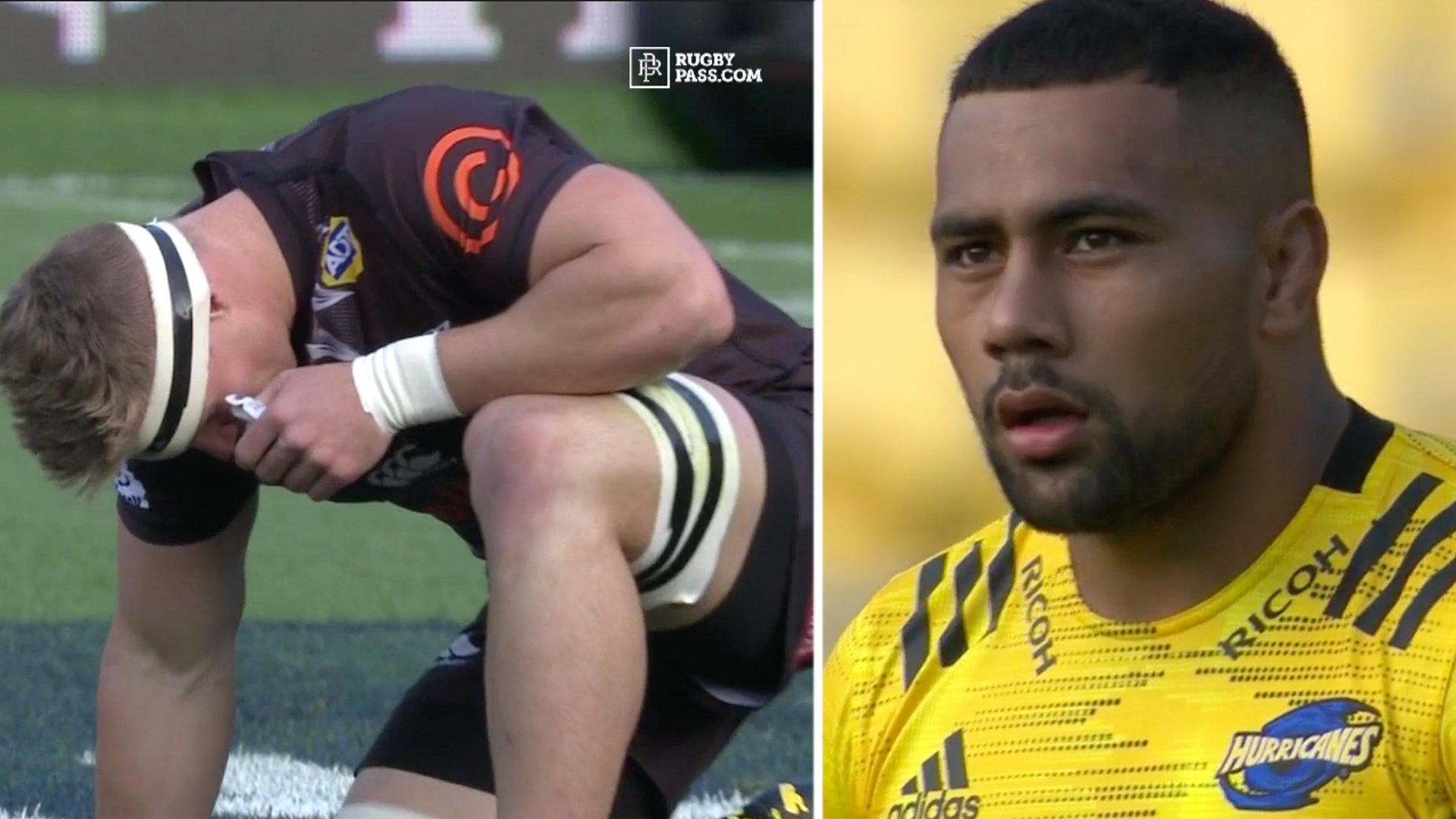 We had to look back on the highlight reels to confirm our suspicions, and it was true. The Sharks back 3 are incredible in the attack, and simply awful in defence.

It’s a real shame to see.

The Hurricanes flyers in Ngani Laumape and Ben Lam tore the Sharks defence to shreds with some of their plays.

Everything about the Sharks D was horrendous.

This was just the tip of the iceberg as there was multiple cases of this in defence.

One of the Sharks defenders missed EVERY tackle in this match, even by Super Rugby standards that is awful.

This try for Laumape is another example, with there being horrendous decision making when he tried to attack the ball in the air! Awful defence!

There are so many more examples of this awful defence from the Sharks and it without a doubt cost them this match against the Hurricanes.

– The  full back is useless playing tough rugby
– Apparently, tackling was optional here
– Wowwingers/fullback are useless in defence 😂😂
-Give the back 3 the ball, you can see magic happen. Ask them to defend… ooops daar kak n brak.
– Sharks conceded some soft tries
– Backline was useless in the air and with tackling