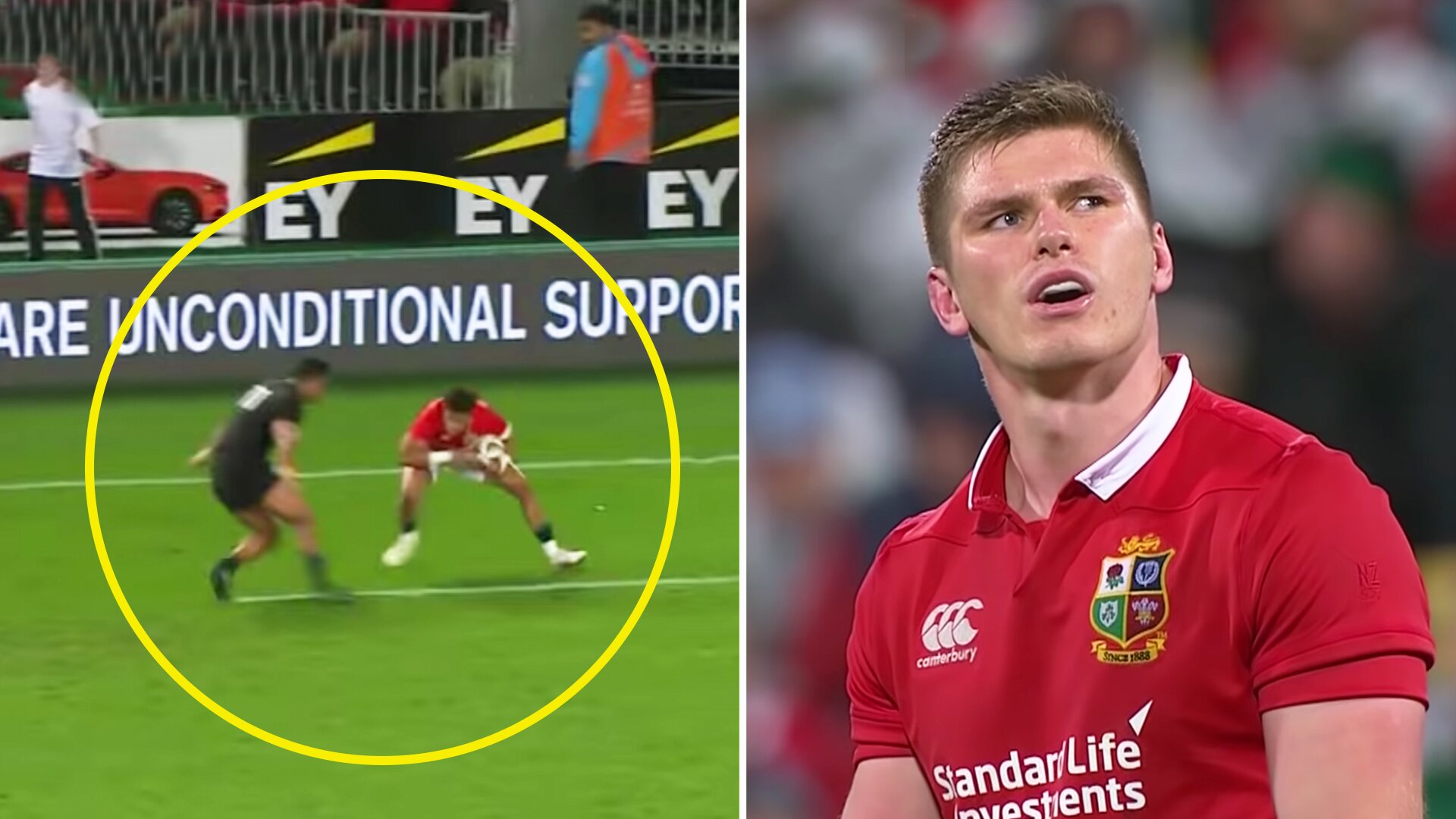 This new video that has dropped from the 2017 Lions series demonstrates just how ferocious the tempo was from the tour in New Zealand.

This five-minute passage of play from early on in the third test at Eden Park shows was some of the best rugby we’ve seen!

The match was a winner takes all decider at the home of Kiwi rugby with the series drawn at 1-1. The stakes couldn’t be any higher!

We see this footage taken from around the ten-minute mark in the match.

It starts with Maro Itoje snatching a lineout win from a wayward throw which sent the Lions on a ferocious, high-tempo attack upfield.

We see as the touring side build up the phases after winger Elliot Daly wins possession back from a Conor Murray box kick.

big game in NZ this weekend

It’s been a long time between drinks for the @BluesRugbyTeam. Can they break their losing streak against @crusadersrugby? 🤷🏼#SuperRugbyAotearoa pic.twitter.com/bXniryXbkW

The handling skills from all players on the field are incredible as we see the likes of Alun Wyn Jones and Mako Vunipola throwing the ball around like they were backs.

The ferocious tempo of the Lions attack is more than matched by the All Blacks who put in a number of powerful defensive hits.

One player in this clip who particularly impresses is Ngani Laumape who plays like a man possessed – dominating in defence and attack.

We watch as the Lions work their way up the field – throwing it from left to right with a free-flowing style of play.

watch this ferocious passage of play below

It looks like they’re in to score as they throw it wide only for the ball to be snatched out of the air by Beauden Barrett who races away with the interception catch.

The Lions back three pair of Liam Williams and Anthony Watson do incredibly well to track back and snuff out the All Blacks from scoring a try at the other end of the field.

The Lions clear their Lions but the All Blacks lift the tempo and set up their lineout quickly to set up a wonderful try in the corner just minutes later.

This really was an incredible passage of play!