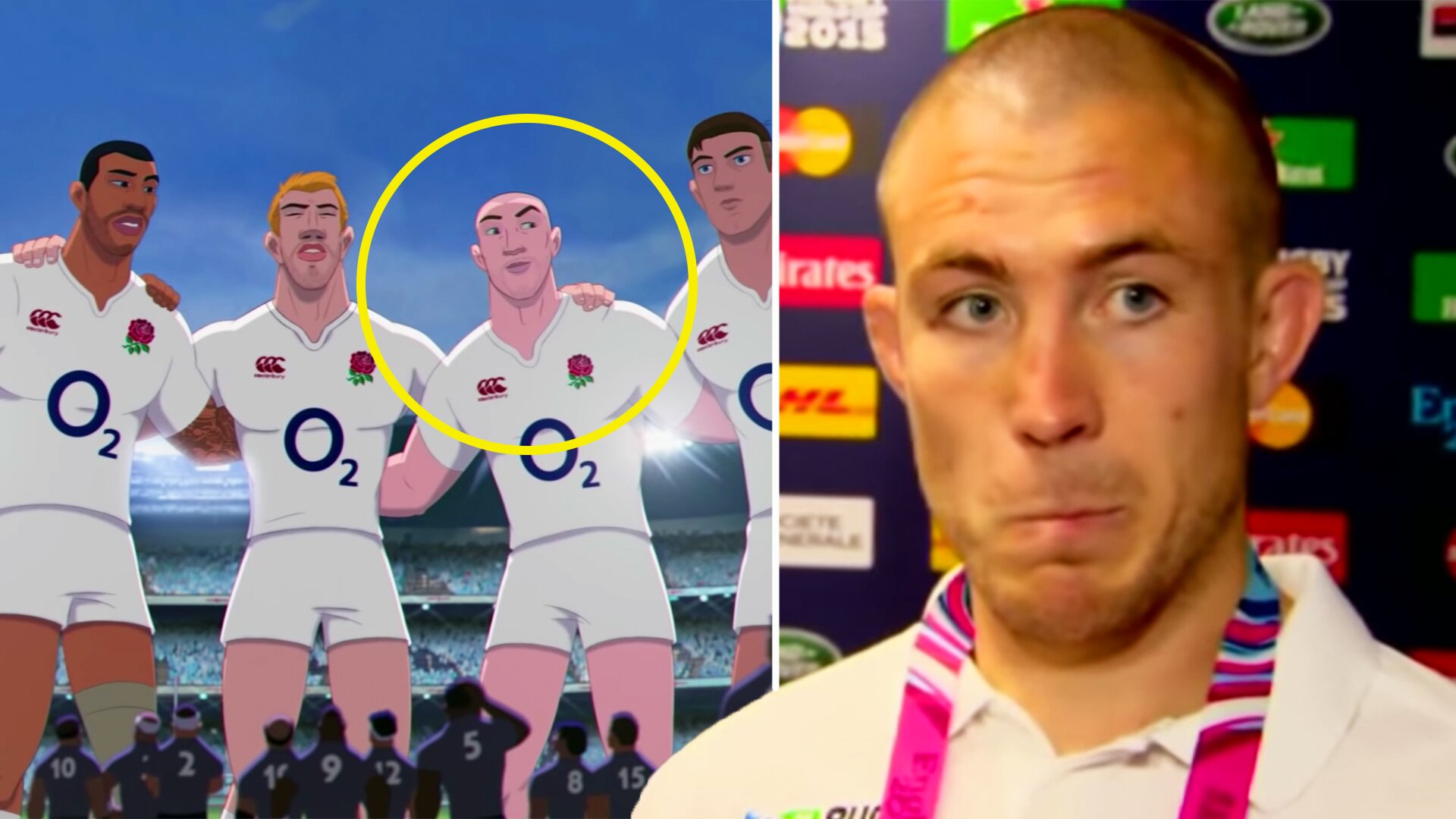 Back in 2015, people really believed England were going to win the World Cup – I mean REALLY believe.

We’ve pulled up some absolute gems from the lead up to the World Cup that was hosted in England – it’s fair to say… the men in white were pretty confident.

A lot of the promotional campaigns put forward in the lead up to the World Cup on English soil were understandably focused on uniting the country behind the national team.

It was hoped that a successful tournament would result in a massive spike in recruitment for grassroots rugby clubs like it did after England’s triumphant Webb Ellis Cup campaign in 2003.

This ad by O2 really goes the extra mile – as they centre the focus of the commercial on Chris Robshaw, Courtney Lawes and Mike Brown.

You don’t turn rugby stars into Disney characters unless they’re certain to get out of the group stages… right?

We couldn’t I mean we just COULDN’T finish this story without including another gem from the pre-2015 World Cup cycle that just epitomised how confident the England team were going into the tournament.

This ad, that was shot for Beats by Dre, follows England rugby captain Chris Robshaw in the lead up to the 2015 competition.

There’s a definite brooding feel to the three-minute commercial – with the creators building a sense that this particular England flanker was destined, for sure, to lift the Webb Ellis Cup in a couple of months time.

The cringe-inducing ad starts to simmer nicely with a class teacher asking his pupils about Shakespeare before the video pans back and forth to Robshaw addressing a reporter-filmed room in a press conference.

a chance for Stuart of Exeter to show his quality

A reporter stands up and asks the England skipper, ‘How do you feel playing at home will impact the team?’

The camera pans dead square into Robshaw’s face as before breaking off into a generic training mix backed to a cover of ‘Jerusalem’ – this really got the blood pumping for English fans.

As the commercial reaches its crescendo it centres back in on the England captain staring back at the camera as he utters a line that will live on in infamy for eternity for England fans.

Watch this beautiful cringe-fest, below