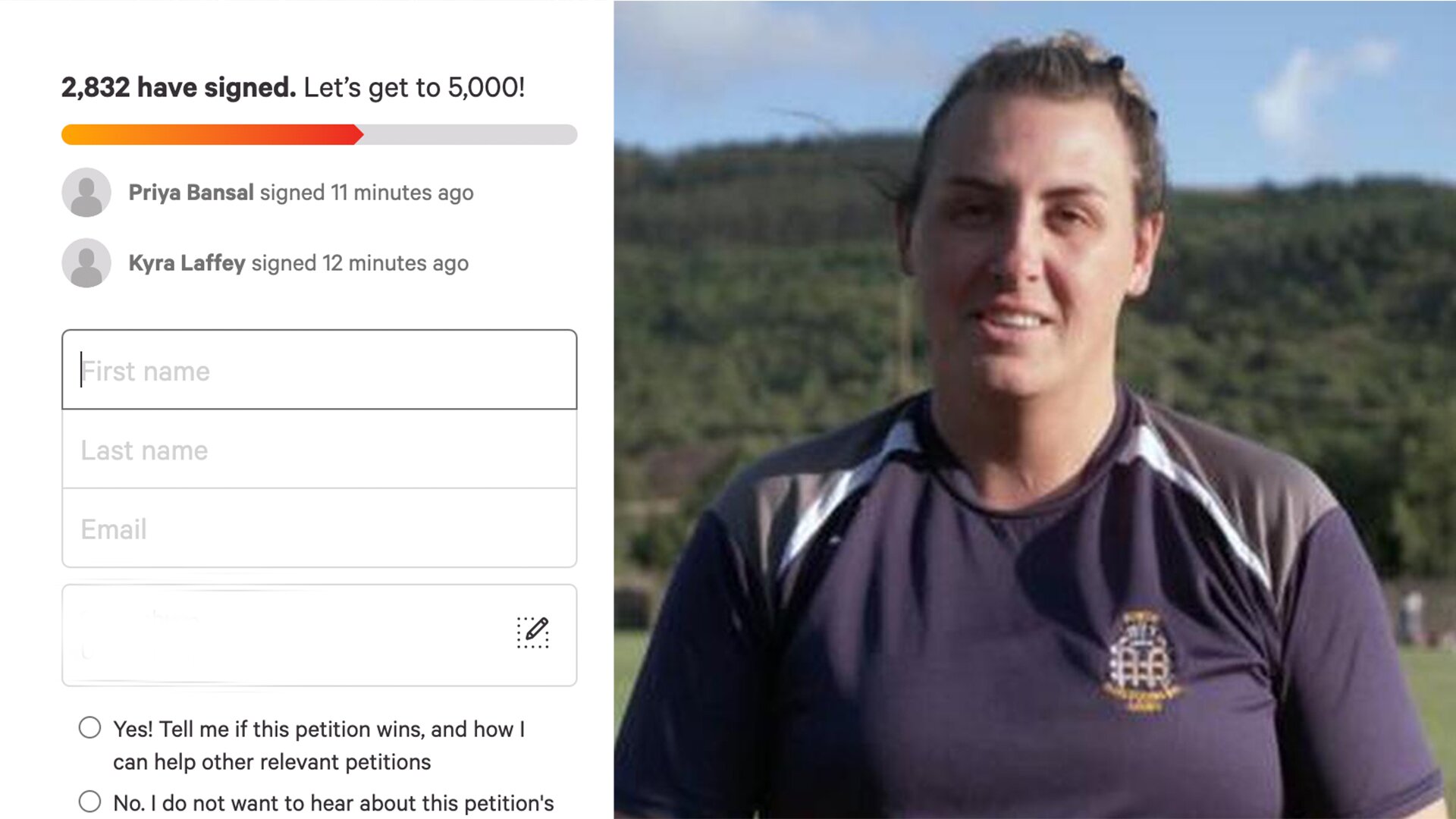 A petition for World Rugby to reconsider its recommendation on trans women playing rugby has gathered serious steam online.

A petition on Change.org created by Grace McKenzie has already gather 2550 signatures this week, with an aim for them to reach their 5000 goal.

On July 19th, 2020, The Guardian reported on a leaked draft document from World Rugby outlining recommended changes to their inclusion policy for transgender athletes. Citing “safety concerns”, the 38-page document – produced by a working group that included anti-trans campaign organization Fair Play For Women – argues that trans women should be banned from playing organized rugby altogether.

Since the recommendation, a massive public discourse has started, with people from both sides of the debate having their say on the topic.

The poorly researched claims made by the @WorldRugby “transgender working group” are harmful and disgusting. I’m proud to have played in an inclusive team and am ready to tackle anyone who claims that trans women have no place in rugby. #LetUsPlay https://t.co/uAxbVTveTN

The argument made by Grace McKenzie says…

World Rugby claims to have based their recommendations on the “latest science”, however, two of three research scientists present during the working group meeting were Dr. Tommy Lundberg and Dr. Emma Hilton, the latter of whom frequently expresses transphobic views online and in the media.

Dr Emma Hilton published a study earlier in the year which found that, “the biological advantage enjoyed by transgender women is only minimally reduced when testosterone is suppressed.

I am delighted to present this review, coauthored with Tommy Lundberg ⁦@TLexercise⁩.

Transgender Women in The Female Category of Sport: Is the Male Performance Advantage Removed by Testosterone Suppression? https://t.co/gpDSpRfsUR

The petition also spoke about the problems that Transgender women have had to go through in sports.

The weaponization of “science” to marginalize and exclude minority communities is not new; neither is the attitude of scrutiny toward transgender athletes.

Here are some of the comments under the petition supporting letting trans women play women’s rugby.

I have to play with people that, due to their phenotype are bigger, better and stronger than me. Is Wold Rugby going to ban them because they represent a danger to my safety? We play rugby and regardless the shape, we tackle difference with effort. Everybody should be free to play wherever they feel better. – Daniel Lopez

As a therapist who works with trans people, I know the first hand mental health impacts on those who are excluded from the world based on gender identity. It’s easy to see when you take a step back that this is about protecting the feelings of cis women. Just as there is a range of physical advantages among cis women, so among trans women. This wouldn’t be an issue if trans women were seen as women. Your transphobia is showing. – Briana Johnson

If you would like to support this petition and further educate yourself on this issue, you can find the petition here.