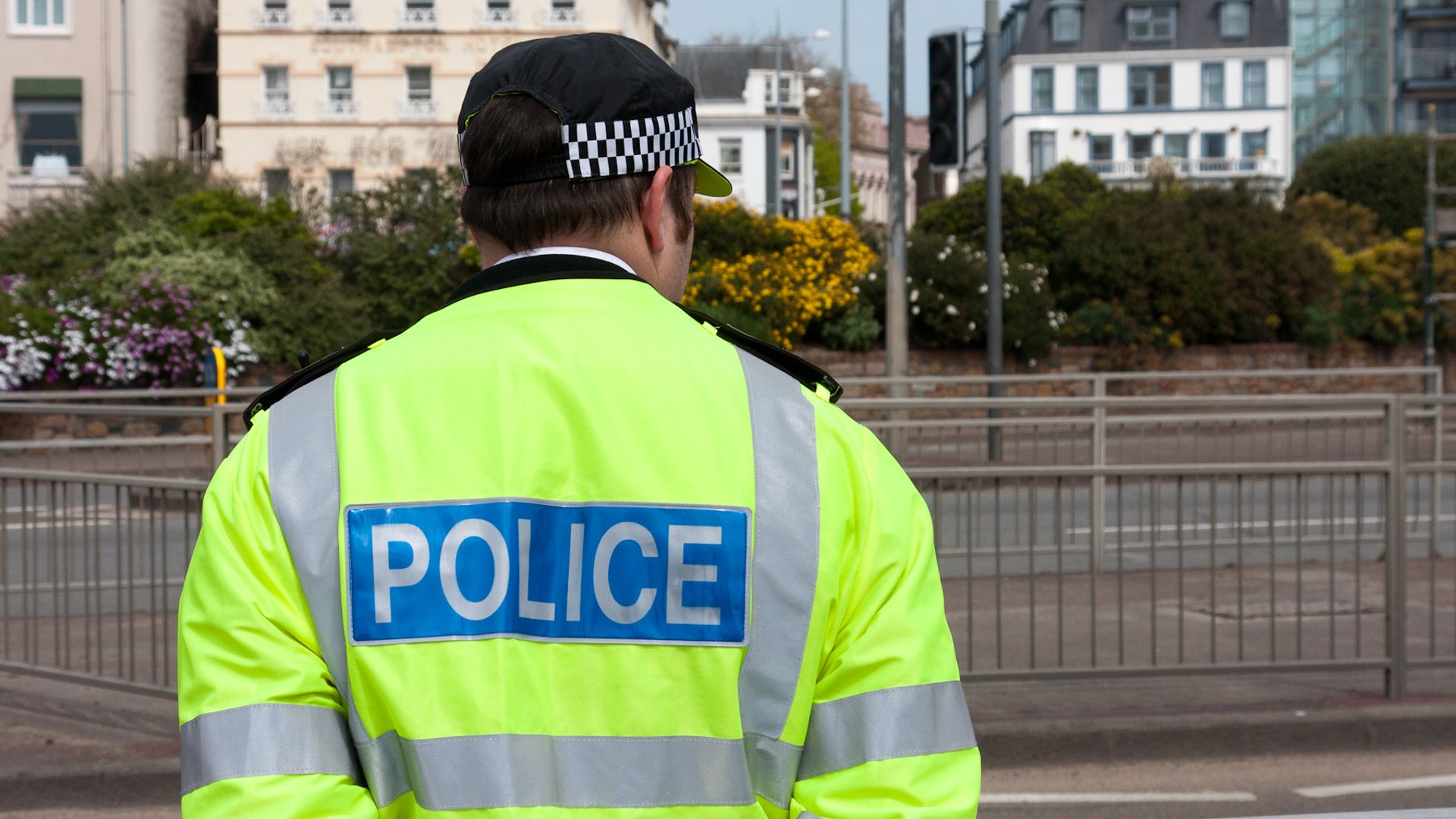 Jersey Police have released a photo of the female police officer that was injured during the arrest of Gloucester Rugby ace Danny Cipriani.

Cipriani pleaded guilty to common assault following an incident at the St Helier’s nightclub in the early hours of Wednesday morning.

As you can see from the photo, she suffered a small cut to her forehead. Constable Christina Ashton still managed a cheeky smile though. WATCH: The powerful moment that Caleb Clarke realises he's getting a standing ovation at Eden Park