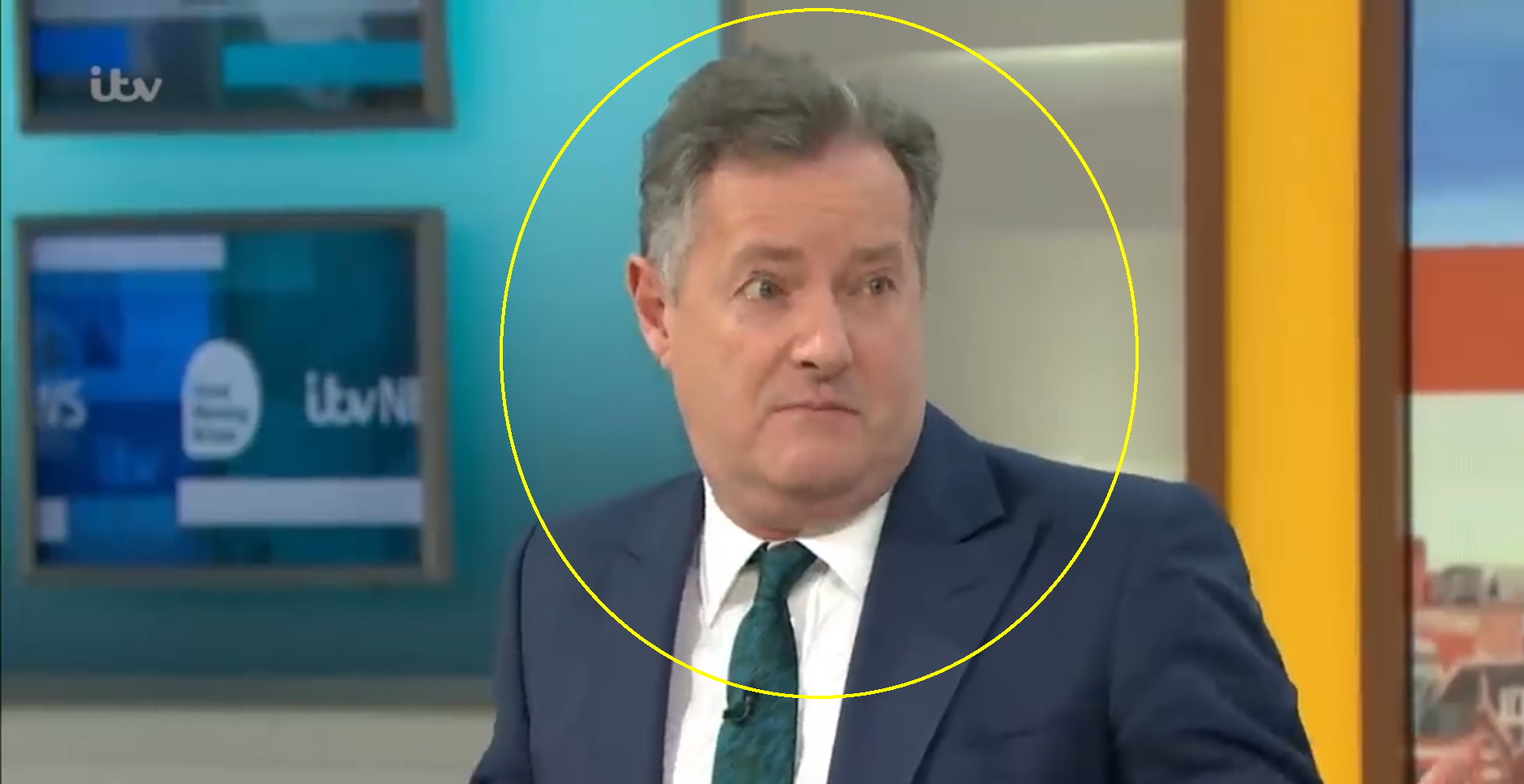 Morgan was full of praise of Lions and England blindside flanker Courtney Lawes, describing him as “immense” in this Twitter post:

Although Lawes was not named man of the match, with the award going to his compatriot Maro Itoje, he was in many people’s eyes the best player on the pitch, producing the second most carries and tackles in the match despite being replaced by Tadhg Beirne on 73 minutes.

There were some doubts over his place in the starting XV leading into the match, not only because he is primarily a lock, but also due to the form of Beirne. There was even some criticism over his selection on the tour in the first place after missing a lot of rugby in 2021 due to injury. He certainly justified his place on Saturday.

The Northampton Saints forward has surely secured his starting berth for the second Test this Saturday, where everyone involved with the Lions know the Springboks will bring even more physicality to the Test. A player like Lawes, capable of some monster hits in defence, could be the answer to the onslaught that awaits.