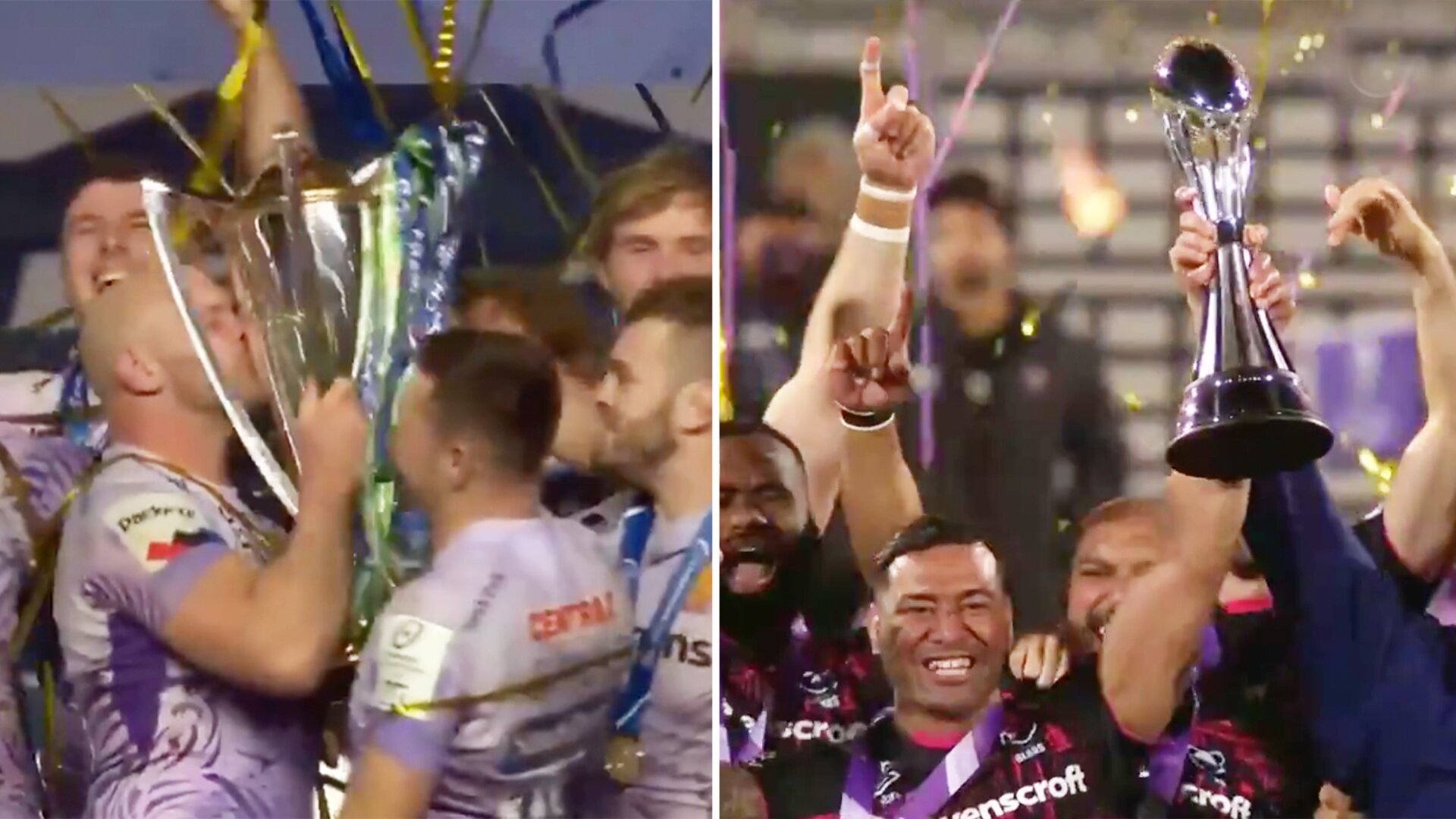 The Gallagher Premiership has been thrown into more turmoil this week as four more Wasps players tested positive for Covid-19 – putting their place in this weekend’s final in doubt. Is a Super Cup final the answer?

The implications of such an event actually happening has divided rugby fans with the official line being that Bristol Bears would fill in for the absent Wasps to play against Exeter Chiefs on Saturday.

Many fans have argued that this would not be the right thing to do given the convincing nature of Bristol’s semi-final defeat at the hands of Wasps.

Rugby fans have argued that in the event that Wasps pull out of the final this weekend – that Exeter Chiefs are awarded the Premiership title by means of a Bristol forfeit and awarded a 20-0 win. Many of the fans who have proposed this are Bristol fans who don’t want to see their team appearing in a Premiership final a fortnight after a 47-24 semi-final loss.

Every sympathy with those trying to put on Prem Rugby final this weekend against backdrop of Covid chaos.

But you can’t have situation where Bristol or anyone else already eliminated gets a shot at Twickenham glory. You just can’t.

TV broadcasters including BT Sport have paid for the rights to air the showpiece final and will demand that a match is played to cover for this. With this being said it’s highly unlikely that Premiership rugby would allow the final game of the season to not physically be played out.

Many fans, however, have proposed a different idea for this weekend’s game.

After which both teams celebrate with the mother of all benders

A Super Cup style clash with both European Champions playing against each other would, for some, be the ideal way to see out the season in a way that doesn’t damage the credibility of the league in what has already been a chaotic return to rugby since the restart.

This is what many fans think about this weekend’s match in the likely event that Wasps have to pull out.

CHRIS FOY: If Wasps are unable to play in final, hand Exeter the title
https://t.co/xy96hQDX9w

Imagine Bristol pitching up this Saturday and winning the Prem. Would either be ridiculous, or a suitably bizarre ending to the most bizarre season. I say if Wasps can’t play, give it to Exeter and let Jonny Hill keep drinking.

This totally sucks for Wasps, I genuinely think they’ve got a great shot at winning the Prem.

On the other hand it would be extremely funny for Exeter’s second title to have a massive * next to it https://t.co/LumksWNpK5


What do you think? Should the final be played out between Exeter and Bristol for the title or should this exhibition style game of Champions vs Challenge Cup winners go ahead?