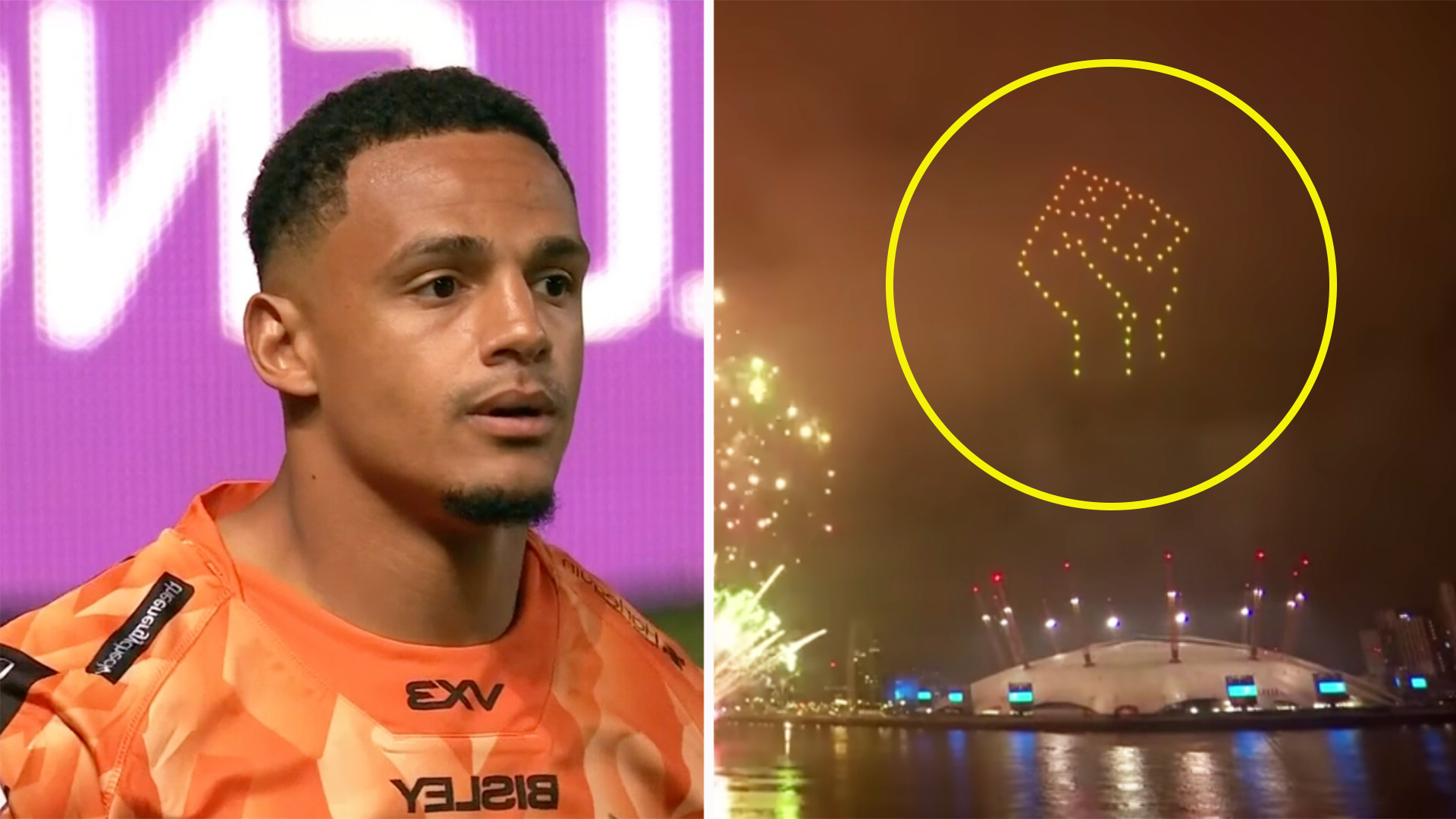 Newport Gwent Dragons star Ashton Hewitt has been the victim of shocking racial abuse in the last 24 hours following on from the Welsh derby between Llanelli Scarlets and the Dragons.

The 26-year-old took to social media to show the extend of the abuse that he received in the wake of the match last night.

We must warn you – the content of the abuse is grossly offensive and may shock some readers.

The Dragons lost last night’s derby by 20-3 in a clash that criticised by many viewers for not offering much in terms of entertainment.

Ashton Hewitt has been outspoken in the last 12 months on issues surrounding equality and racism.

The Welsh winger has been an advocate for these issues especially since the Black Lives Matter movement took off in the summer of 2020.

Hewitt got into a high profile spat with Katie Hopkins on Twitter which is beloved to have resulted in the TV personality from being banned from the platform.

Last night the 26-year-old posted this on his Twitter page showing the abuse that he had received on the social media platform.

Please be warned this may offend some readers.

This is what a Rugby fan somewhere (in Wales I think) wants me to see after a game.

Pleaaase someone find out and tell me who it is. pic.twitter.com/4WGXZ0eyXB

Hewitt had recently put out a tweet which praised the organisers of the New Year’s firework display over London for its inclusion of a Black Lives Matter symbol as part of the display.

It was good to see the NYE firework display reminding people that Black Lives Matter.

It was probably the toughest part of the year for me receiving all of the hate I did at the time – but also the best when it came to the positive conversations also had.

This, like other posts on the matter by the rugby star, drew a mixed response from followers.

This isnt the first time the Dragons winger has clashed with followers on Twitter.

The South Wales Police replied to the tweet from Ashton Hewitt with this response.

Many of the winger’s followers came to his aid after the shocking extent of the racist abuse was revealed.

Disgusting! We must become anti racists! Being a non racist is no good anymore!!

So sad, that any individual has to endure this level of persecution, publically or privately. Ashton, we as a club, can only hope that 2021 get’s better from here on & that the Met Police, are able to find the individual (s) behind the post. #StayStrong #Respect #RugbyFamily

So sorry @ashton_hewitt that you have to face this nonsense. @Twitter can you help trace the owner of this account and get the @metpoliceuk involved ? https://t.co/D4G3gqkw5P