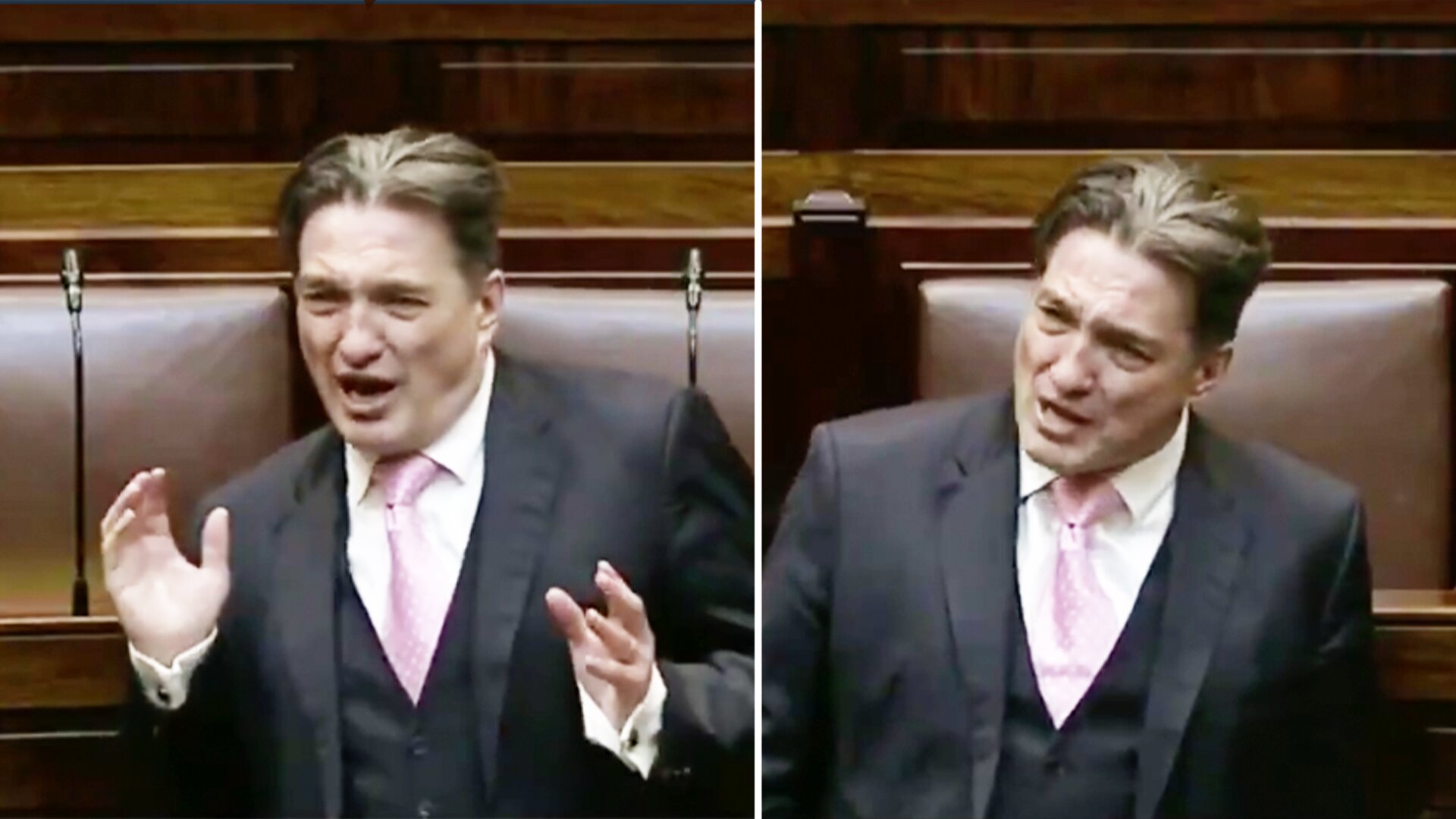 Irish Senator Vincent Martin made an impassioned speech earlier this week about the importance of rugby returning in Ireland.

In a powerful two minute speech, the politician went into detail about why one particular game should go ahead before it is too late.

This video has had a mixed response online.

Senator Martin is giving a speech when he turns the topic onto the Leinster Schools Cup Rugby Final of 2020.

He says that after 6 years of building up to this final two teams were coming together to play in an unprecedented showdown between Clongowes Wood and Newbridge College.

He then goes on to make an impassioned plea for the game to go ahead in the next month which, as he describes, is a window of opportunity for the game to be played before the players all go their separate ways out into the world.

Vincent Martin said that in the context of the Leinster provincial team and academies entering full training – this match should be considered to go ahead.

watch the divisive speech below

The video has gained thousands of views but there have been some who have been quick to criticise the senator’s comments.

Many felt that in this pandemic – this wasn’t the sort of thing that should be discussed in Parliament. Many clearly felt that a politician using his platform to promote a rugby game going ahead was wrong at this time. Others supported what the Senator was proposing in his speech. As it stands in Ireland, sport has returned with some training returning to normal but it will be some time before games at grassroots level are able to take place.