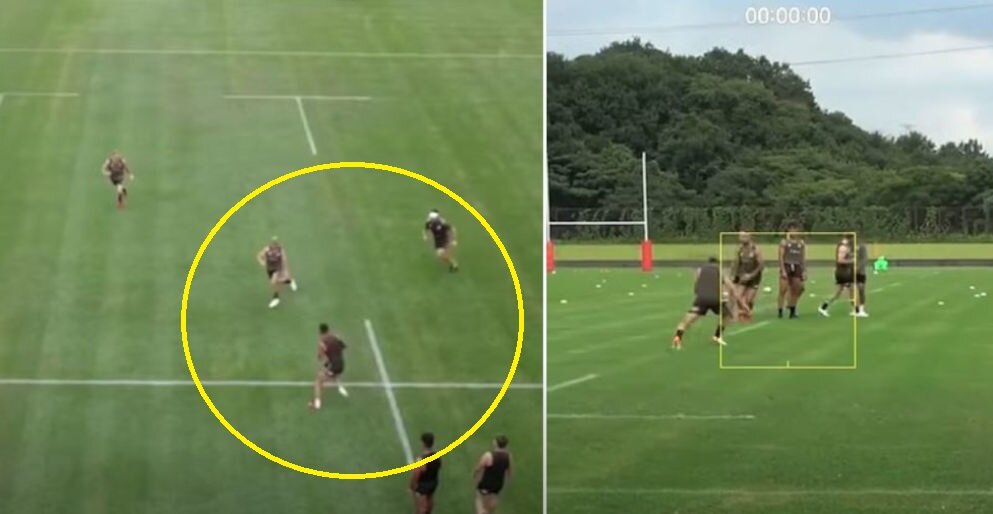 What Quade Cooper did in Wallabies training is unrepeatable

Quade Cooper might not be able to do the razzle dazzle in Test matches anymore, but he’s still able to do the business in training, where it’s infinitely more important.

Wallabies coach Dave Rennie has confirmed Cooper is in the squad for Australia’s end of year Tour to Japan and the United Kingdom. You can watch his side-stepping video below.

“Firstly we’re extremely grateful to be able to represent Australia on the world stage in the current environment and that’s something that’s not lost on this group.”

“We’ve been building as a squad over the past 18 months or so and to get a chance to head to the Northern Hemisphere and test ourselves against four really strong International sides is a great opportunity to learn more about ourselves.

“To have a few experienced players from overseas join us will no doubt help our development as we continue to grow and improve as a team, while those back here in Australia will get a decent offseason to make the necessary shifts in their games to excel at Test level.”