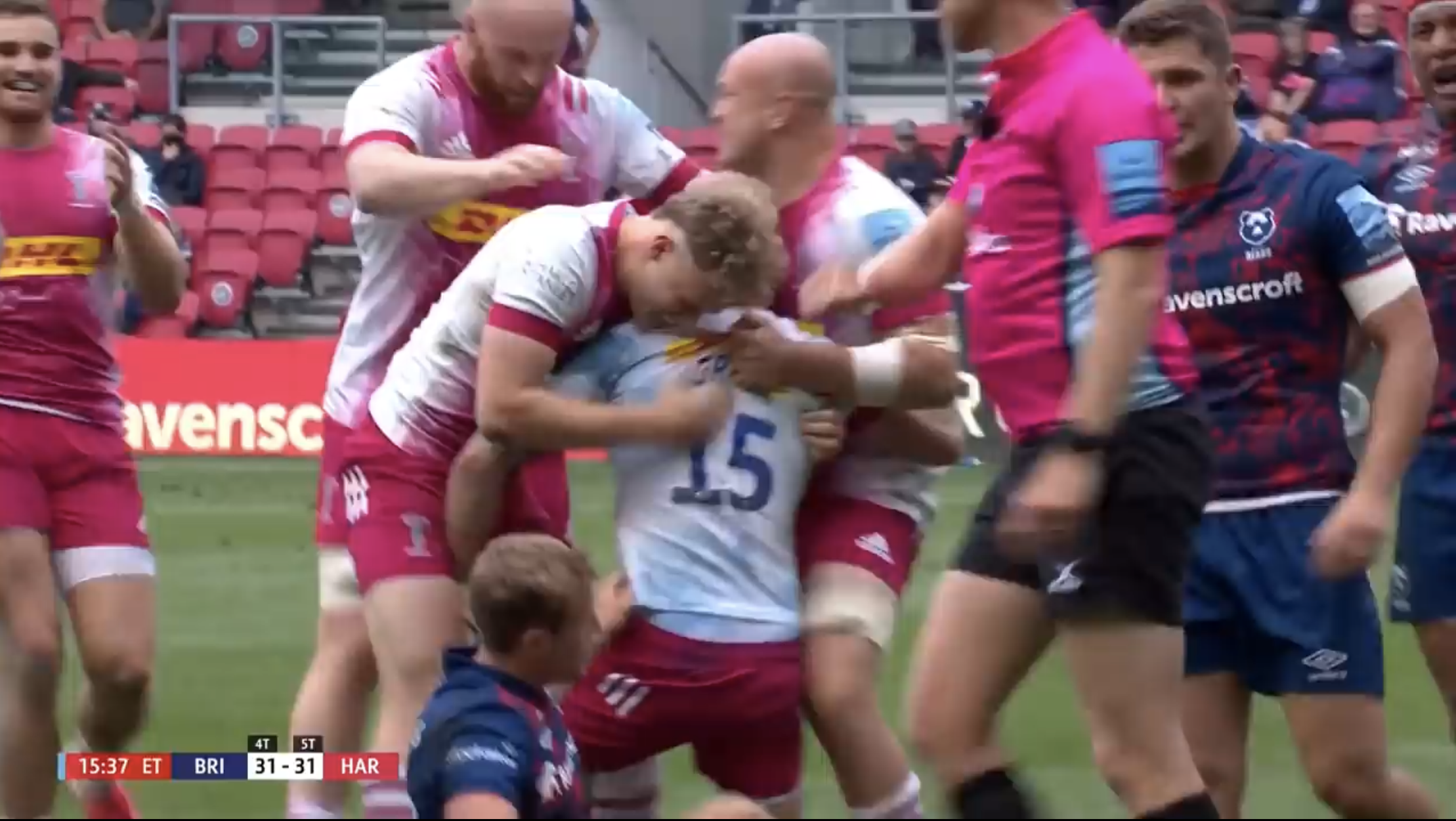 Harlequins have shared the message Stephan Lewies gave to the team in November after being named captain, where he made a huge call about the upcoming season.

After finishing sixth the season before, the one-cap Springbok said he believed his team will be successful on June 26th, the day of the Gallagher Premiership final. Now the London club are only one match away from making his prediction a reality after their memorable semi-final victory over the Bristol Bears at Ashton Gate last weekend, where they overcame a 28-0 deficit to win in extra time. However they now need to overcome reigning champions Exeter Chiefs at Twickenham on Saturday.

“I think we have an unbelievable squad,” the 29-year-old said.

Though Harlequins are within touching distance of their first title win since 2012, it has not been an easy path for them this season. Head of rugby Paul Gustard left the Stoop in January with the team languishing in mid table. A coaching team of Billy Millard, Nick Evans, Jerry Flannery and Adam Jones have not only steered Quins up the table, but have had them playing some of the best rugby in the league.

There is only two days now to see if Lewies’ pre-season prediction comes true.