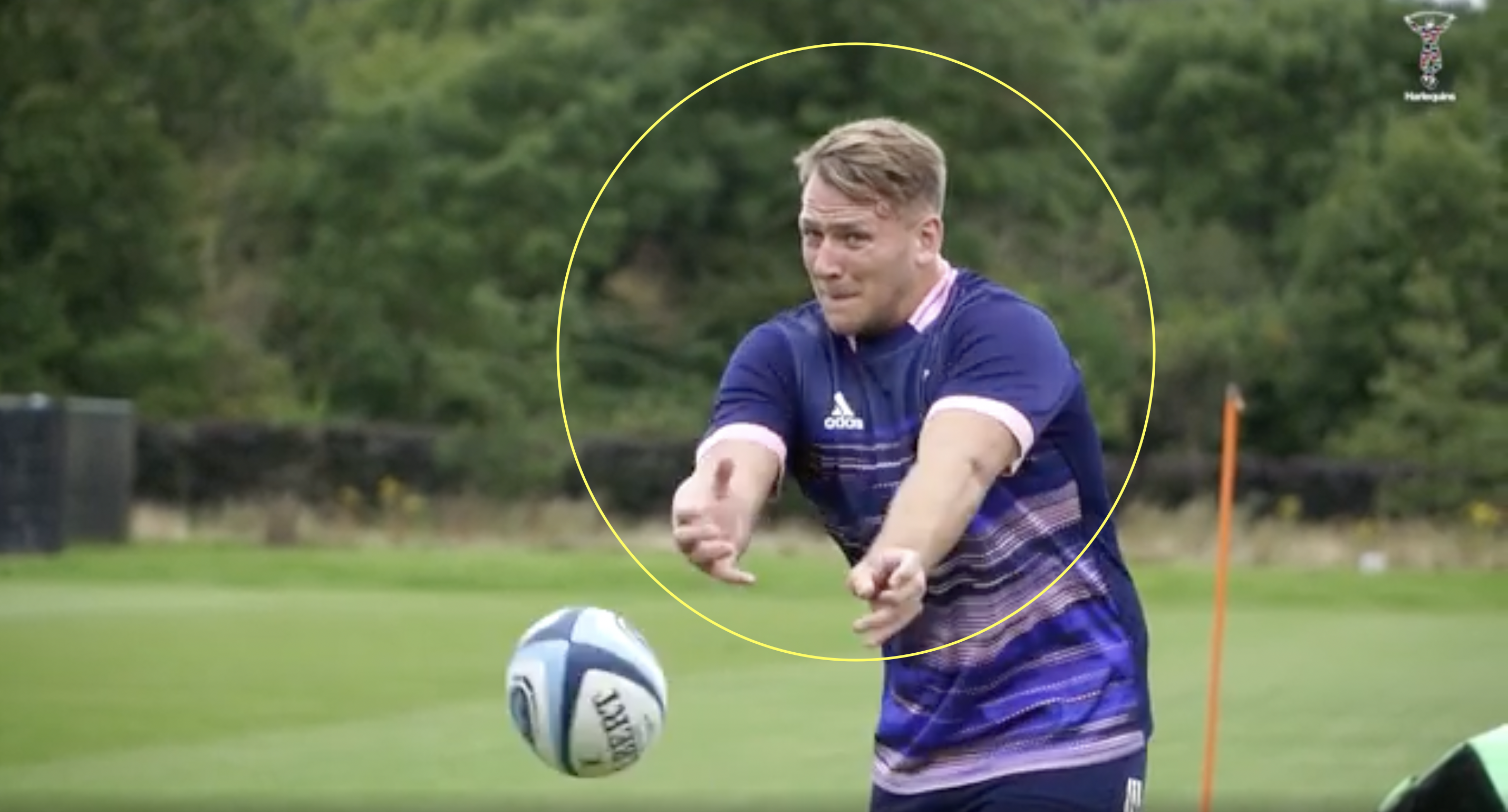 The British & Irish Lions series against South Africa was not the best advertisement of attractive, running rugby. In fact, it was not an advertisement for anything positive really. As a result there has been plenty of criticism about where elite rugby is going.

It was only a matter of weeks before the Lions series, however, that Harlequins were winning the Gallagher Premiership with their swashbuckling style, sweeping aside all in front of them with expansive play. Though there is a step up from club rugby to Test rugby, many have asked why Quins’ template is not transferred to the international arena, or at least for teams other than the All Blacks.

Fortunately for all Harlequins fans and neutrals, their newly capped England No8 Alex Dombrandt has made the assurance that the London side will not be changing their brand of rugby now that they are are defending champions.

While the 24-year-old has said that their defence needs to tighten up, after all they were 28-0 down to Bristol Bears in the semi-final and conceded 38 points against Exeter Chiefs in the final, the main focus will be attack. Then again, with Marcus Smith at fly-half and Nick Evans coaching them, it is wise to play to their strengths.

For the sake of many who at times laboured through the Lions series, and even during much domestic rugby last season, Quins are proving that top sides can still play attractive rugby, and the onus is on them to continue showing that this season.

“I think we’ll look to try and play the same way that we played last season with that expansive style of rugby,” Dombrandt recently said.

“We want to attack, we want to play with the ball in our hands but obviously we’ve got to defend as well. We’ve got to improve the defensive side of our game and not concede as many points. But not many changes, just tweaks here and there.”