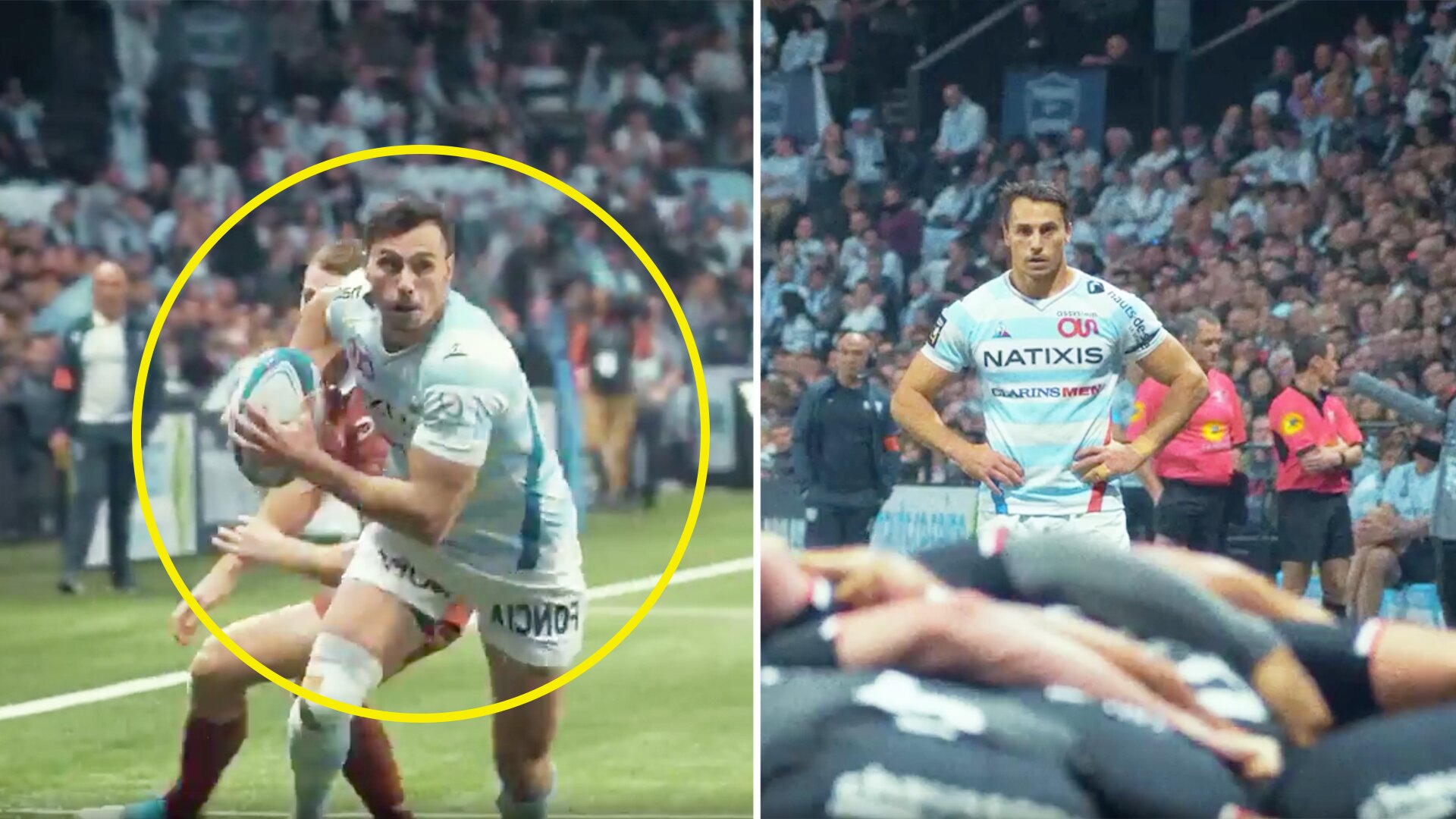 Racing 92’s social media team have been on fire over the last few weeks and they’ve dropped another gem with this disgustingly good Juan Imhoff supercut.

The 35-year-old Argentina star has been of the stars of the Parisian outfit over the years in this successful Racing side.

It’s been a long time since we’ve seen a player highlights video shot this well.

The new video features some of the biggest stars in the Top 14 with Finn Russell and Teddy Thomas featuring alongside the Pumas flyer.

It’s not often you see rugby highlights filmed in this style. The Racing 92 media team have definitely taken a leaf out of the NFL’s book with their approach to this sensational new video.

Watch the disgusting new supercut below

RG Snyman confirms he will choose Springboks over Munster

New Munster signing RG Snyman says he will answer his country’s call should the Rugby Championship go ahead later this year. The Championship is set to be played in New Zealand on a condensed six-week scheduled across November and December.

That would clash with some big games for Snyman’s new club, Munster, but the World Cup winner says he is already in no doubt that he will be available for South Africa’s Rugby Championship campaign.

RG Snyman says he feels fortunate that @Munsterrugby will allow him to feature for the @Springboks should a revised Rugby Championship go ahead later this year.https://t.co/2vnN7jpgau pic.twitter.com/GuyKxkNHzo

The Rugby Championship is set to begin on November 7 and run until December 12. Munster should have Pro14 fixtures throughout November, but the real blow would be the absence of Snyman for their opening game of the 2020/21 Champions Cup season, which is expected to be played on the weekend of December 12/13.