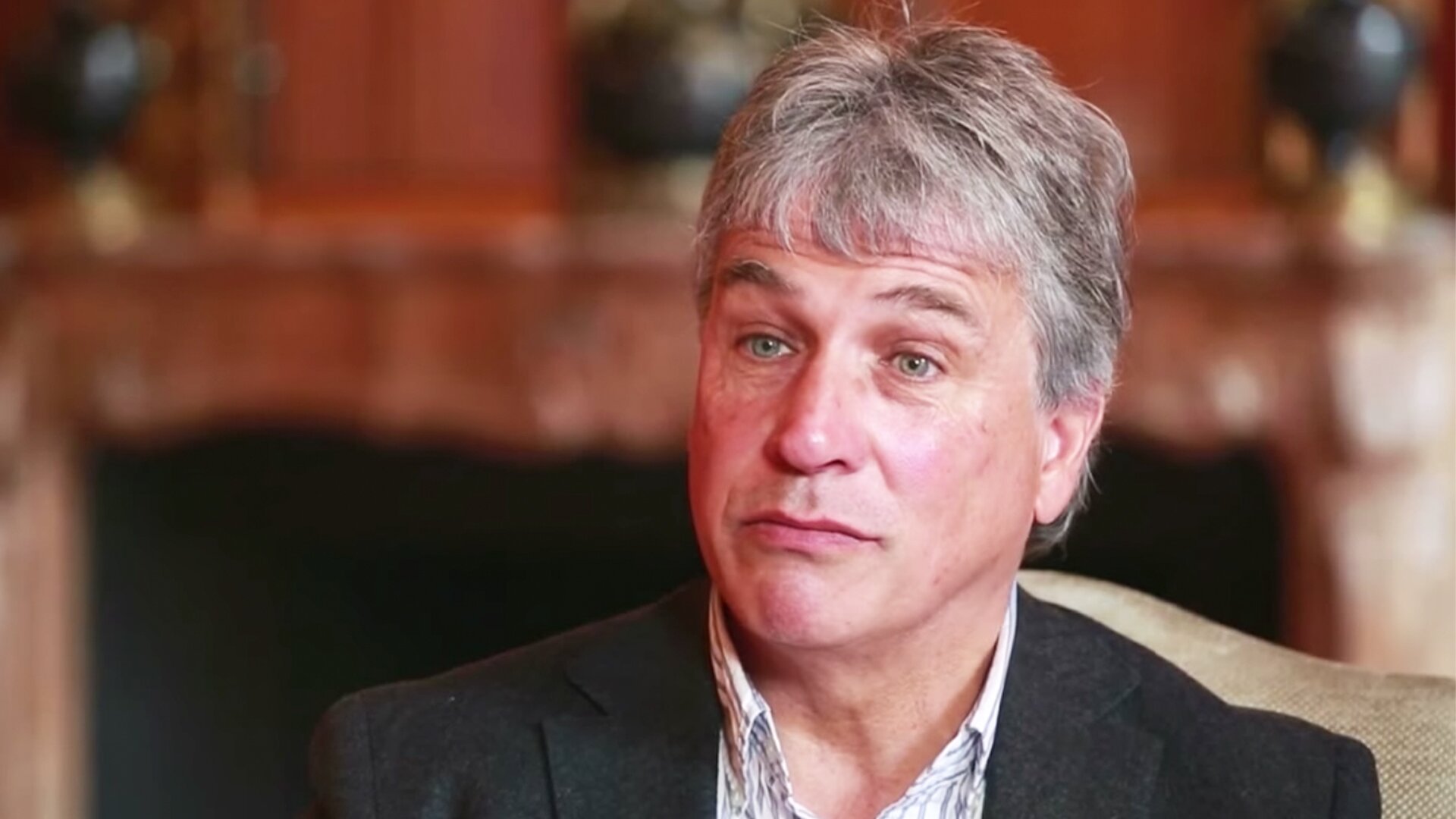 Rejoice or despair? – Major update on John Inverdale and his future in Six Nations Rugby

John Inverdale has been the face of rugby on the BBC for decades but that is soon set to change.

Inverdale, along with a number of other veteran BBC broadcasters, has been deemed surplus to requirements and will no longer head up their coverage of the popular European rugby competition.

People on social media have been calling this out as blatant ageism from broadcasters – looking to bring in younger presenters to front their sports coverage.

This comes just a week after another high profile commentator, Clive Tydlsey, released a video on Twitter – stating that he’d been ‘moved aside’ as the leading commentator on Englands football coverage with ITV.

ITV have replaced me as their main football commentator… pic.twitter.com/S8UOjvwEck

Inverdale has been something of a marmite figure in recent years as the leading pundit on all of the BBC’s Six Nations coverage. English born and raised in Wales – the veteran broadcaster would often be criticised for being biased towards England.

One line that critics would quip would be, ‘so let’s talk about England.’

I absolutely loathe the rugby being on ITV, the only upside is not having to listen to John Inverdale and his biased views on England

@ITVRugby John inverdale poor, poor commentating st half time your biased comments on home nations other than England are terrible

Nothing against England losing, but the look on John Inverdale’s face was priceless! What a biased a’hole he is!!

John Inverdale really the most biased man in the whole of tv and commentary!!! GET OFF MY TV. Ohh he is still talking about England!!

The 62 year old pundit had led a distinguished career with the BBC having served many years on Radio 5 Live Sport as well as featuring heavily on their coverage of the Wimbledon tennis festival.

A series of high profile gaffes drew great criticism for Inverdale, below is an example from his tennis coverage where he was deemed to have made a sexist comment about tennis star Marion Bartoli

There were a few other high-profile slip-ups – including when he was scolded by British tennis star,Andy Murray, for wrongly referring to him as the only tennis player to have won two gold Olympic tennis gold medals. He was corrected by Murray live on air which resulted in an avalanche of condemnation on social media.

Inverdale has since left BBC Radio 5 Live and has also been dropped from their coverage of the Wimbledon tennis.

His most recent sidelining from the broadcasters rugby coverage has led many to speculate that this could be down to ageism against the 62-year-old  pundit.

Recently it was reported that Inverdale, along with a host of other outcasted sports presenters, had banded together to create a podcast named ‘Sport and the Feels’.

This would be a platform aimed at offering ‘intelligent long forms of sports conversation.

There have been some great highlights for Inverdale over his long career with the BBC. Not least this interview with a pair of Olympian rowers.

Inverdale also had a lot of fans who will sorely miss his contribution on the BBC.

@bbctennis Keep John Inverdale he’s great. He’s brilliant for the rugby and equally as good for the tennis. On the other hand Andrew Castle and jolly hockey sticks Clare Balding need to go

Have listened to John Inverdale for years. An absolutely brilliant broadcaster, knowledgeable, funny, articulate and just a joy to listen to.

John Inverdale is currently chair of the national clubs association with a chair on the RFU council.