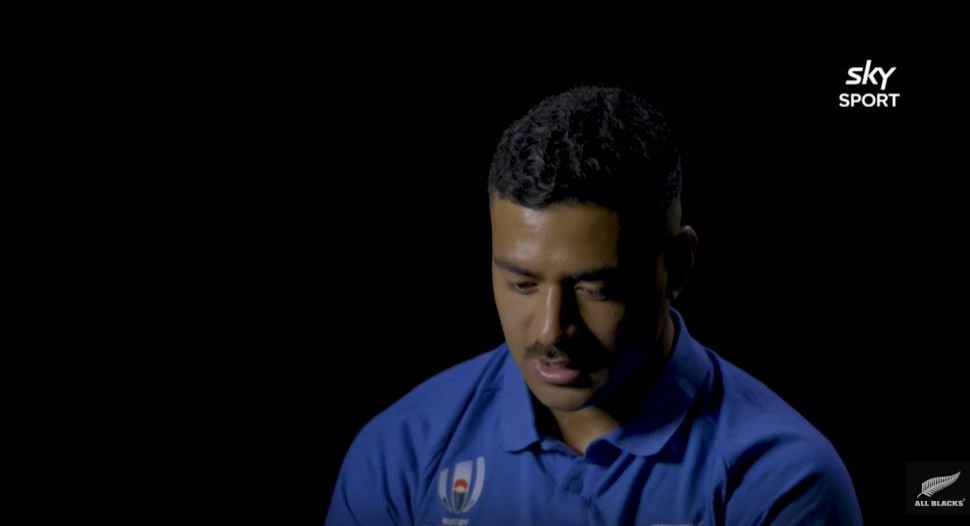 Richie Mo’unga always wanted to be an All Black, which is a good thing as he starts at 10 this weekend against England in Japan.

All Blacks Head Coach Steve Hansen said: “There’s no doubt that this is a huge game and there’s a lot of excitement around it. We know what we have to do and we’ve had a great week’s preparation. The team is exactly where we want to be, mentally and physically, ahead of the weekend.

“We’re really looking forward to this opportunity. It’s all about this game and the moments it will bring. In these moments, the word pressure is bandied around quite readily. However, that pressure is always there whenever you play quality opposition, regardless of who you are. It’s about how you handle that in the moment and not getting distracted by the past or the future.”

Hansen added: “Both teams have a common goal, which is to make the Final. However, we’ve arrived at this point with vastly different experiences from previous Rugby World Cups. No doubt, those experiences will resurface throughout the week and even in the game itself.

“Let’s hope the game lives up to the expectation that both teams will have, and is one for the ages.”

One player that has come to the fore is Richie Mo’unga. Mo’unga’s rise into the All Blacks number 10 jersey is the subject of this Sky Sport NZ feature.

“I’ve always dreamed of being an All Black” said Richie,

There is one change to the matchday 23 which won the quarter-final against Ireland last weekend. Lock Patrick Tuipulotu comes onto the bench. Ardie Savea moves to seven with Scott Barrett at six, and Sam Cane will provide added impact from the bench.

Meanwhile, it’s a significant match for hooker Codie Taylor who will play his 50th Test.

“On behalf of the players and management, we congratulate Codie on reaching this special milestone. You couldn’t ask for a better occasion to mark this,” Hansen said.

“We’re really looking forward to the great atmosphere that a Rugby World Cup semi-final brings and we know that there are many Kiwi fans who have travelled from home to support us. There are also many Japanese fans who will be at Yokohama cheering us on. We hope that we can put in a performance that will make them proud.”