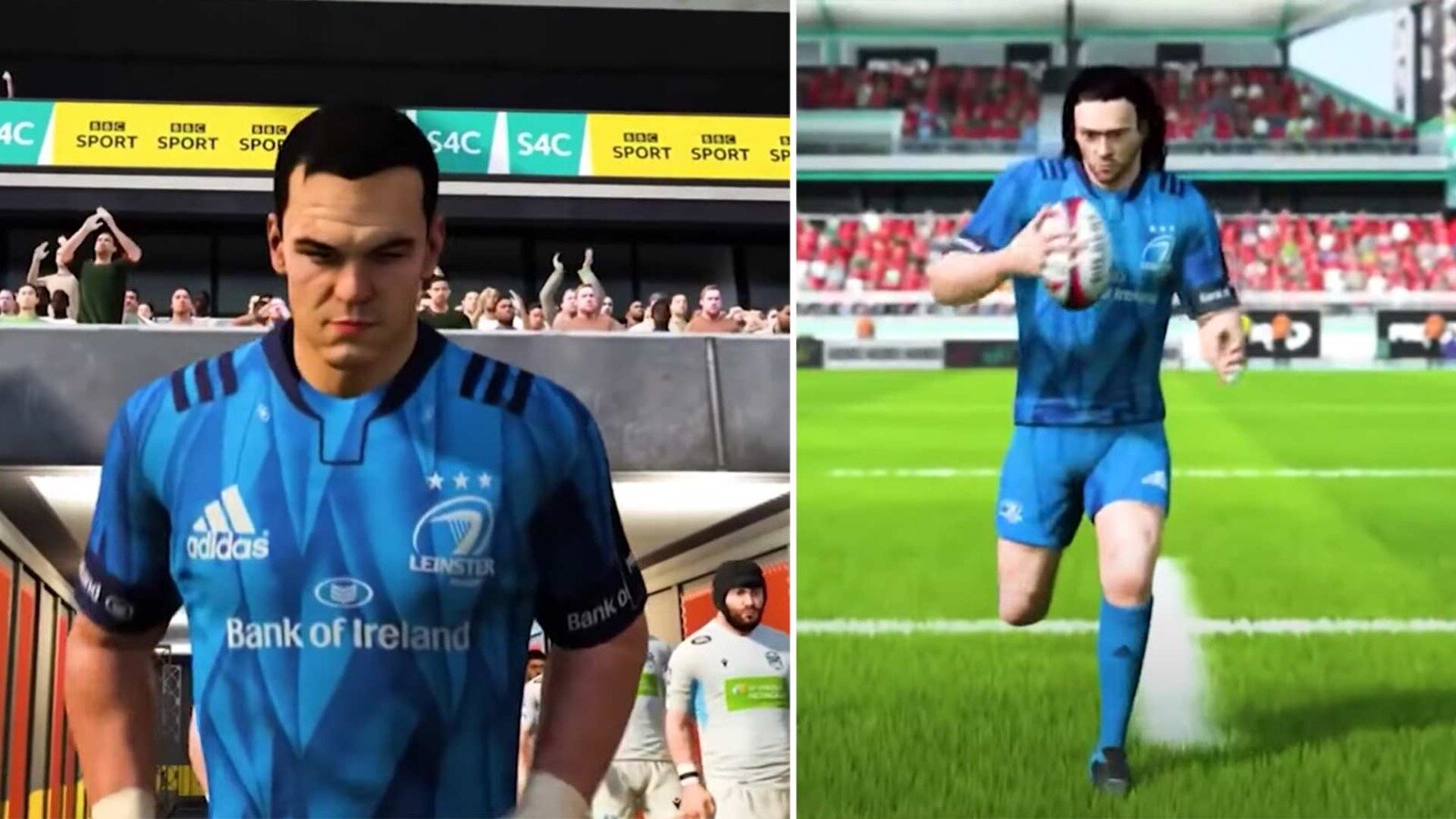 When Rugby 20 was released onto the market, rugby fans around the world were filled with hope that a proper rugby game had finally arrived.

Not since the days of Rugby 08 have fans been able to enjoy a video game that has been of a high standard.

This latest addition, it’s fair to say, has not reached that standard.

Samson Ma’asi one of 19 to sign deals with Northampton one year on from undergoing a kidney transplant 💪https://t.co/Bfx5z3WRB2

Critics and players around the world had already slammed Rugby 20 as a flawed game with technical glitches, bugs and generally poor gameplay.

In the last few hours, it would appear the final nail has been slammed in the coffin of this rugby title with this latest setback.

No prizes for guessing who managed to make this list.

The Youtube channel which boasts almost 1 million followers criticises Rugby 20 for having ‘a painfully limited selection of modes’ as well as ‘shoddy production values’ that make for an inconsistent gaming experience.

The main issue for us, and for most rugby fans comes with the gameplay. Hundreds of users and fans online have complained about the glitches and bugs that they are experiencing with the game online so far and it makes for grim reading.

The ratings for the players are spot on, with some brilliant stats on things such as composure and game nouse. That is one of the more positive aspects of the game.

Users have complained that there are issues with scrums taking an age to set and that there have been glitches with the online experience even after the first few attempts at playing the game.

Rugby 20 is the latest in a long line of unsuccessful video games made for rugby fans.

The topic has been high on the agenda of rugby debate in recent months with World Rugby Chairman runner-up Augustin Pichot emphasising the importance of having a successful video game on the market to help bring young fans into the sport.

Watch the damning video below