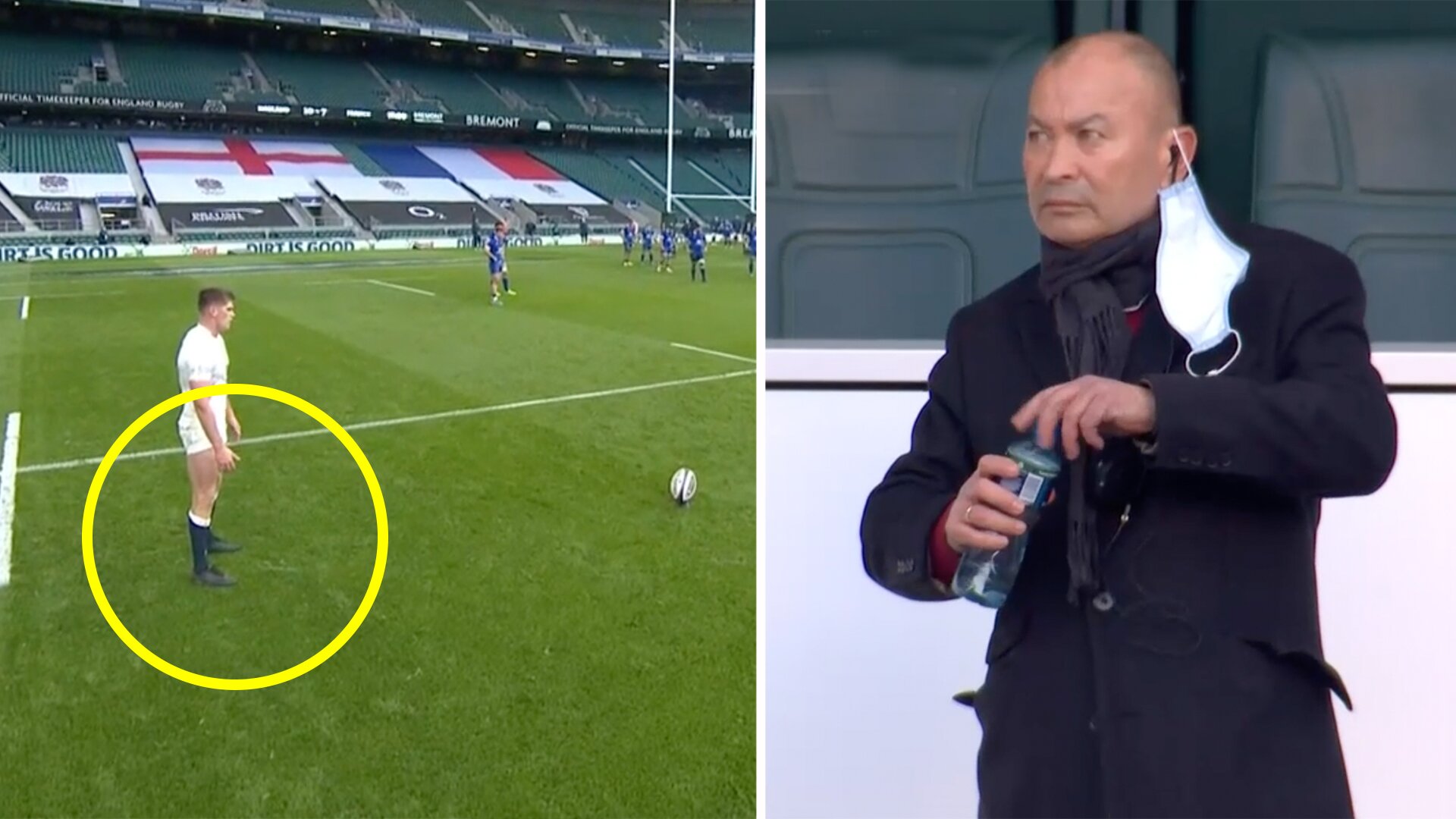 A rugby analysis guru has worked out how England beat France in the rugby last weekend in the Guinness Six Nations!

Geraint Davies, who has a channel called Geraint Davies Rugby Coaching & Analysis, has blown up recently on social media with his brilliant analysis videos of the Six Nations.

His videos on players such as Antoine Dupont and Mathieu Jalbiert have done very well online, and this new video is equally as brilliant.

Rugby analysis channels have really taken off in recent years, with gurus such as Geraint helpful casual fans to satisfy their hunger for more detailed rugby information.

Over the past few months a small group of us have been producing some reports on the six nations, with some alternative stats and analysis under the name Bajad8ta.

I can’t share the whole series, for a number of reasons, but here is page one of the England vs France Report
1/ pic.twitter.com/QvYcuzXhsB

We got a chance to speak to Geraint, and he gave us more info around the video.

It’s often hard to put your finger on exactly why one team wins and the other loses. With this video I wanted to add some context to what the big moments were in the much anticipated Le Crunch.

France went into the game having played some magnificent rugby in their previous Six Nations fixtures but without producing a full 80 minute display.

England on the other hand were huge pressure to bounce back from defeats to Scotland and Wales.

I focussed on the four tries and the details that made them possible, but also the moments throughout the match that contributed to them Briton scored.

In the video, Geraint goes deep into how England managed to beat France in the rugby.

He uses his keen eye to see rugby in a different way to others, to give a brilliantly unique take on how the men in white managed to beat the favourites France.