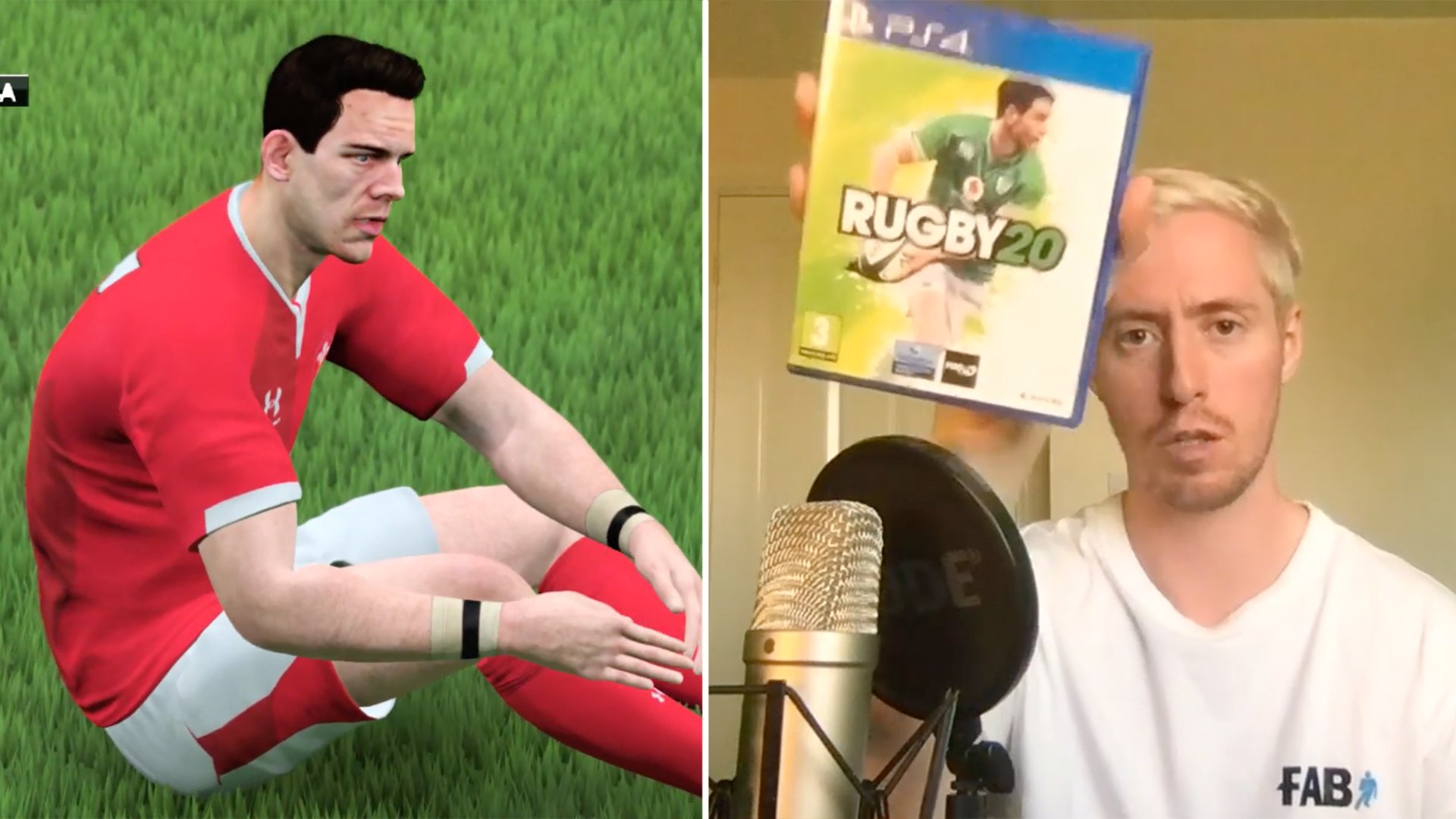 A rugby content creator called Fab Rugby has made a video outlining all of the worst glitches that he has found on the game. The review on Rugby 20 shows just how bad the game is.

Videomaker Fab Rugby made a video highlighting some of the glitches that he encountered playing Rugby 20, the latest and only Rugby game that fans can play at the moment.

The game was released at the start of the year and it has had some savage reviews from fans and players alike.

When the game was first released people commented on how the game had suspect graphics, but it was far better than previous games.

People have been crying out for a decent rugby game!

The video which we are about to show you is nothing short of embarrassing in terms of the glitches that these players ran into on their game.

Here are some of the glitches that Fab Rugby found.

Fab Rugby made a video outlining just how bad the glitches were in this game and that can be seen from here.

We feel like this is a fair review for a game that is on the market for the best part of £50 and rugby fans should certainly know what they’re getting themselves into if they’re paying that amount for a rugby game.

The game has had 6 months to iron out some of the problems it has had, but if anything, there are now more glitches then there was at the start of it.

Here is a link if you’re interested in trying the game. Review done!