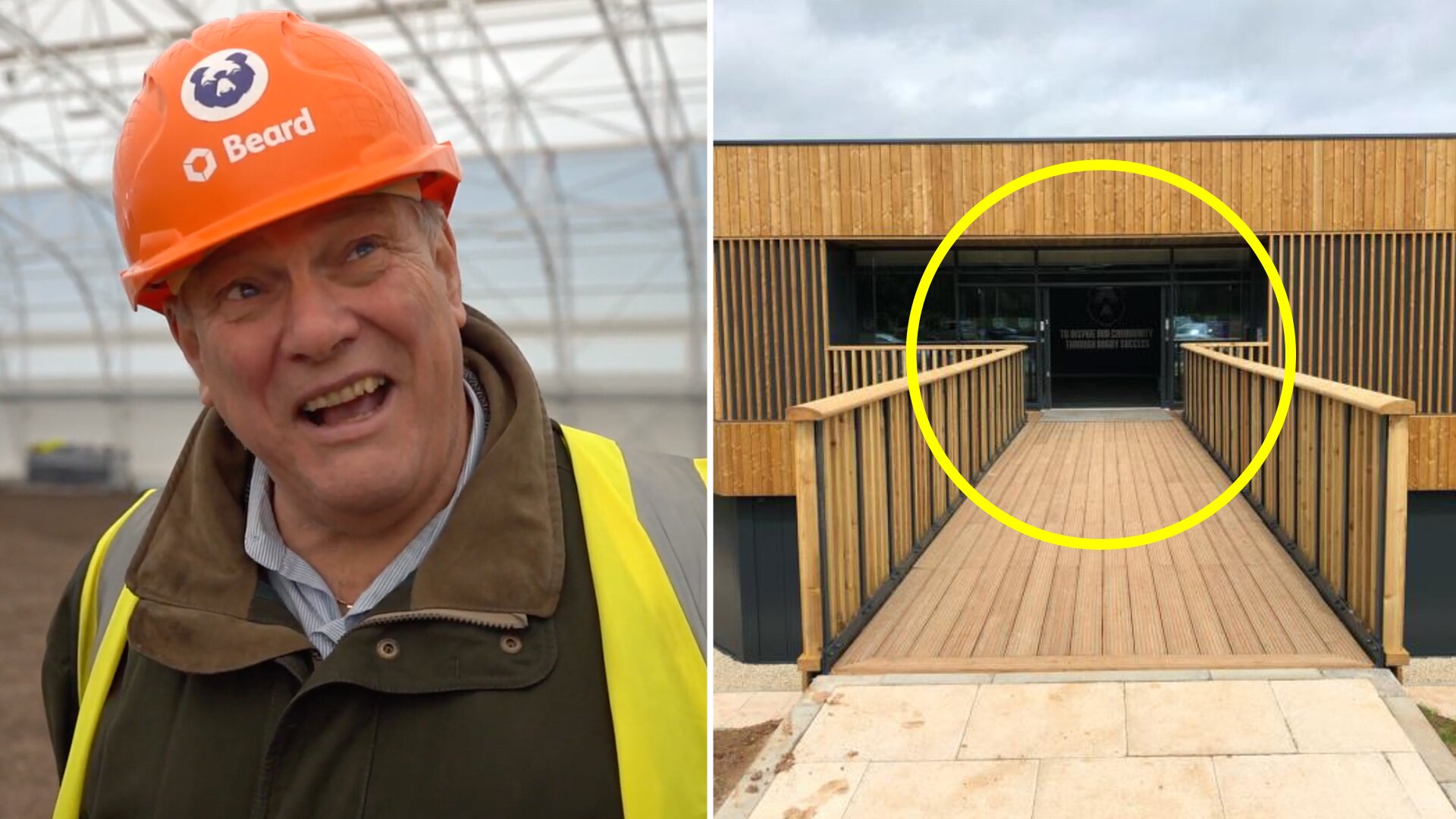 Bristol Bears have had their incredible multi-million-pound new training facility properly leaked for the first to the viewing public.

Bristol Bears fans were losing their minds over the incredible new training ground that the club have spent the last 13 months preparing.

No wonder all the best rugby players in the World are flocking to Bristol when the club is putting this kind of money into making sure the club is successful.

The excitement all started around 5 months ago when Bristol posted an interesting update showing the scale of the project that they had taken on by creating this training facility.

Bristol Bears were adamant that this club would mean that the rugby club in England would have the best facilities out of any Premiership club in the country.

After watching this video it is hard to disagree with them.

Club Chairman Chris Booy said, “when we brought Radradra and Kyle Sinckler here, they were blown away, we want to show the world that we are serious. And we are!”.

Photos were leaked today showing the full extent of just how impressive the club is.

Bristol Bears posted an image themselves showing the impressive entrance to the club.

However, RO managed to find a whole host of other photos of the club which had not been officially released by the West-country club just yet.

Images show a state of the art facility which is far better than that of any club in the country in our sport.

The images show a massive wooden-clad facility which is circular in dimension, leading out to a massive training pitch just metres away from the complex.

We are honestly not surprised at all around the hype that is being generated for this club when they are completing projects such as this.