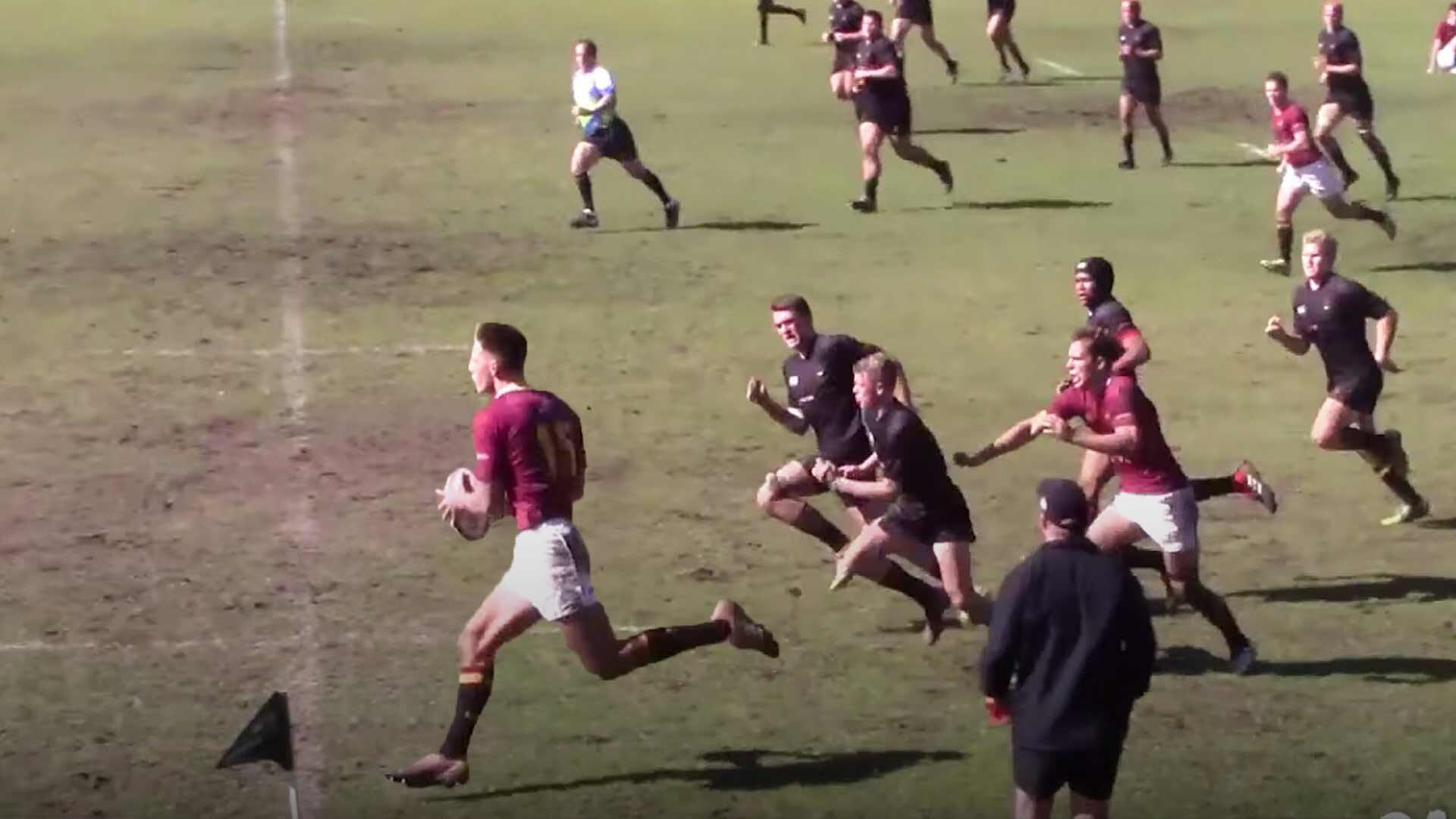 A new channel online that we have fallen in love with is ‘Die Hard Rugby’. The videomaker has made some brilliant highlights reels of late primarily focusing on South African rugby and this is just one of them.

There must be something in the water down in South Africa because the players coming out of their are either ridiculously big, strong or fast.

Some schoolboys even dwarf Eben Etzebeth!

Schools such as Grey College, Paul Roos and Paarl Boys High have crowds at their matches that are bigger than Gallagher Premiership or PRO 14 games.

We are yet again impressed by the Springbok schoolboys here with this video showing the speed of some of the players there.

We are certain that we aren’t imagining things here because the speed of these players blew us away!

What truly amazed us is that even the props and forwards in South Africa are faster than most of the backs in other leagues. We just don’t understand how they are so fast! Freakish speed.

This video truly shows why schoolboy rugby is so dominant!